KUWAIT: A former prisoner of war and a man of many hats, Jalal Al-Shammari is currently the Acting Chairman of the Kuwait Fishermen’s Union. He worked at the ministry of defense from 1984 to 1995, but was honorably discharged because of psychological factors resulting from his incarceration in an Iraqi prison during the invasion of Kuwait. Shammari then worked at the General Administration of Customs, followed by his current job at the Public Authority for Youth and Sports. A seaman at heart, Shammari was elected in 2014 as the head of the Kuwait Fishermen’s Union. Kuwait Times spoke to Shammari to learn more about his work and life.

Kuwait Times: Tell us about yourself.
Shammari: I am the Acting Chairman of the Kuwait Fishermen’s Union, Media Director of the Gulf Center for Information and Documents at UNESCO, and also work at the Public Authority for Youth and Sports.

In 1991, I returned to Kuwait from Iraq where I was a prisoner during the Iraqi invasion, and got an honorary medal after the liberation of Kuwait. I also received a certificate of appreciation for my military service from the higher organization committee of the third GCC sports festival.

KT: You have been associated for several years with the fisheries sector in Kuwait. How do you see the evolution of the sector?
Shammari: There have been a lot of achievements during the past years, and I’m proud that we could extend the shrimping season.

KT: How has the collaboration with other government organizations benefited the fisheries sector?
Shammari: The Kuwait Fishermen’s Union is cooperating with the Ministry of Social Affairs and Labor by connecting our network with the General Authority for Manpower on the ministry’s electronic portal, and we were the first union linked directly with the ministry to make procedures faster, easier and updated automatically.

Future developments
KT: Can you give us an insight on future developments in the sector?
Shammari: The union has been submitting working papers to solve the problem of high fish prices. The union is suggesting to allow fishing off Boubyan Island, which has been banned since 2003 for security reasons during the war on Iraq, as there are large amounts of zubaidi, shoum, alhalouaiwa, sabour, baiah and other kinds of fish.

We also asked them to allow the use of some fishing methods to increase the catch, such as to allow fishing nets and fishing clamps (long-line) like in other countries, and this can be controlled by the department of agriculture. We also made a proposal to allow fishing two miles away from the coast, and requested to increase fish stocks at marine reserves in Kuwait Bay. The union is proposing to allow Gargeer fishing boats during the shrimping season.

KT: Are you pleased with the achievements of the Kuwait Fishermen’s Union?
Shammari: Of course – the union has achieved many, such as delaying the closure of Shamlan Harbor, starting the shrimp season on the first of August in international waters similar to neighboring countries, subsidizing diesel and gasoline prices, getting an exemption of the bank guarantee of KD 250 when hiring fishermen from outside Kuwait, hiring a representative to serve members in Fahaheel, Fintas and Khairan, raising the irregularities violation to three instead of one over the maturity of the annual support provided, members of the general assembly can get loans and we stopped the exclusion of 78 violating fishing boats.

KT: In your opinion, what are the advantages and problems linked to identifying protected areas? What are the factors influencing the decline in fish stocks in the territorial waters of Kuwait?
Shammari: The advantages are that they allow the fish stocks to increase, but the problems that we are facing is that some fish will migrate to neighboring countries’ waters and they are allowed to fish. We suggested that to have joint laws between Kuwait and neighboring countries to make the fish stocks increase in our waters.

KT: What future projects you hope the Kuwait Fishermen’s Union will implement?
Shammari: Fishermen are having a hard time travelling, finding parking places, and are wasting a lot of time to go to the sea from their homes and buy ice and fishing equipment. So we hope to build a small village for fishermen only, where we can provide an ice factory, fishing equipment store and homes with space for their fishing boats near the sea.

Slow season
KT: What does the Kuwait Fishermen’s Union do during the slow season?
Shammari: We always go fishing, but the difference is that during winter, fishermen face trouble with the weather and suffer in the middle of the sea.

KT: Does the Kuwait Fishermen’s Union set prices?
Shammari: We cannot set prices, especially retail prices per kilogram. Prices of baskets of fishes go up or down depending on the supply and demand.

KT: What is the reason for high fish prices?
Shammari: The reason for high prices is that the Kuwaiti consumer focuses on one or two kinds of fish such as zubaidi (silver pomphret), hamour (brown spotted reef cod) or shaim (yellowfin seabream), which results in these fish being sold at high prices. The other reason is recommendations by doctors to some patients to eat more fish instead of meat for their health. We are also facing a huge increase in population, with instability in supply due to lack of fishing places. The final reason is the large number of restaurants, hotels and malls that buy and sell fish in Kuwait. 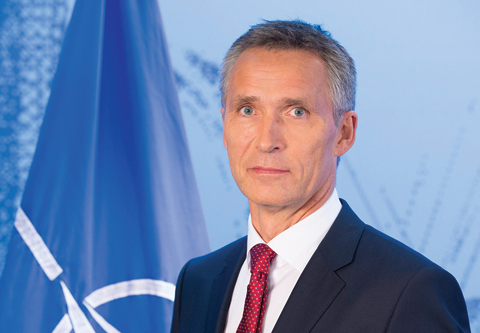 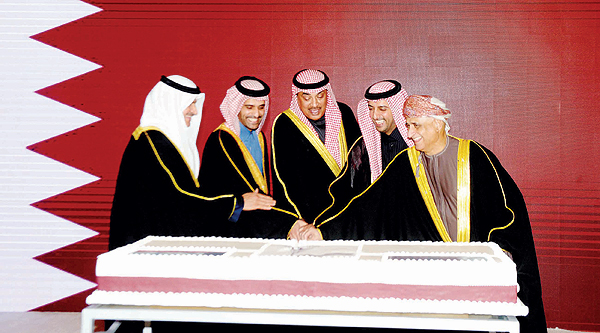