KUWAIT: The Interior Ministry’s Relations and Security Information Department announced that police arrested a person who attacked a police officer yesterday along with four accomplices. Footage of the suspect who performed an indecent gesture then attacked the officer went viral on social media yesterday. The officer had to be taken to the hospital with what appeared to be a rib injury. The prime suspect was identified as Ibrahim Mohammad Ibrahim, Jordanian, 32. His accomplices were identified as Mohammad Nasser, Syrian, 20, Ahmad Abdelmohsen, Egyptian, 23, Sultan Thamer Al-Muqaihet, Kuwaiti, 24 and Falah Hassan Ali, bedoon (stateless). All suspects were under the influence of drugs during the time of arrest, the ministry said. They were taken to the proper authorities for further action.

Foul play
Investigations are ongoing to identify a suspect believed to have set three cars on fire yesterday. Evidence of foul play have been found on the scene where the fire was reported. Firefighters had rushed to the scene after three persons reported that their vehicles were set ablaze while parked outside their homes.

Truck driver arrested
Border security arrested a sewage water tanker truck driver while emptying sewage in the border area south of the country. The driver was taken to the environment police department for further action.

Embezzlement
A citizen who owns a company that specializes in selling water tanks filed a complaint against two Egyptian workers for breach of trust, saying that they embezzled almost KD 18,000 and left the country on February 14, 2016. 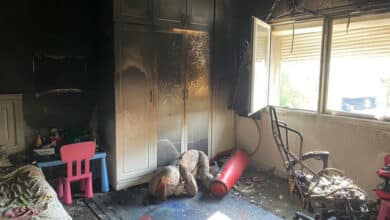 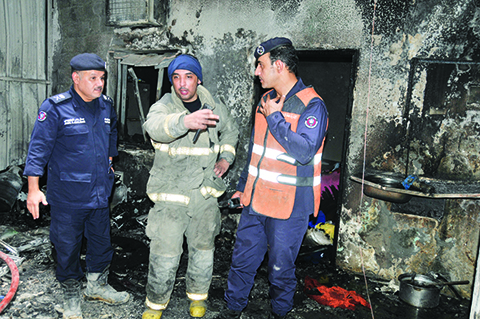 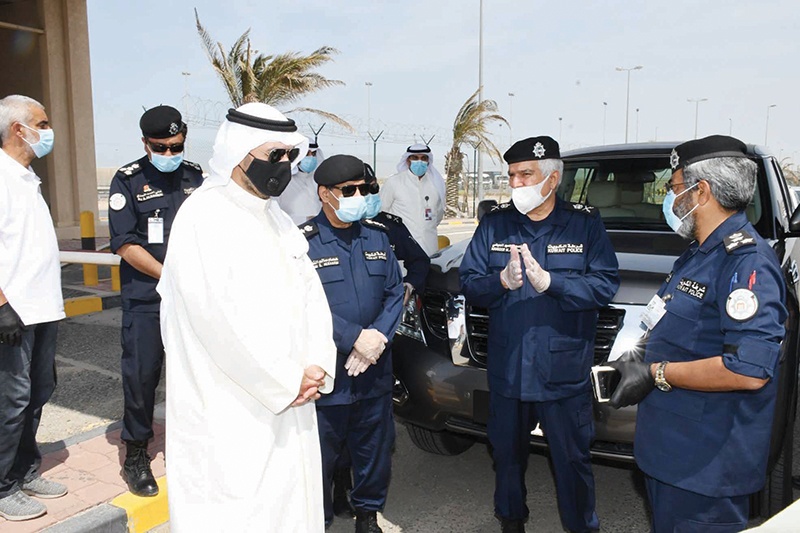