KUWAIT: Five citizens were involved in a bloody fight using sharp objects in Fintas. Two of them received various stab wounds, and it was found the fight was over earlier disputes. Policemen responded and brought the fighters under control. The injured were taken to Adan Hospital, while the others were taken to Fintas police station. Legal procedures are being taken against them.

Search for impersonator
A citizen accused a man of claiming to be a member of the ruling family and urging her to commit indecent acts. When she rejected his advances, he threatened her. She filed a complaint at Jabriya police station. The citizen said she was bombarded with calls and texts from an unidentified person who claimed to be a sheikh. When she asked him to stop, he threatened to hurt her. Hawally detectives are working on the case. – Al-Rai and Al-Anbaa 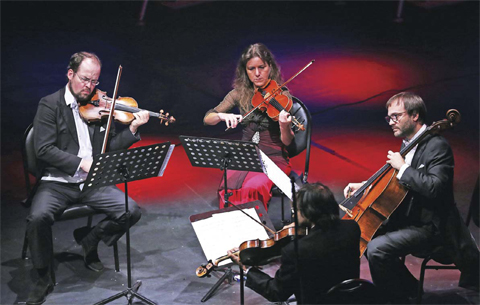 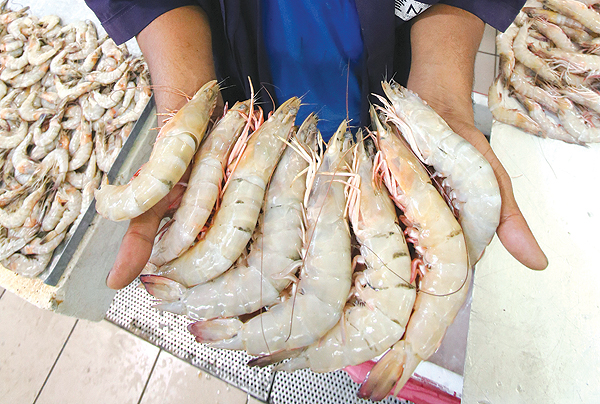 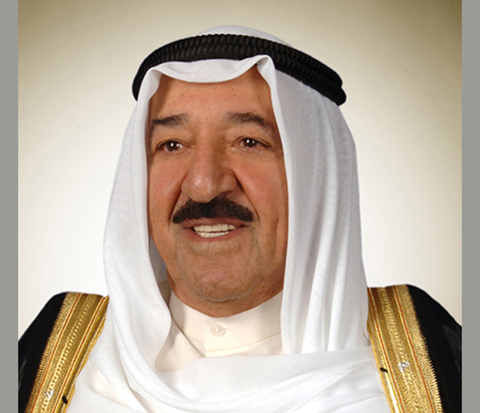 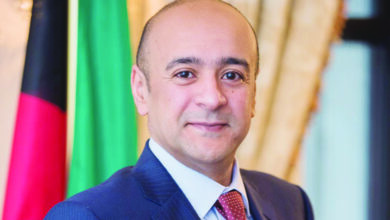