KUWAIT: Five Islamic, liberal and national political groups on Tuesday welcomed the appointment of Sheikh Ahmad Al-Nawaf Al-Sabah as the new prime minister and urged reforms that include changing the electoral system. In a joint statement, the five groups expressed the hope that the next government will undertake reforms that lead to the election of a true representative National Assembly through the amendment of the election system and an effective monitoring of the general polls.

This will lead to the election of reformist MPs who are expected to cooperate with government projects to serve the Kuwaiti people, the statement said.  Kuwait Democratic Forum, the National Islamic Alliance, The Salaf Alliance, The Popular Action Front and the Islamic Constitutional Movement (ICM) signed the statement.

Sheikh Ahmad was named on Sunday to form the next Cabinet after the outgoing prime minister Sheikh Sabah Al-Khaled Al-Sabah resigned more than three months ago amid a prolonged political deadlock. The ex-premier was grilled by three opposition lawmakers and a non-cooperation motion was filed against him. A large number of MPs have welcomed the appointment of Sheikh Ahmad and called on him to fight corruption and undertake reforms. After forming the Cabinet, HH the Amir is expected to dissolve the national assembly and call for fresh polls.

The ICM yesterday selected five candidates to contest the upcoming polls, one in each constituency. The candidates include current MPs Osama Al-Shaheen, Hamad Al-Matar and Abdulaziz Al-Saqaabi in the first, second and third electoral districts. They also selected Moath Al-Duwailah and Saad Al-Hajeri in the fourth and fifth constituencies.

In the meantime, leading opposition MP Hasan Jowhar said yesterday that the Kuwaiti voters should be allowed to freely elect their representatives. “Fair election is the first challenge to the credibility of the next cabinet in fighting corruption and an indicator to its reformist policy” Jowhar said on Twitter. 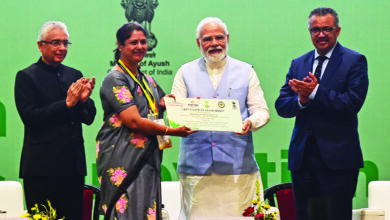 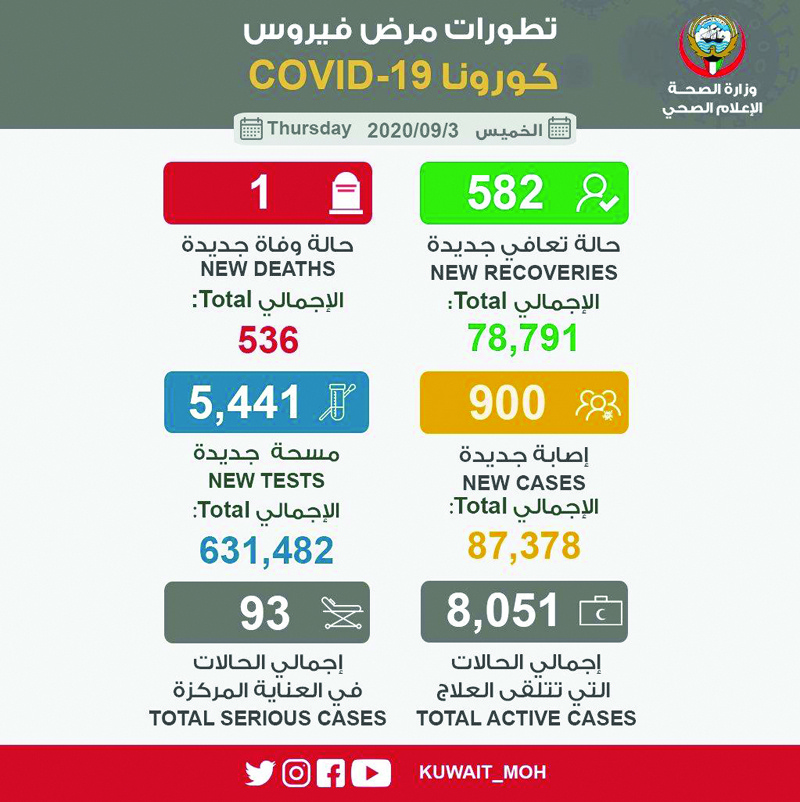 Health minister issues warning: Comply or return to square one 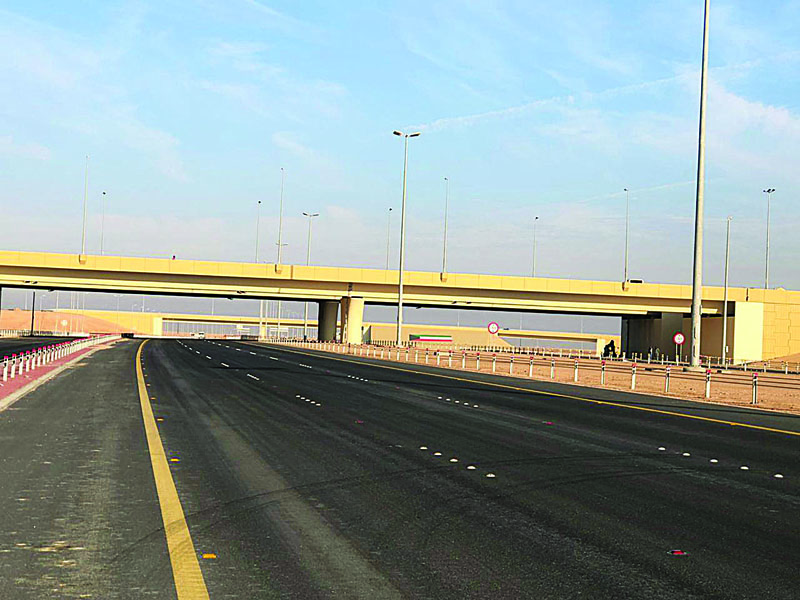 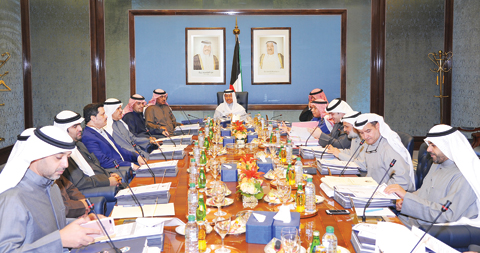