KUWAIT: In a big ceremony attended by a plethora of cabinet ministers, state officials, public figures and ordinary people, Minister of Information Sheikh Salman Sabah Salem Al-Humoud Al-Sabah on Thursday raised Kuwaiti flag over Sheikh Jaber Al-Ahmad Cultural Center to signal the start of national cerebrations of 2017. Speaking on the sideline of the ceremony, Sheikh Salman, also minister of state for youth affairs and president of the standing committee of national celebrations, stated the flag-hoisting ceremony mixes heritage with moderation and stimulate patriotic feeling among people of Kuwait.

He urged Kuwaiti youth to unite around the flag for building and developing their country while adopting moderation in thinking and acting. He expressed pleasure of the remarkable popular contributions to the ceremony, particularly from youth. 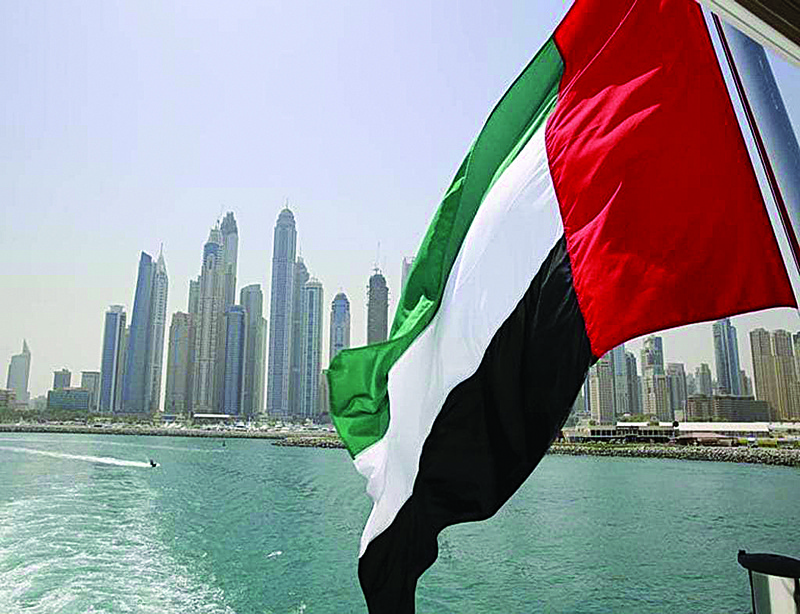 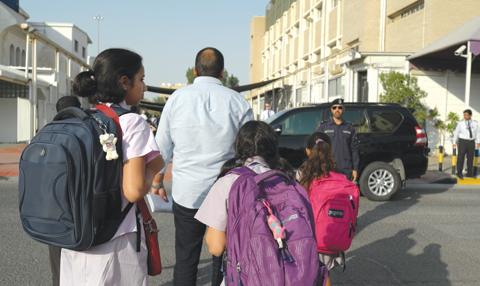 The back to school jams 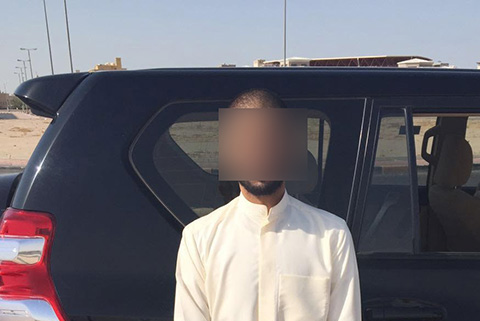 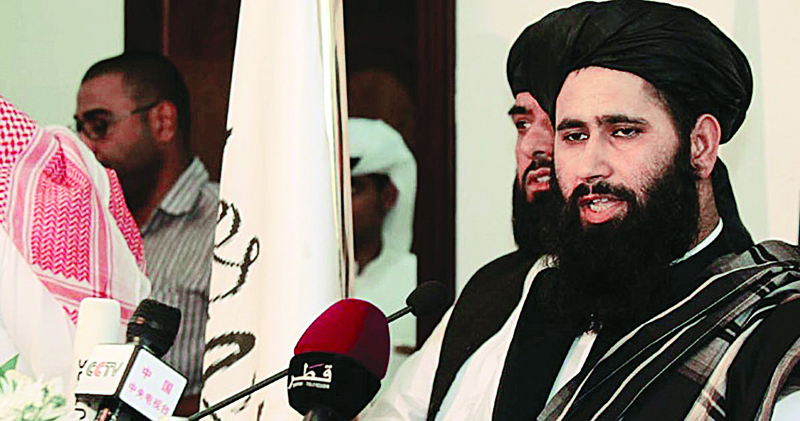 Taleban tell China Afghanistan will not be base for separatists