KUWAIT: Four fire teams battled a blaze that erupted in a house under construction in Jaber Al-Ahmad yesterday. Strong winds also helped flames spread to four other nearby homes, Kuwait Fire Force said. No injuries were reported as firemen managed to evacuate the buildings before successfully extinguishing the fire, KFF explained. An investigation was opened to reveal the cause of the fire. 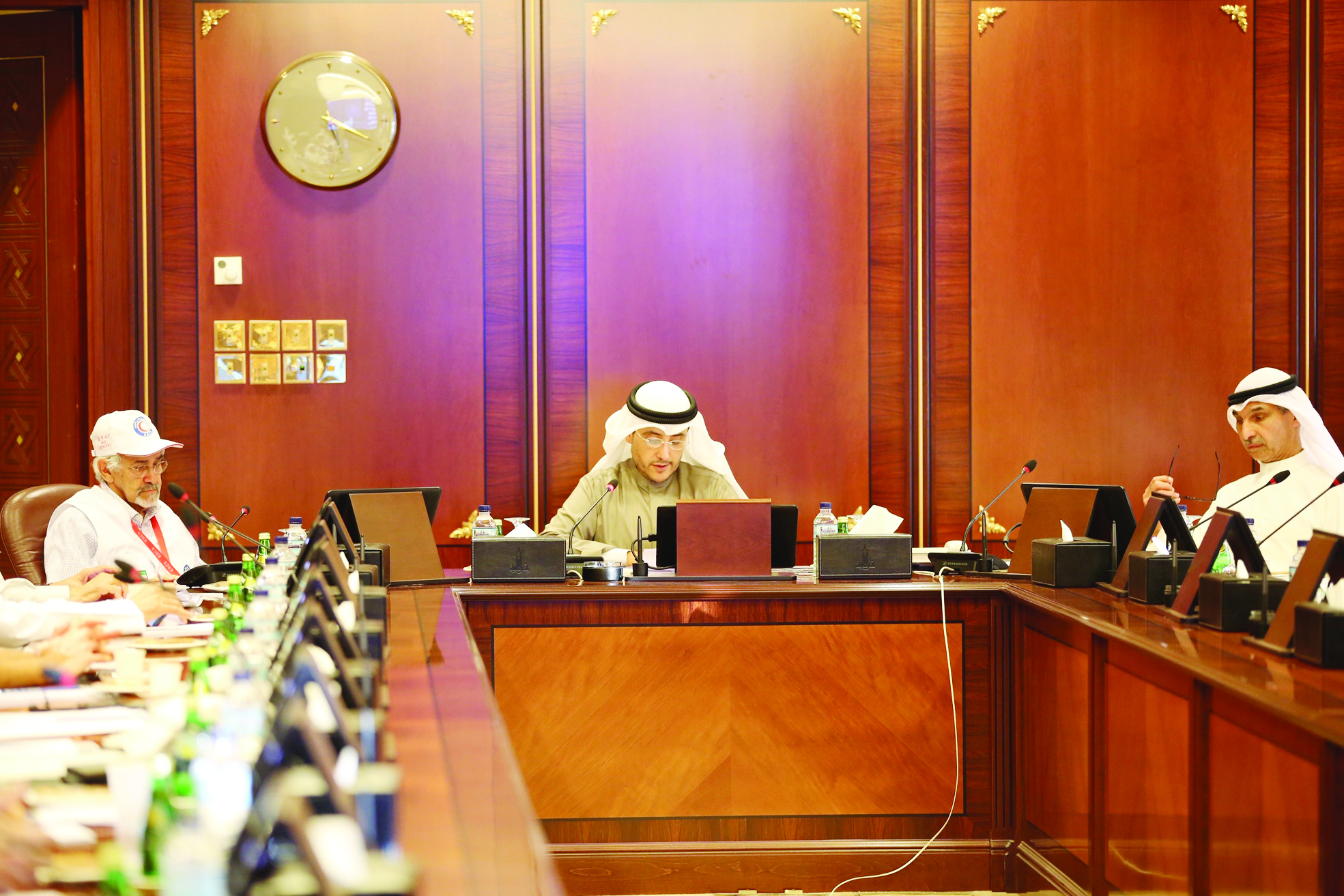 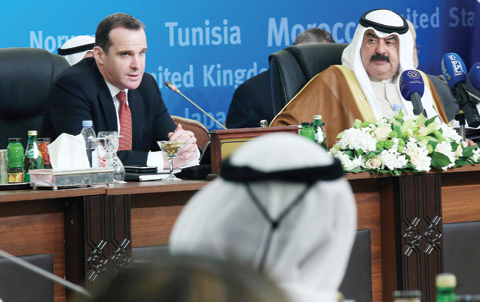 Kuwait firm in support of coalition against IS – Concern for humanitarian conditions in Iraq, Syria 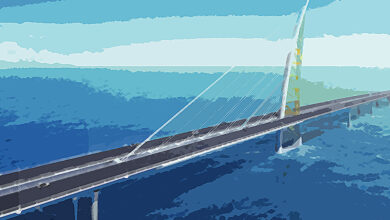