WILMINGTON: Tropical storm Florence caused “catastrophic” flooding in the Carolinas Saturday even as it began to weaken, after resulting in multiple deaths, including a woman and her baby killed when a tree fell on their house. Four deaths were confirmed by officials as American media reported another, and the storm has wreaked havoc in the Carolinas, lashing the US states with torrential rain and causing rivers to burst their banks.

“Florence slowly weakening just inland over eastern South Carolina but causing catastrophic flooding over North and South Carolina,” the National Hurricane Center (NHC) said early yesterday morning, after downgrading it from a hurricane to a tropical storm the previous day. North Carolina Governor Roy Cooper had said that “several more days of rain” were expected, describing the amount of rainfall from the hurricane as a “1,000-year event.”

“Into next week our rivers are going to continue to rise and there will be more significant flooding,” Cooper said. There had been three confirmed deaths from the storm and several others were being investigated to determine if they were storm-related, he said. The mother and her baby were killed in New Hanover County when a tree fell on their house, the governor said, while confirming another death in Lenoir County.

Local authorities reported a death in Pender County when downed trees prevented emergency units from reaching a woman with a medical condition. Local media said she had suffered a heart attack. US media later said a second man in Lenoir County died after heavy winds knocked him down as he tried to check on his dogs. “This storm is going to continue its violent grind across our state for days,” Cooper said.

More than 760,000 customers in North Carolina were without power and 21,000 people were being housed in 157 shelters across the state. The White House said President Donald Trump was to visit hurricane-hit areas next week “once it is determined his travel will not disrupt any rescue or recovery efforts.” “Great job FEMA, First Responders and Law Enforcement – not easy, very dangerous, tremendous talent. America is proud of you,” Trump tweeted on Friday, referring to the Federal Emergency Management Agency, which responds to disasters in the United States.

‘WE ARE COMING TO GET YOU’

As of 5:00 am (0900 GMT), maximum sustained winds had weakened to near 50 miles per hour, but the NHC warned residents of dangerous storm surges and “catastrophic flash flooding.” “Flash flooding will be extreme and flood waters will come up quickly and seemingly out of nowhere,” the governor said earlier. “We’re deeply concerned for whole communities which could be wiped away.”

Some of the worst flooding was in New Bern, a town of 30,000 in North Carolina at the confluence of the Trent and Neuse rivers, where hundreds of people needed to be rescued after becoming trapped in their homes by a storm surge of up to 10 feet. “WE ARE COMING TO GET YOU. You may need to move up to the second story, or to your attic, but WE ARE COMING TO GET YOU,” the authorities in New Bern said on Twitter.

There have been “several hundred” rescue operations, Governor Cooper said. Besides federal and state emergency crews, rescuers were being helped by volunteers from the “Cajun Navy” who also turned up in Houston during Hurricane Harvey to carry out water rescues. Hurricane Florence made landfall as a Category 1 storm in Wrightsville Beach, North Carolina, after stalking the Carolina coast for days. The NHC said Florence had the potential to dump historic amounts of rain on North and South Carolina, as much as 40 inches (one meter) in some places. Tornadoes are also a threat, with the NHC saying that “a few tornadoes are possible in southeastern North Carolina and northeastern South Carolina.”

In Wilmington, near where the eye of the storm touched down, trees and power lines were felled and many windows were broken. The streets were mostly deserted and some were blocked by fallen trees. The city awoke Friday to the sound of exploding electrical transformers with strong gusts of wind throwing street signs and other debris as well as water in all directions. Mason Tarr said he spent the night at a friend’s house but didn’t sleep well.

“Our house is on high ground so we’re not worried about the flooding,” he said. “But there are a lot of big trees around so we preferred to spend the night at a friend’s to be sure. “We’re out of power so we spent the first few hours of the day playing board games with candles.” About 1.7 million people in North Carolina, South Carolina and Virginia are under voluntary or mandatory evacuation orders, and millions of others live in areas likely to be affected by the storm. – AFP 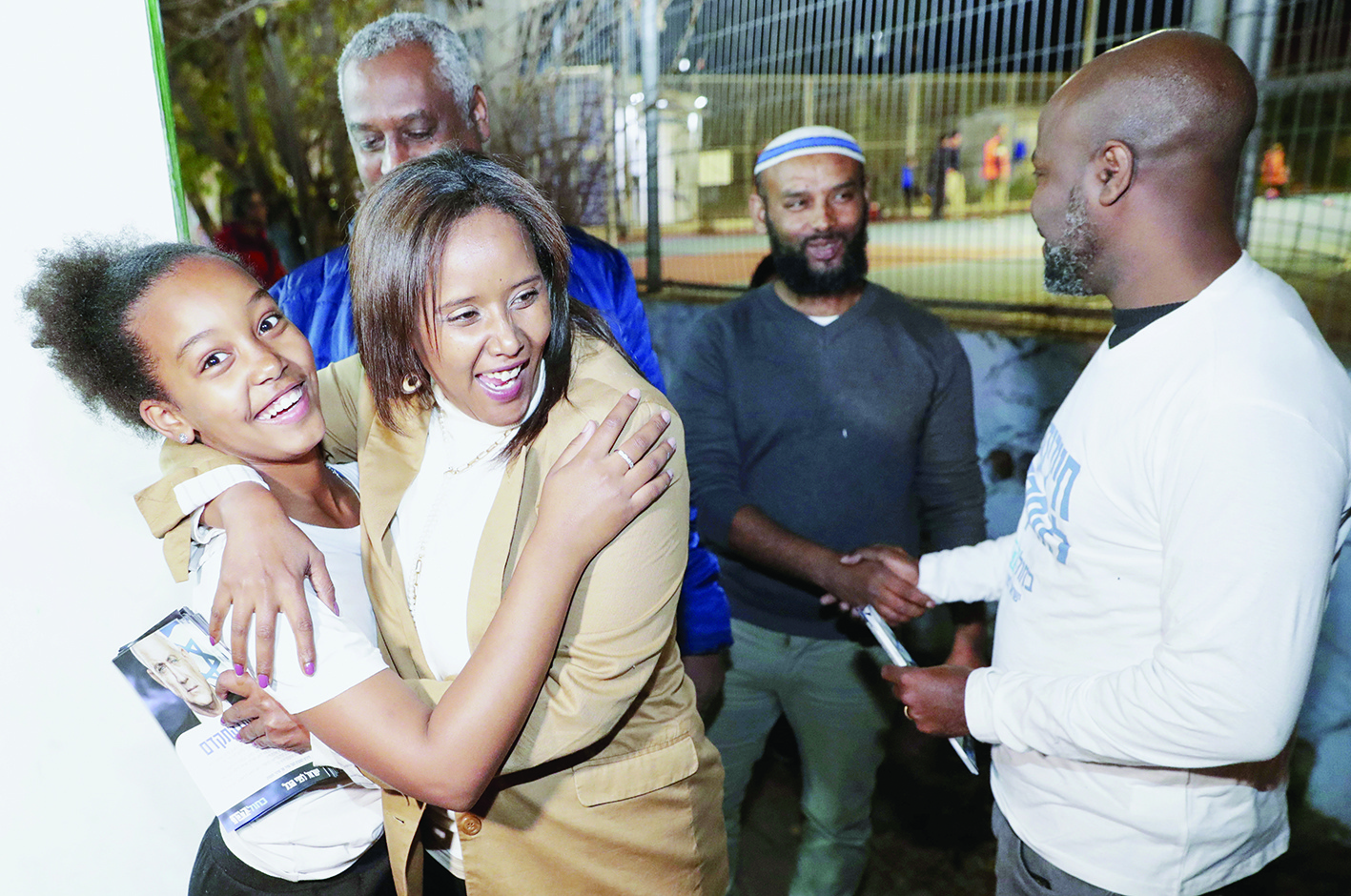 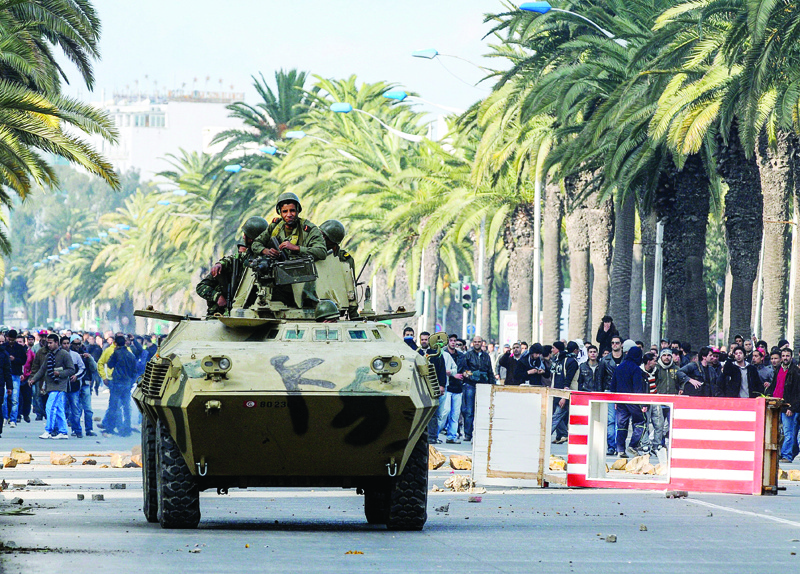 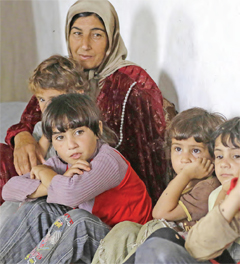 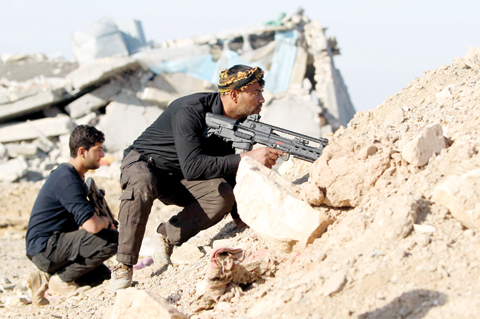