KUWAIT: The Health Ministry’s Undersecretary Dr Khaled Al-Sahlawi announced yesterday the launch of an awareness campaign in all schools in the country, public and private, on seasonal flu prevention and knowledge of its dangers. The campaign targets male and female students of all educational grades in the country’s schools with participation of medical teams of specialists in health awareness who will provide preventive tips and guidelines to students, teachers and staff workers, Sahlawi stated to KUNA.

He also said that three awareness films on the virus, produced by the ministry, will be distributed to all schools in DVD and CD discs, in addition to printed pamphlets, stickers and bulletins. Being aware of the virus’ nature, causes, symptoms and ways to prevent it has become the main base of blocking the flu’s spread and infection, the senior official said, adding that this new campaign will contribute to clarifying facts and rumors regarding the virus to the public.

The health ministry also intends to intensify its anti-flu campaign through several health activities and measures such as conducting training courses for school staff in order to increase their knowledge with necessary information and updates about the virus and its symptoms. – KUNA 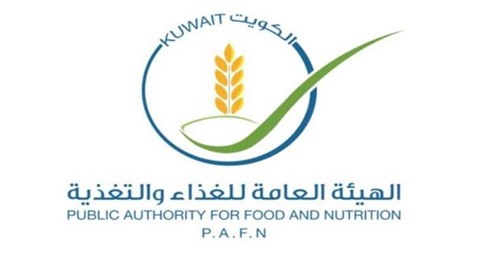 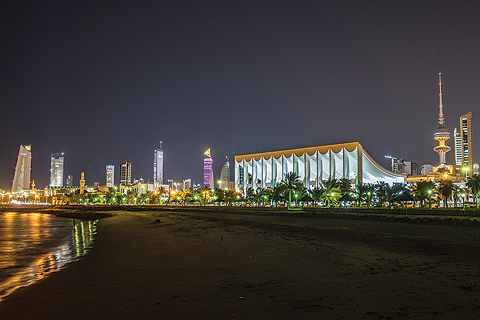 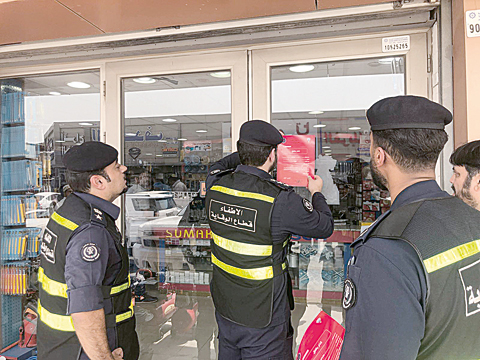