SAUDI ARABIA : The idea hit Abdullah Alsulmi earlier this year, while he was watching a television show in which a senior Qatari official promised an “exceptional” experience at the upcoming World Cup. His excitement building, the 33-year-old Saudi recalls thinking: “I will go to Doha no matter what, even if I have to walk!” It was an unlikely beginning to what has become an audacious adventure dismissed by some of Alsulmi’s own relatives as “crazy”: a two-month, 1,600-kilometre (1,000-mile) solo trek from his native Jeddah to the Qatari capital. Alsulmi says the journey, faithfully documented for his thousands of Snapchat followers, is meant to highlight regional enthusiasm for the first World Cup in the Middle East—which Saudi officials have pitched as a milestone “for all Arabs”.

“We want to support the World Cup,” Alsulmi told AFP one day last week as he sheltered from the midday sun near roadside shrubs in the town of Al-Khasrah, 340 kilometers southwest of Riyadh. Wearing a wide-brim hat and a backpack to which he’d affixed Saudi and Qatari flags, he said: “I consider myself like a Qatari who is very interested in this World Cup and its success.”

Alsulmi has experience with extended treks in Canada and Australia, where he used to live, yet those pale in comparison to the rigours of traversing the Arabian Peninsula. He typically sets out at sunrise and walks until 10 or 10:30 am, but then the heat forces him to break for a few hours before resuming in the afternoon and continuing until sundown. Occasionally he walks at night to maintain his goal of around 35 kilometers per day. To keep his load light, Alsulmi subsists on food he can buy at petrol stations, often chicken and rice, while showering and washing his clothes at mosques. His social media posts capture details of life on the trail, from the mundane to the menacing: his nightly search for a spot to sleep, and the time he eyed a scorpion dozing dangerously close to his tent.

He also records conversations with Saudis he meets along the way, many of whom offer snacks and juice to keep him going. “There are moments of ups and downs, but when I meet people and hear these sweet words—‘We will follow you on your account and support you’—this encourages me to finish,” he said. Straying from the main roads as often as he can, he says he has been rewarded with a taste of the varied scenery on offer in the kingdom—something he didn’t fully appreciate before. “Walking from Jeddah to Doha, every 100 kilometers is different. I mean, the first 100 kilometers there are sand dunes, then mountains, and then comes empty land, then farms,” he said. “I am going through all terrains in one country in two months. This is a beautiful thing.”

Alsulmi hopes that by posting about his experience, he can inspire other Saudis to consider trekking through their homeland. “When I do this, I want to convey to people that hiking and walking is a beautiful sport, even if the weather is difficult here in Saudi Arabia, even if the terrain is difficult. We can do it,” he said. “It is a sport for simple people. You only need a bag and a few simple things, and a tent and nature.” If all goes according to plan, Alsulmi will arrive in Doha in time for Saudi Arabia’s opening showdown against Argentina on November 22. It will be a moment of divided loyalty, since Argentina is his favorite team. Four days later, he has a ticket for the Green Falcons’ match against Poland. His hopes are high for a Saudi squad that has now qualified for six World Cups but advanced to the knockout stage just once, during its 1994 debut. “This year we have good players. The coach is the great French coach (Herve) Renard,” he said. “We expect and hope that this year the team will deliver an exceptional performance.”—AFP 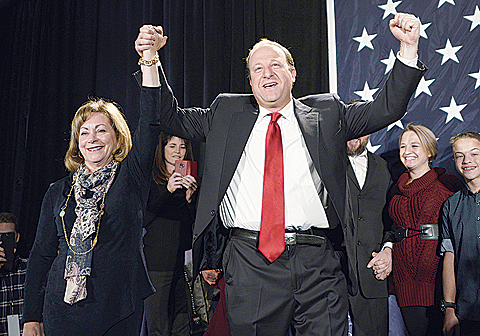 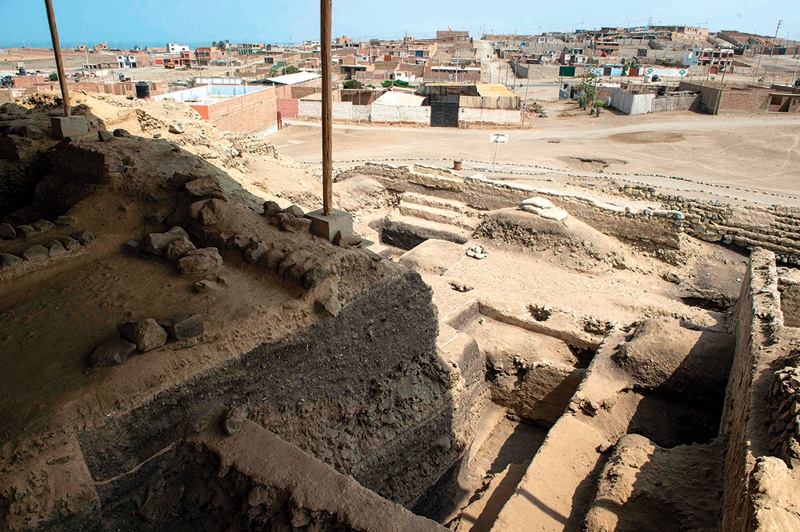 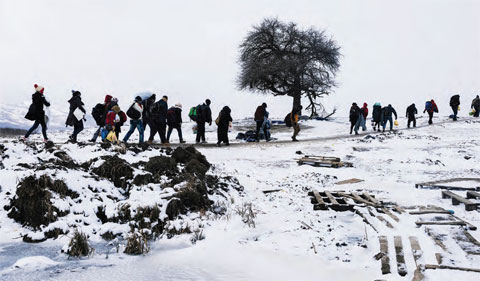 Pressure mounting on Merkel to close borders to Syrians – Merkel, Juncker put euro’s fate in play if migration not solved 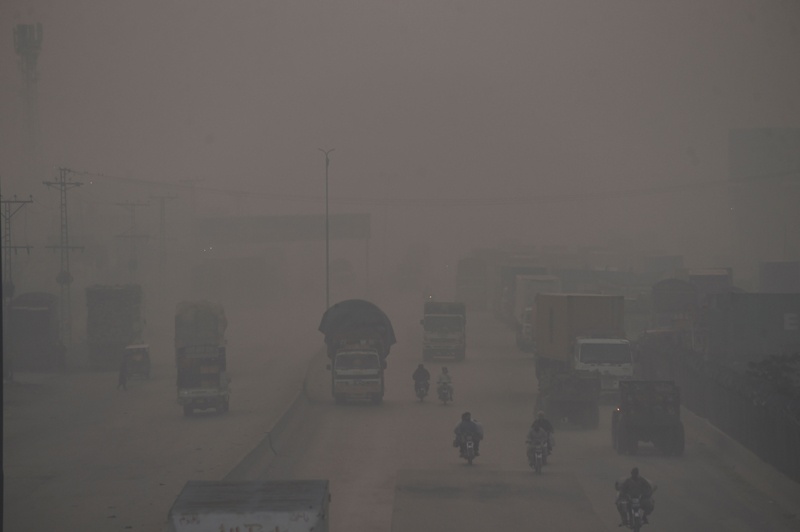