“Books are a necessity for me, it’s the only refuge, which sometimes makes me angry,” said the 36-year-old author, without dwelling on the limitations to cultural life in the Islamic republic of Iran. As a publisher, “I choose books that speak to our society today”, she said, pointing to work by Mandelstam, who died in a Gulag, or the novel “Minor Apocalypse” by Polish dissident writer Tadeusz Konwicki.

It’s an “excellent book that recounts a social and political experience similar to ours”, she said. “They tell us that other people have also gone through bitterness, hardship, and survived.” Reza Bahrami, 32, manages the main bookstore of another publisher, Cheshmeh, which means “source”, and said their “readership is 70 percent female”. “There is a lot of buzz and anticipation around new publications and this drives sales,” he said, surrounded by books at the Cheshmeh store on Karim Khan street.

If censorship is present in Iranian publishing, it affects mainly content deemed licentious, and many Western best-sellers are quickly translated and made available in Iran, where copyright is not recognized. Karim Khan, along with Enqelab (Revolution) street, is one of two roads in central Tehran that readers flock to, known for being chockablock with bookshops.

‘Freedom of expression’
Women readers are looking first for “romantic” books or thrillers, Bahrami said, such as those by Americans Sidney Sheldon and Mary Higgins Clark or prolific British crime writer Agatha Christie. But their interests go well beyond these genres, according to one browser at the Cheshmeh shop. Wearing a body-enveloping chador, the woman in her 30s said she had just earned her doctorate with “a thesis on female writers’ writing” and had recently devoured de Beauvoir’s seminal “The Second Sex”.

A 58-year-old university professor was hunting for books to help him answer questions from his students on the murder of French secondary school teacher Samuel Paty, who was decapitated by an Islamist extremist at a school outside Paris in October after showing his pupils cartoons of the Prophet Mohammed. “One of my main concerns is the issue of freedom, and in particular freedom of expression,” the professor said.

Featured on many display tables in the Iranian capital is “Sapiens: A Brief History of Humankind” by Israeli academic Yuval Noah Harari, translated into Persian. Mary Trump’s tell-all “Too Much and Never Enough” published in July on her uncle US President Donald Trump has hit the shelves as well, where one can also find “The Book of Gutsy Women” by Hillary and Chelsea Clinton and former US first lady Michelle Obama’s memoir.

‘Verge of collapse’
Not all the bestselling foreign books are recent releases, however. Cheshmeh in November saw its sales topped with 1939’s “Ask the Dust” by American writer John Fante and “Troubled Sleep”, published in 1949 by Jean-Paul Sartre. Also flying off the shelves were “The Suicide Shop” by French writer Jean Teule and Japanese novelist Haruki Murakami’s “Colorless Tsukuru Tazaki and His Years of Pilgrimage”, published in 2013. But even if Tehran’s bookstores are stocked with abundant and diverse titles, “printing has slowed” since the Islamic revolution of 1979, said a 51-year-old bookseller, who asked not to be named.

“There are multiple reasons, ranging from the economic situation to censorship and brain drain,” he said. The price of books has made them increasingly prohibitive for some. In a country were some ultraconservative leaders regularly deny the reality of the Holocaust, Javad Rahimi, salesman at the Sales bookstore, noted the recent success of the “Tattooist of Auschwitz”, by New Zealand writer Heather Morris, and “The Diary of Anne Frank”, by the young Jewish girl from Amsterdam who died in a Nazi concentration camp in 1945.

According to Rahimi, “The Plague” by Camus and “All Men Are Mortal” by de Beauvoir “rose to the top of sales during the pandemic”. Like in other countries, the outbreak of Covid-19 forced booksellers to adapt, particularly during periods when all non-essential businesses were closed by authorities to combat the virus’ spread.

In the spring, bookshops were “on the verge of collapse, (but) since the summer sales have been satisfactory”, said Bahrami at Cheshmeh. With the novel “coronavirus, we are mainly selling our books via Instagram or websites we created” specially, he added, noting that the pandemic “led us to take online sales more seriously”. – AFP 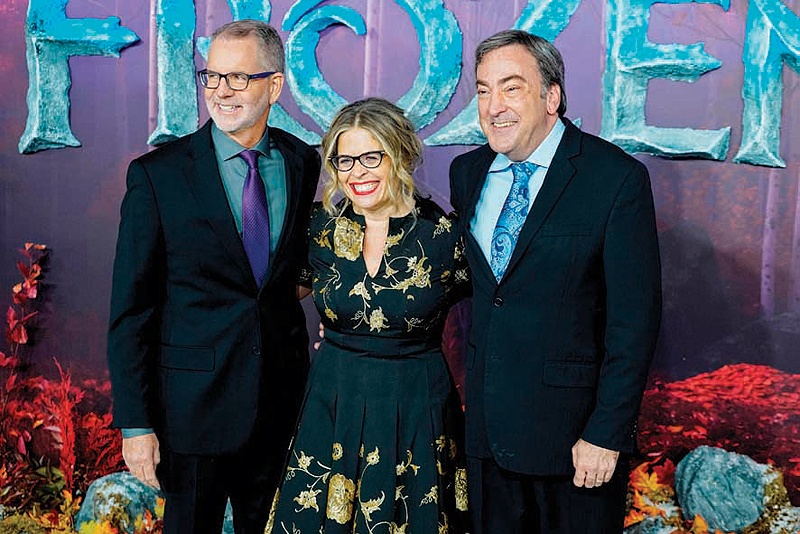 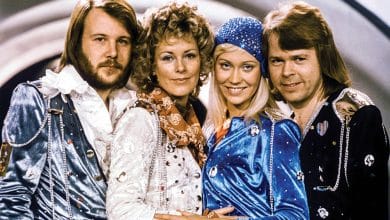 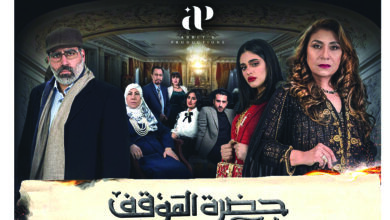 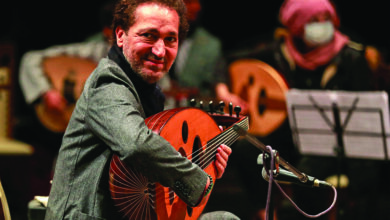