RIYADH/MANILA: Foreign governments are pressing authorities and executives in Saudi Arabia to ensure that local construction firms make delayed salary payments to thousands of workers, a sign of pressure on the kingdom’s economy due to low oil prices.

Since late last year, the Saudi government has responded to shrinking oil revenues by clamping down on state spending to curb a budget deficit running at about $100 billion annually. This has squeezed construction firms in the kingdom; as they have received less money from the government, they have in some cases delayed paying wages to thousands of their foreign workers. Some employees have not been paid for months.

About 10 million people, largely from south Asia, southeast Asia and other parts of the Mideast, work in Saudi Arabia. Most of them do low-paid jobs in sectors which Saudis spurn, such as construction, domestic service and retailing. Countries taking up the cause of the unpaid include the Philippines. In Manila, Labour Secretary Rosalinda Baldoz told Reuters yesterday that the Philippine embassy in Riyadh was contacting Saudi authorities to resolve the issue.

Baldoz has assigned her official in charge of workers’ welfare to tackle the issue. “I am deploying … a fact-finding mission headed by Undersecretary Ciriaco Lagunzad to meet with the workers, employers and competent authorities,” she said. In recent weeks, the French ambassador to Riyadh sent a letter to the chief executive of Saudi Oger, one of the country’s biggest builders with about 38,000 employees, asking him to resolve the cases of French staff who had not been paid for four months, a diplomatic source said.

Bangladeshi diplomats said they had contacted major Saudi construction firms to discuss wages that had gone unpaid for over two months. In a brief statement to Reuters, the Saudi labour ministry said all private sector companies were obliged to pay salaries on time and that it would impose sanctions against firms which were late. It did not elaborate, or comment on individual cases.

An executive at Oger said his company, like others, had been affected for several months “by the current circumstances which resulted in some delays in fulfilling our commitments to our employees”.

Oger has adopted a recovery plan which will enable it to resume payments from March, the executive said, without giving financial details. He declined to be named because of the sensitivity of the issue. The squeeze on the construction sector has become a major issue for the business community in the kingdom. Last month Abdulrahman Al-Zamil, president of the Council of Saudi Chambers business association, publicly asked King Salman to ensure that the government paid the companies.

At some companies, including Oger, hundreds of unpaid foreign workers have halted work and staged public protests to demand their wages, industry sources said – rare in a country where demonstrations are prohibited.

WORKERS
Foreign workers flocked to the kingdom when oil prices were high and its economy boomed, but as the outlook has darkened since late last year, some companies – particularly in the construction sector – have begun cutting staff. People with knowledge of the matter told Reuters last November that Saudi Binladin Group, another top building firm, planned to cut about 15,000 staff in one wave. Binladin did not reply to requests for comment.

Delayed payments to foreign workers, because of bureaucratic inefficiency and cash shortages, have long been an occasional feature of the construction industry in the Gulf.

But the Saudi spending clampdown since oil prices dropped has made the situation much worse. The finance ministry has cut advance payments to firms doing state building work, the government has awarded fewer contracts, and its payments to companies for work already done have slowed. In absolute terms, the state does not lack money to pay its debts; it still has nearly $600 billion in overseas assets. But austerity controls imposed on government departments have slowed approvals for payments and their disbursement.

The government has not disclosed a figure for the amount of money it owes the companies, but industry executives estimated privately that it could total hundreds of millions of dollars; one executive suggested at least several billion dollars. Some executives said they had been informed by authorities that the government intended to pay its debts by the end of this month. Others were sceptical, however, saying such undertakings had been made and broken repeatedly in recent months.

According to documents seen by Reuters, representatives of unpaid workers, the Saudi labour ministry and Binladin, as well as a local police representative, reached an agreement designed to resolve pay disputes after workers staged public protests in Mecca earlier this year.

Under the deal, workers for a railway project handled by Binladin could stay with the company and get paid, leave the country with the money owed to them, or transfer to another company in Saudi Arabia and receive their money, the documents showed, without specifying when payments would be made. Binladin did not respond to requests for comment. — Reuters 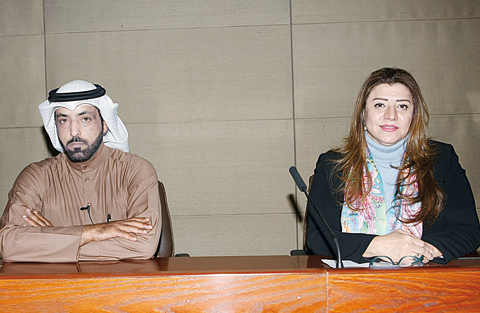 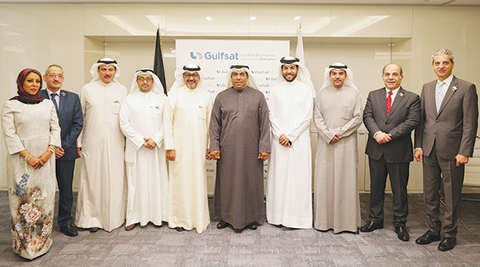 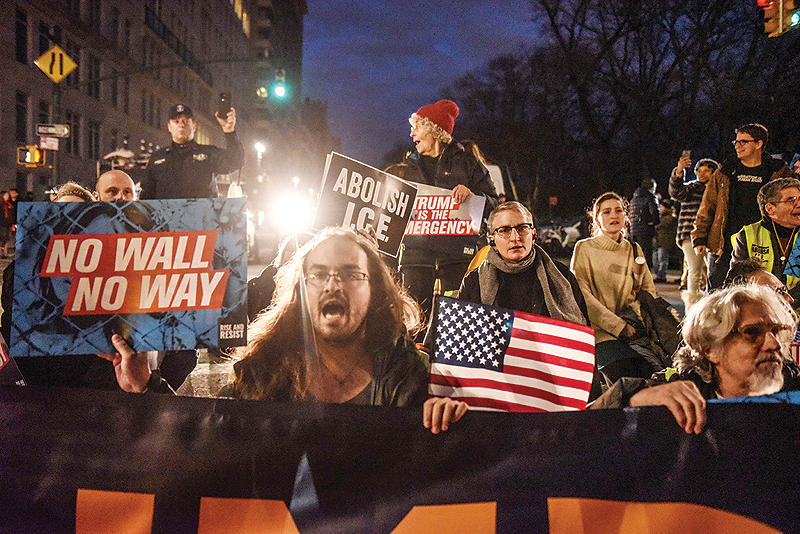