NEW YORK: Kuwait’s Foreign Minister and Minister of State for Cabinet Affairs Sheikh Dr Ahmad Naser Al-Mohammad Al-Sabah participated in the ministerial meeting of the Gulf Cooperation Council (GCC) member states and Russia which was held in New York on Friday on the sidelines of the 76th session of the UN General Assembly. The conferees explored prospects for enhancing cooperation between the GCC countries and Russia on all domains. They also touched upon the regional and international developments of common concern.

Meanwhile, Sheikh Dr Ahmad expressed appreciation to the US envoy to Yemen Tim Lenderking for his endeavors to find a political solution to the decade-long conflict. This came during his meeting with Lenderking in New York. Sheikh Dr Ahmad Naser reiterated Kuwait’s principled and firm stance in support of all regional and international efforts to reach a political solution for the Yemen crisis in order to restore peace and security in the Arab country. Lenderking, meanwhile, lauded Kuwait’s sincere and effective role for ending the conflict as well as its humanitarian and developmental aid to the Yemeni people.

In the meantime, Sheikh Dr Ahmad met on Friday with UN Relief and Works Agency for Palestine Refugees in the Near East (UNRWA) Commissioner-General Philippe Lazzarini, on the sidelines of the UN General Assembly session. During the meeting, Sheikh Dr Ahmad expressed his utmost thanks and appreciations on behalf of the state of Kuwait to UNRWA’s work and its refugee, health, and education services to ease the suffering of Palestinians. Lazzarini, meanwhile, hailed Kuwait’s humanitarian and principled vital role to UNRWA, and overall support to the agency, particularly to Palestinians and all refugees around the world.

Furthermore, Sheikh Dr Ahmad met with President of the International Committee of the Red Cross (ICRC) Peter Maurer on the sidelines of the session. During the meeting, Sheikh Dr Ahmad spoke highly about the ICRC humanitarian efforts worldwide and its close cooperation with Kuwait in this realm over 30 years. He added that Kuwait is looking forward to broadening this cooperation to implement humanitarian goals around the world.

Maurer was appreciative of Kuwait’s outstanding humanitarian role and its aid to people affected by natural and man-made disasters worldwide. Kuwait has been elevated to prominence on the regional and international humanitarian stage thanks to its huge contributions to humanitarian endeavors across the world, he said.

Moreover, Sheikh Dr Ahmad has mulled with Secretary General of the Organization of Islamic Cooperation (OIC) Yousef Al-Othaimeen enhancing cooperation to serve the Muslim nation and defend its causes. This came in a meeting they held on the sidelines of the UN General Assembly session. Sheikh Dr Ahmad reviewed with Othaimeen the OIC work to unite Muslim countries’ stances and actions in face of challenges. The Kuwaiti top diplomat also voiced appreciation to the OIC chief for the great efforts he exerts to materialize the organization’s objectives. 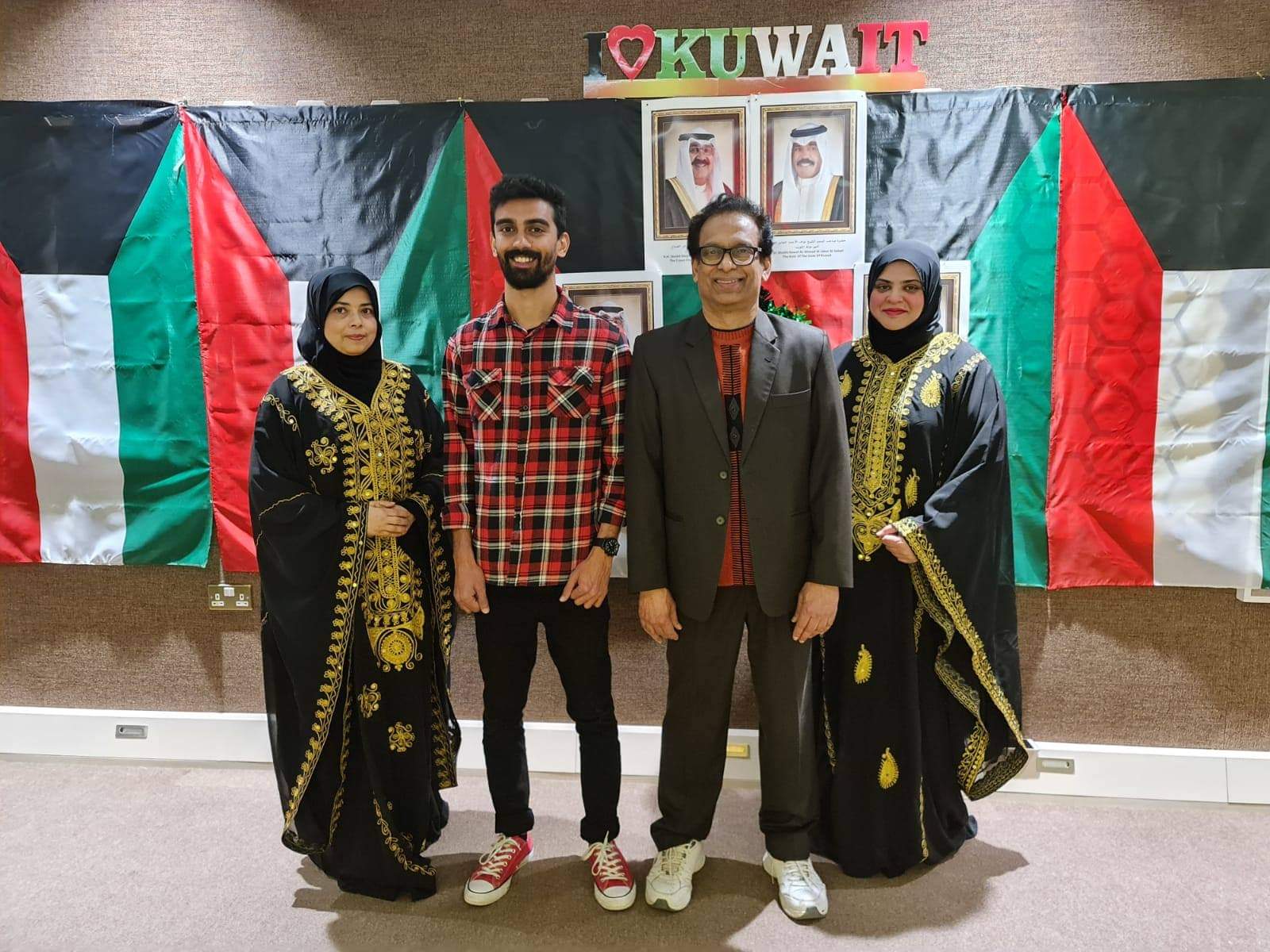 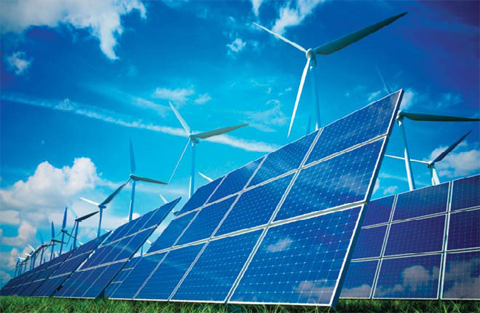 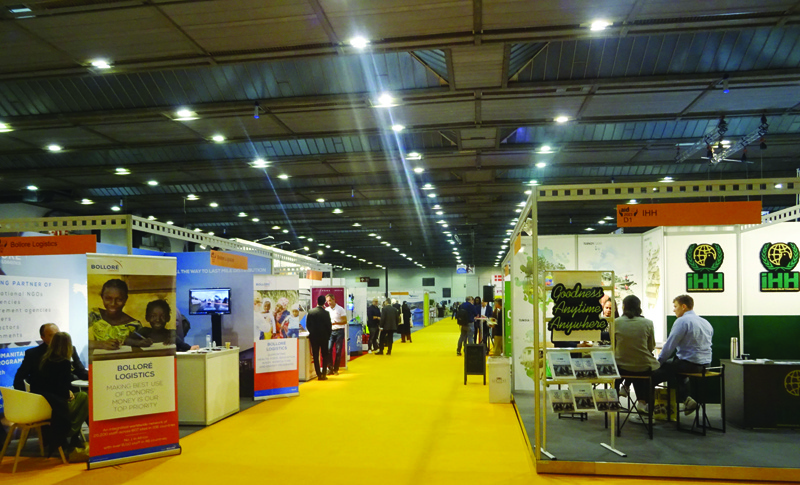