Addressing the ceremony, Minister Sheikh Dr Ahmad said he was honored with His Highness the Amir’s gesture that crowned the outcome of efforts for addressing various issues during the era of the late Amir, Sheikh Sabah Al-Ahmad Al-Jaber Al-Sabah, namely the work that had been done to tackle the inter-GCC rift.

He congratulated His Highness the Amir on the fruitful efforts that healed the wedge among some GCC countries, recalling the shuttle missions by the late Amir Sheikh Sabah Al-Ahmad who spared no effort to reunify the GCC ranks, heaping praise as well upon His Highness the Prime Minister Sheikh Sabah Al-Khaled Al-Hamad Al-Sabah who had closely followed up organizational procedures that ensured success of the latest GCC summit, held in Al-Ula, Saudi Arabia.

The honoring by His Highness the Amir, Sheikh Dr Ahmad continued, should be also addressed to all ministers who had held the portfolio since 60 years ago, starting with the late Sheikh Sabah Al-Salem Al-Sabah, Kuwait’s first foreign minister, as well as the late Sheikh Sabah Al-Ahmad, in addition to the ex-minister Sheikh Dr Mohammad Sabah Al-Salem Al-Sabah “and my great brother His Highness the Prime Minister Sheikh Sabah Khaled Al-Hamad Al-Sabah who had exerted remarkable efforts when held the post.”

Moreover, he eyed the Amir’s gesture as appreciation for all founders of the departments, the diplomats who had fallen as martyrs in the service and those who had devoted all their life time for the diplomatic work abroad, in addition to all personnel and would-be staff.

Meanwhile, Deputy Foreign Minister Ambassador Khaled Al-Jarallah also spoke at the ceremony, thanking His Highness the Amir for his overture and expressing felicitations to the foreign minister, saying the honoring “constituted the peak of civilization and faithfulness.” He pledged continuing work alongside the foreign minister for a better performance by the department. – KUNA 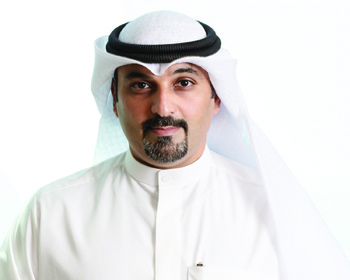 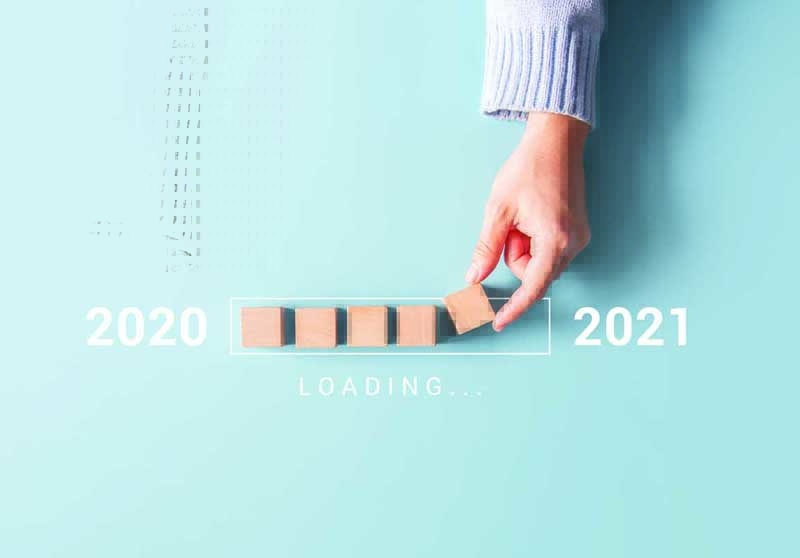 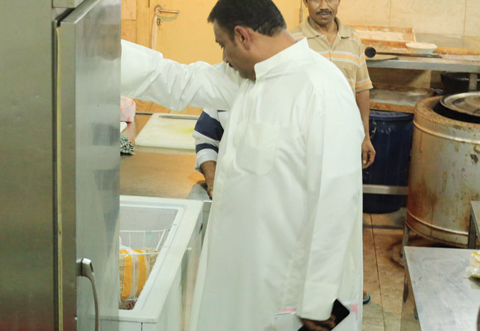 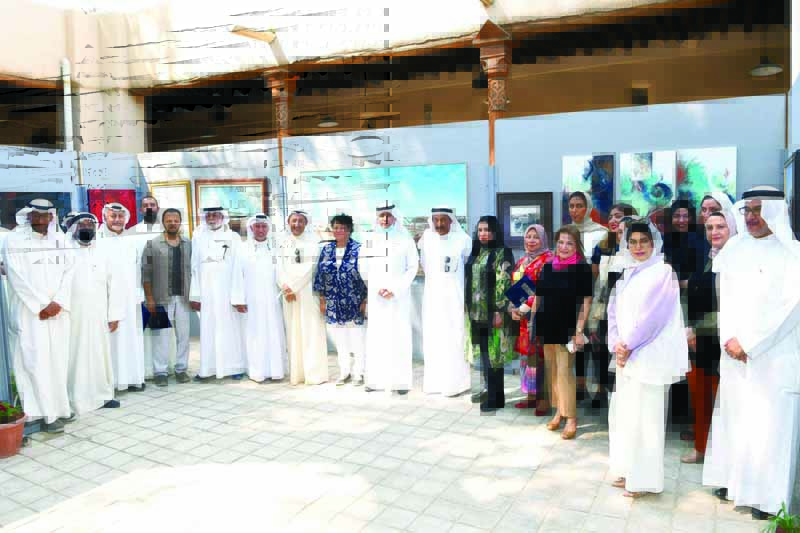