A once-prized coffee species, rediscovered in West Africa decades after it was thought to have disappeared, is just as tasty as high-end Arabica and more resilient to climate change, scientists said, adding that the forgotten bean could help future-proof quality coffee. While there are more than a hundred known coffee species, the world gets its caffeine hit mostly from the beans of just two-Arabica, considered to be the superior brew, and the less refined Robusta, mostly used for instant mixes.

But climate change presents a serious challenge for the multi-billion dollar coffee industry and the roughly 100 million farmers worldwide who earn a living from cultivating the crop. Arabica, which originates in the highlands of Ethiopia and South Sudan, is a cool tropical plant, preferring average annual temperatures of around 19 degrees Celsius. It is thought to be more vulnerable to global warming than Robusta, which can endure up to around 23C. The newly rediscovered Coffea stenophylla, however, can tolerate conditions similar to Robusta, but with a higher average temperature of 24.9C-more than 6C higher than Arabica, according to a study in Nature Plants.

Aaron Davis, Head of Coffee Research at the Royal Botanical Gardens, Kew, who led the research said that to find a coffee species with both resilience and taste is “a once in a lifetime scientific discovery”. “This species could be essential for the future of high-quality coffee,” he said. Endemic to Guinea, Sierra Leone and Ivory Coast, stenophylla was considered to be superior even to Arabica according to reports from the 1800s and early 1900s, its popularity spreading to the cafes of France.

It fell out of use in the 20th century, vanishing completely from the record in 1954, until scientists finally found it growing in the wild in Sierra Leone in 2018 and set about studying its temperature tolerance-and its flavor. Last year they carried out a blind taste test with a jury of industry professionals from coffee brands Nespresso and Jacobs Douwe Egberts.

“The judges all found it different from what they know, with vegetal notes,” said Delphine Mieulet, scientist at the French agricultural research centre CIRAD, who led the tasting. The new coffee had notes of “rose, elderflower, lychee, like the best Arabica”, she told AFP, adding that the sample provided was so rare that not everyone was able to taste it. Mieulet said she was confident that the coffee would become commercially available, but said that it might take several years.

Change brewing
Having searched for stenophylla for years, Davis was aware that historical reports suggested it could be as good as Arabica. In his book A Monograph of the Economic Species of the Genus Coffea L, published in 1925, Ralph Holt Cheney said both local people and French merchants in Sierra Leone thought the stenophylla beans were “superior to those of all other species”. “It has been shipped to France and sold as best Mocha,” he wrote. But Davis said when he was first able to taste stenophylla in August 2020, his expectations were low.

“All that changed once we’d sampled the first cup,” he told AFP. “It was like expecting vinegar but then tasting fine wine. We simply did not expect it to taste that good, and were even more surprised that it tasted like Arabica.” Stenophylla is classified as vulnerable on the IUCN Red List of Threatened Species and Davis said that showed the importance of conserving the world’s wild plants and biodiversity. Researchers say more work needs to be done to work out exactly where it could adapt to be grown, but it could be in tropical areas where Arabica is already under pressure from warming. – AFP

The eight contenders for the best picture Oscar 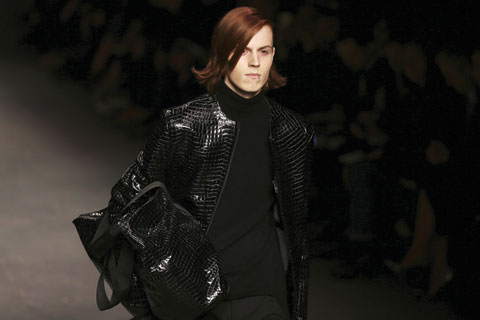 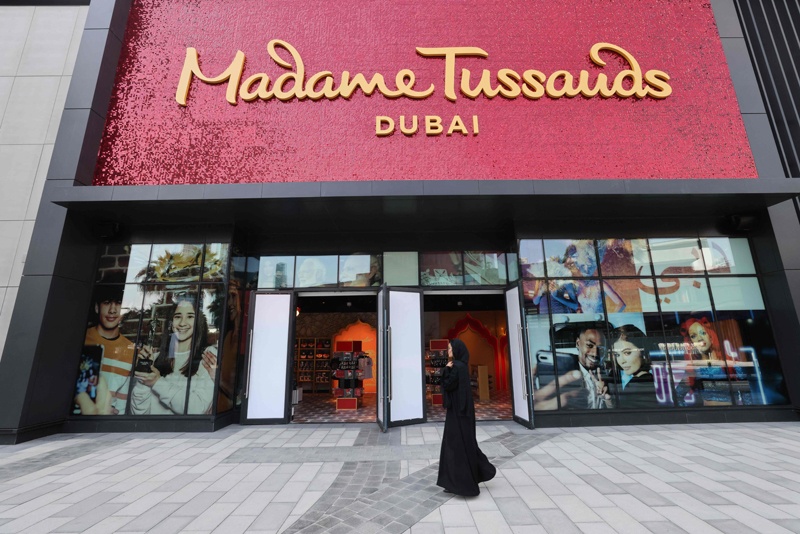 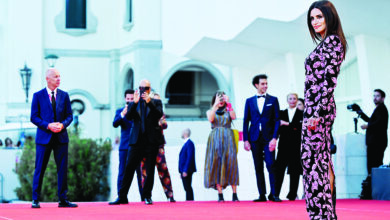 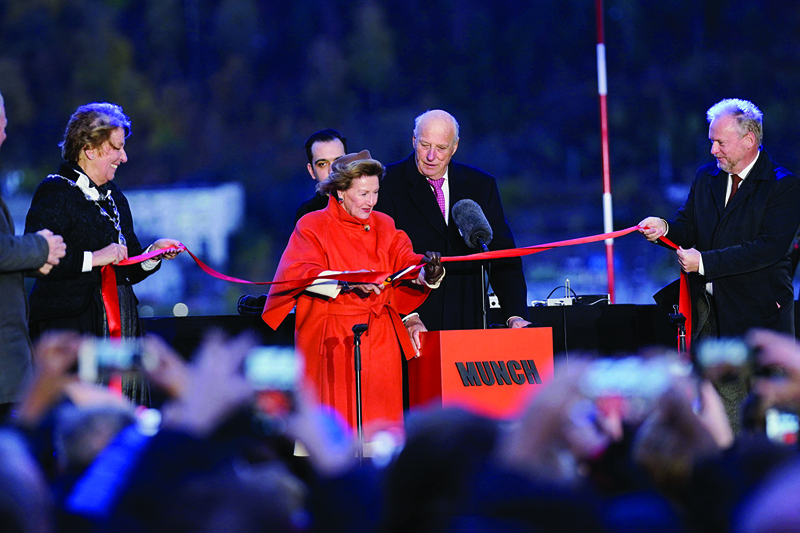