WEST BROMWICH: Zlatan Ibrahimovic was again at his irrepressible best with another double earning Jose Mourinho’s increasingly confident Manchester United a 2-0 win at West Bromwich Albion in the Premier League yesterday.
The 35-year-old Swede told the TV cameras beforehand that he felt as sprightly as a 20-year-old kid before going out and silencing the Hawthorns within five minutes when nodding home Jesse Lingard’s superb half-volleyed cross.
Wayne Rooney was denied the chance to equal Bobby Charlton’s all-time United record of 249 goals when his 23rd-minute shot was tipped brilliantly on to the bar by Ben Foster.
After Lingard volleyed another chance high and wide just before halftime, Ibrahimovic sealed the win in the 56th minute, skipping between two defenders before firing a deflected shot into the corner for his 16th goal of the season in all competitions.
It was the first time since the start of the season that sixth-placed United had strung together four wins in a row and it thrust them on to the same points total as Tottenham Hotspur who are fifth. – Reuters 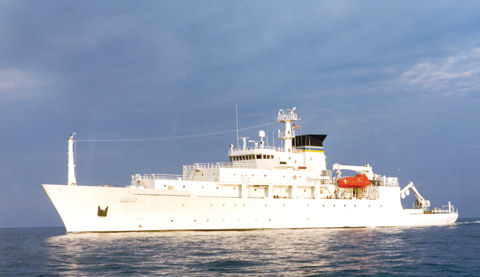 China says it seized US Navy drone to ensure safety of ships – “let them keep it!” says Trump 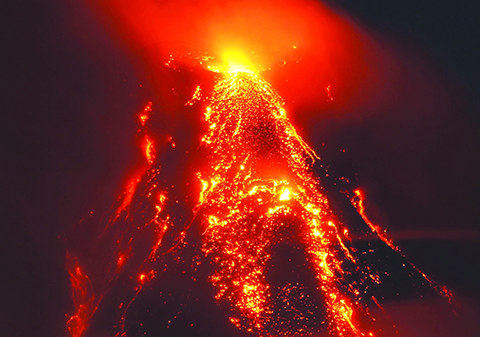 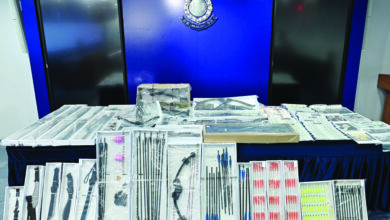 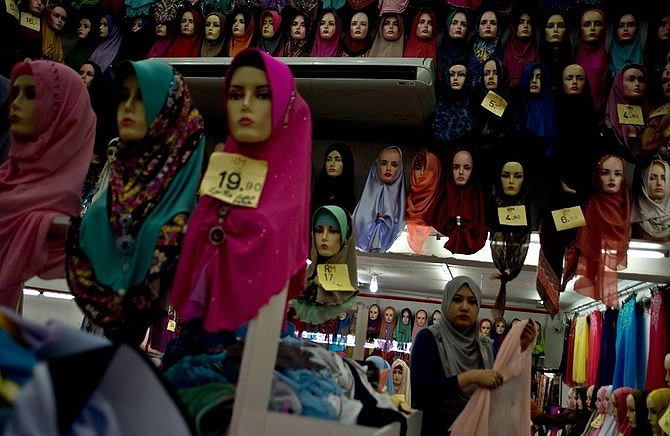