DOHA: All eyes will be on the 2018 FIFA World Cup draw in Russia tomorrow, as the build up to the world’s biggest sporting event continues. As always, beIN will have you covered from every angle through its unrivalled coverage of the draw live from the State Kremlin Palace in the heart of the country’s capital.

This edition of the draw will be a historic one with the inclusion of Egypt, Morocco, Tunisia and Saudi Arabia. The qualification of four Arab countries is an achievement unprecedented in the 88-year history of the tournament.
A total of 32 teams will be placed in four pots based on their world rankings. Pot 1 will include the seven best teams in the world along with host nation Russia. Pot 2 will feature the next best eight teams, and so on. A team will then be drawn from each pot, making up eight groups.

beIN will bring you all the action as it happens with its live and unparalleled coverage available in three different languages. On beIN SPORTS HD11, you can catch Jan AageFjortoft, David Platt and Trevor Franciswho will join presenter Angus Scott in the English studio starting at 5 pm Mecca time. Arabic coverage will be on beIN SPORTS HD1 with French on HD14.
On digital, make sure to follow beIN’s Instagram page, which will upload a story that takes you through every step of the journey from start to finish. beIN will provide fans with 360-degree coverage from the heart of all the action, including an exclusive look behind the scenes. Updates can also be found on beIN’s other social media platforms including Facebook and Twitter, as well as on the main website and mobile application.

Visit beIN.net/subscribe and pick one of numerous beIN packages to ensure you don’t miss a thing. That includes the beIN elite package, which brings you free CONNECT subscription, beIN’s over the top (OTT) offering which allows viewers to get all the latest updates anytime and anywhere. 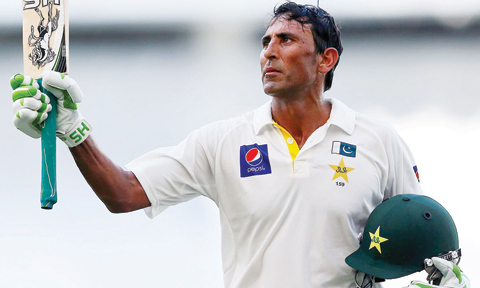 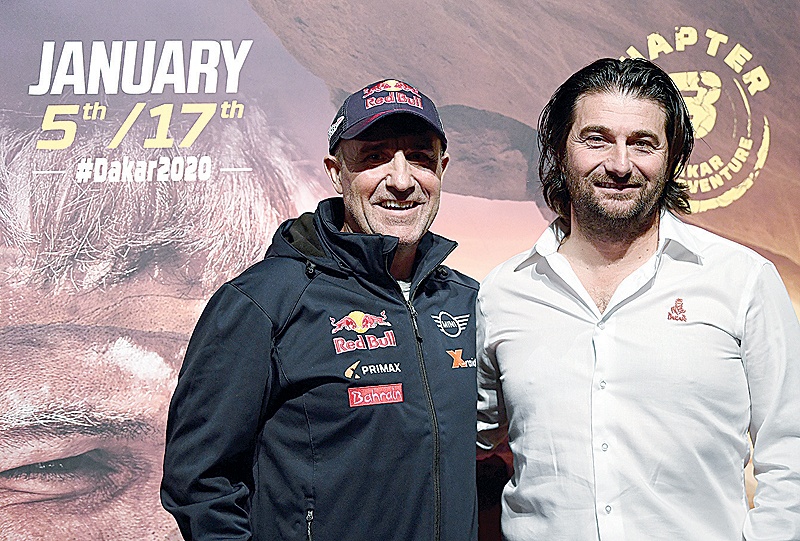 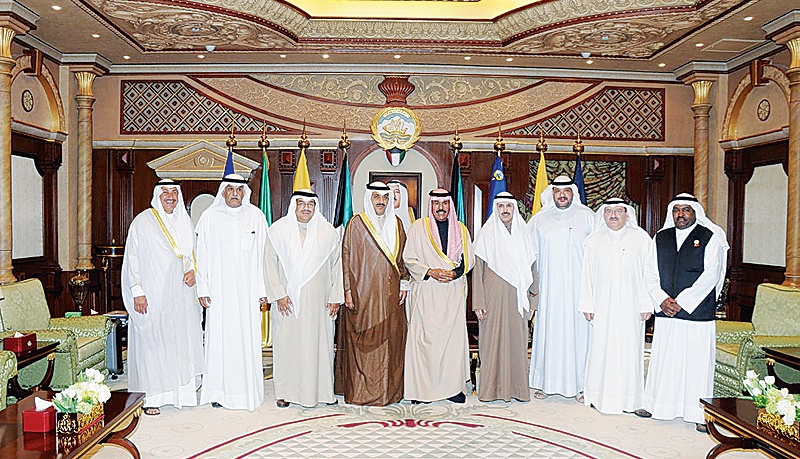 HH the Crown Prince tournament to begin on Thursday 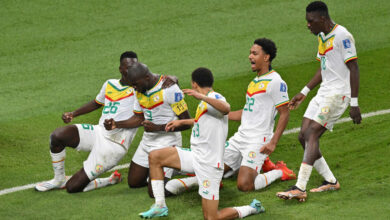