KUWAIT: Four people were arrested for making and selling liquor. The arrests were made after the place where the liquor was brewed was raided. Police found 261 bottles. The suspects, Indian, confessed to making the liquor and storing it in a dilapidated car.

Camping violations
Kuwait Municipality Director General Ahmad Al-Manfouhi said he gave instructions that the law should be implemented against any violations in camping areas and they should be removed, adding that it is not acceptable to treat similarly those who licensed their camps and those who did not. Meanwhile Ahmadi governorate municipality branch director Fahd Al-Shateeli said a campaign resulted in the removal of 73 camps pitched in off-limit areas. 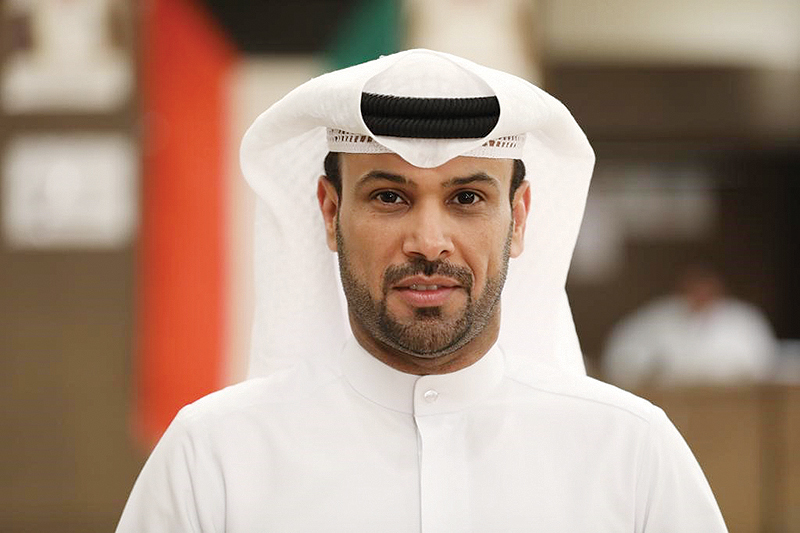 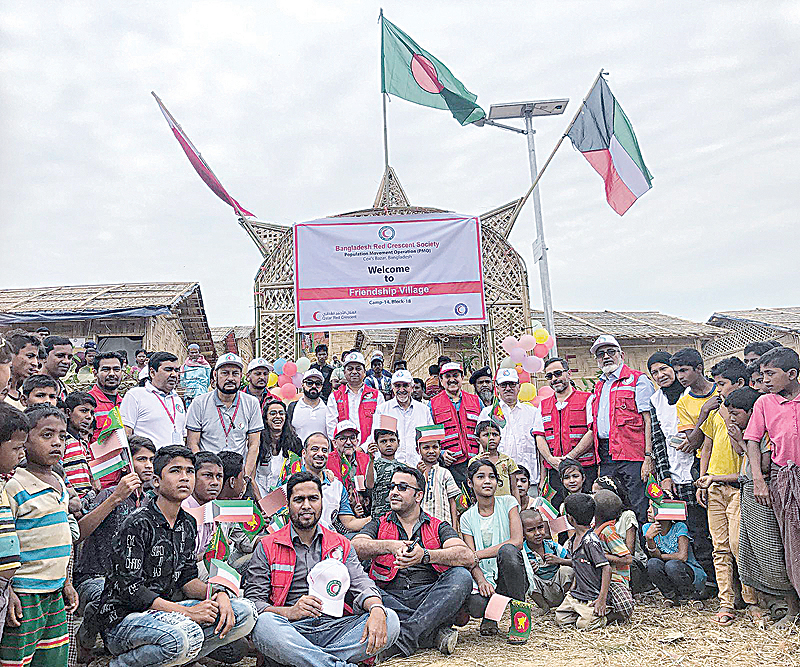 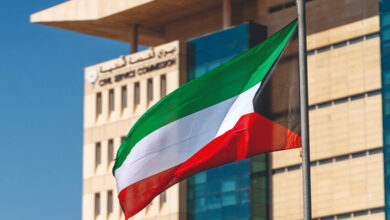 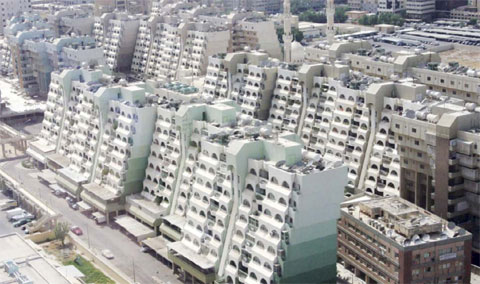