An official from Indonesia’s national disaster agency warned the quake could generate a tsunami as high as three meters, but the alert was lifted several hours later. Three people died of heart attacks as the strong quake rocked the region, agency spokesman Agus Wibowo said on Saturday. Another person fell to his death while trying to flee his house when the jolt happened, he said.

Four more people were injured and more than 200 buildings were damaged, with some 13 houses destroyed, he added. Over 1,000 people, who had earlier evacuated to temporary shelters, returned home after authorities convinced them it was safe to do so, Wibowo said. “There was thundering noise-it sounded like a plane overhead-and I was just so scared that I ran,” said 69-year-old Isah, who like many Indonesians goes by one name, at an evacuation shelter in Pandeglang at the southwest end of Java.

In December, the area was hit by a volcano-sparked tsunami that killed over 400 people. Indonesia experiences frequent seismic and volcanic activity due to its position on the Pacific “Ring of Fire”, where tectonic plates collide. Last year, a 7.5-magnitude quake and a subsequent tsunami in Palu on Sulawesi island killed more than 2,200 people, with another thousand declared missing.
On December 26, 2004, a devastating 9.1-magnitude earthquake struck off the coast of Sumatra and triggered a tsunami that killed 220,000 across the Indian Ocean region, including around 170,000 in Indonesia.–AFP 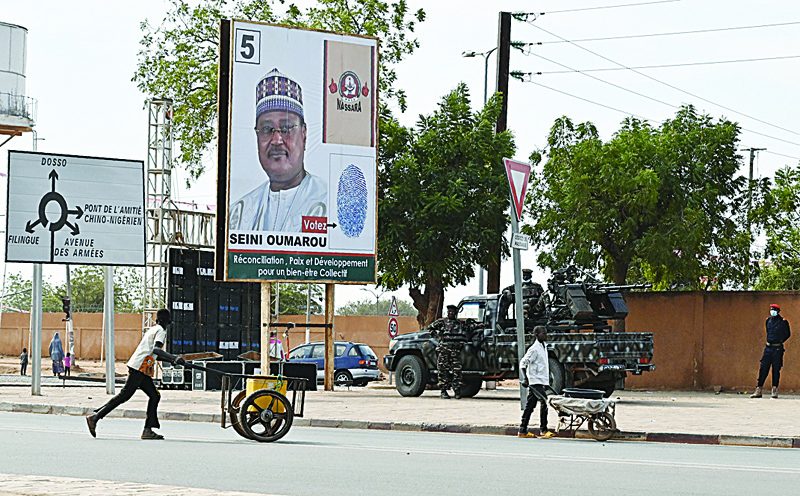 Niger set for a historic transition despite raging Islamist insurgency 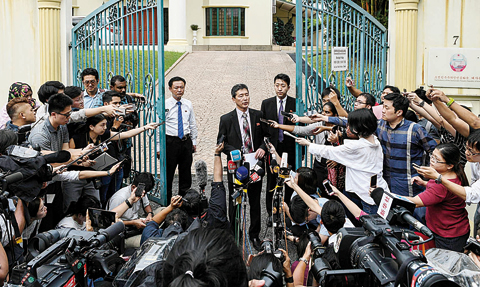 Malaysia: A magnet for unsolved mysteries 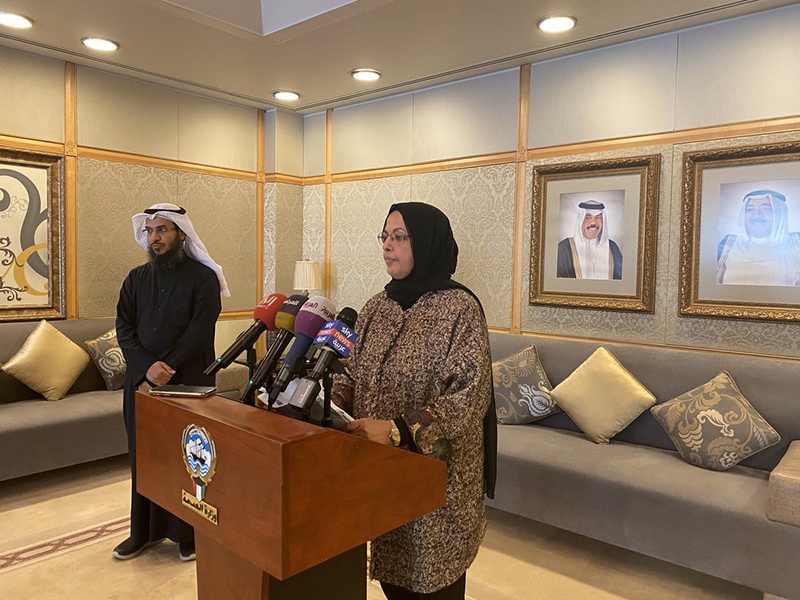