Kashiwa Reysol register their first win in this year’s competition

Evergrande, the club who have declared they want to field an all-Chinese side by 2020, had to thank their two prolific Brazilian forwards for the victory over their Korean visitors. The Chinese champions found themselves 2-0 down after 29 minutes at the Tianhe Stadium to goals from Jin Seong-uk and Magno Cruz.

Evergrande drew both their previous Group G matches and lost their CSL opener 5-4 to derby rivals Guangzhou R&F on Friday. But they now lead Group G by a point from Thailand’s Buriram United, who enjoyed a 2-0 home win over Japan’s Cerezo Osaka courtesy of goals from Andres Tunez and Edgar Silva.

Last season Italian Cannavaro led Tianjin Quanjian to Champions League qualification and his former charges took a shock lead in the 10th minute in Jeonju when a partially cleared corner was volleyed home sweetly by right-back Zhang Cheng.
The towering Kim saw one header disallowed before the 6ft 6in (1.98m) target man rose in 24th minute to head the equaliser. Three minutes before half-time Jeonbuk were ahead courtesy of Han Kyo-won. Brazilian Ricardo Lopes swept home before Kim bagged two more to complete his hat-trick in the 64th minute and captain Choi Bo-kyung then found the net to make it 6-1. A late Zhao Xuri header and an Alexandre Pato penalty were only consolations for the visitors as Jeonbuk made it three wins from three matches to go five points clear at the top of Group E.

Kashiwa Reysol registered a first win in this year’s competition and join Tianjin on four points after labouring past Hong Kong’s Kitchee 1-0 in Japan thanks to Junya Ito’s 66th-minute winner. Kitchee remain rock bottom of Group E without a goal or a point so far in their debut AFC Champions League campaign but will have another chance when they host Kashiwa at Hong Kong Stadium next week. – AFP 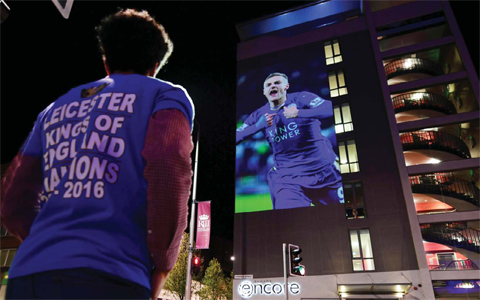 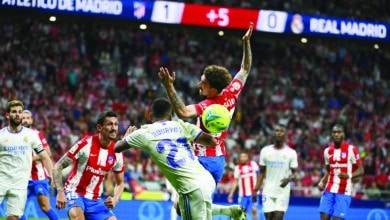 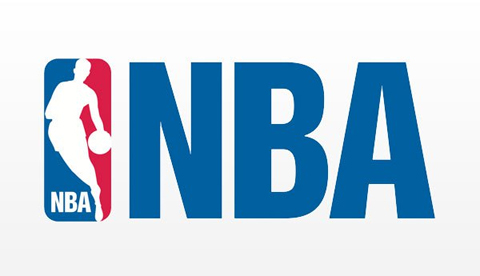 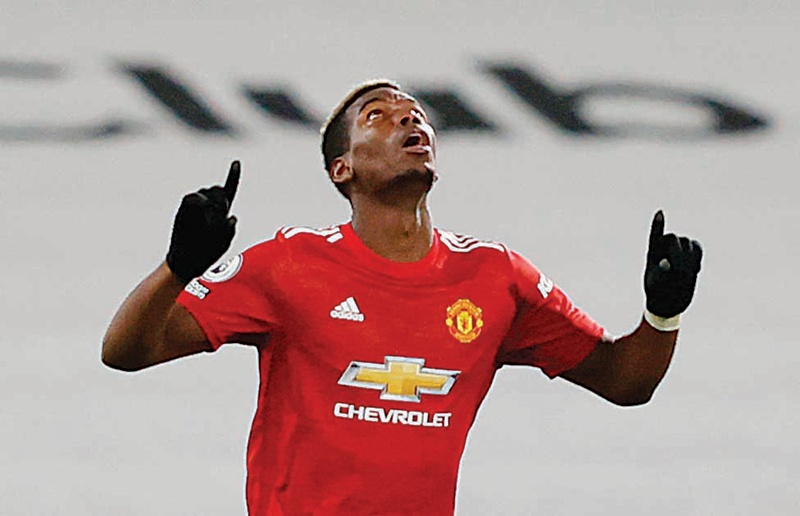