KUWAIT: Four construction workers were injured when a fire broke out in one of the work sites in Burgan oil field, a Kuwait Oil Company (KOC) official said yesterday. KOC’s official spokesman and acting Deputy Chief Executive Officer for Finance and Administration Menahi Al-Enezi said in statement posted on KOC’s Twitter account that a fire occurred at 6:50 pm on Wednesday evening at a work site in Burgan field, leaving four workers injured. He added that the injured workers are now being treated in Ahmadi hospital. He stressed that the relevant teams from Kuwait Oil Company immediately rushed to the site and controlled the fire in a timely manner in accordance with the procedures followed by the company. — KUNA

The origins of the Kuwaiti dialect 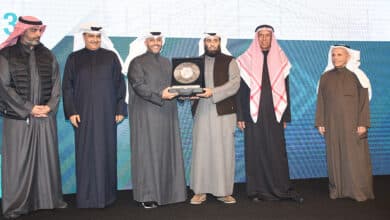 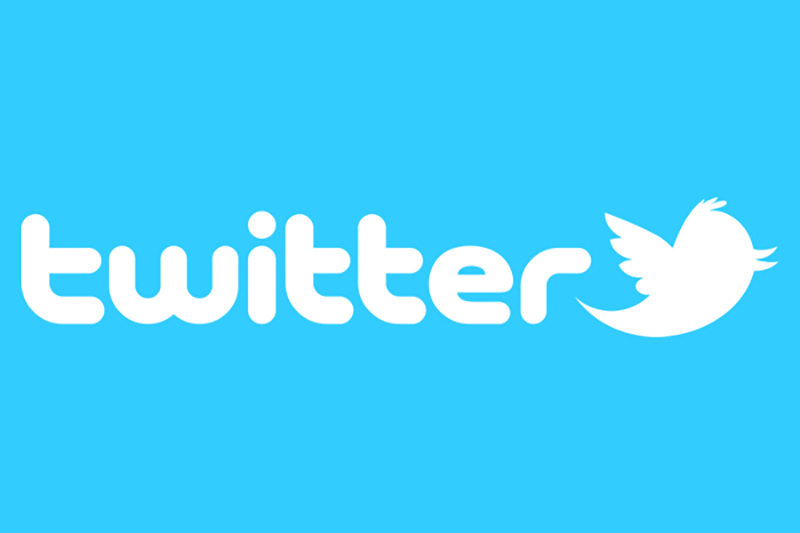 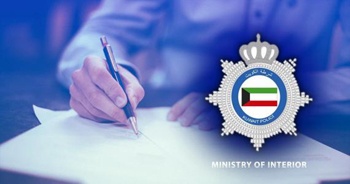 Temporary visas for people with expired ones