KUWAIT: Kuwait Futsal National team seeks to win their match with Saudi Arabia on Monday in the second round of first group competitions of the 4th West Asia Futsal tournament. Palestine (from the same group) will play Iraq (4:00 pm). Saudi Arabia’s team top the standings with 3 points, then Kuwait and Iraq -second – and third respectively with one point and Palestine remains pointless in fourth place. The first round saw an exciting match between Kuwait and Iraq that ended 2-2. 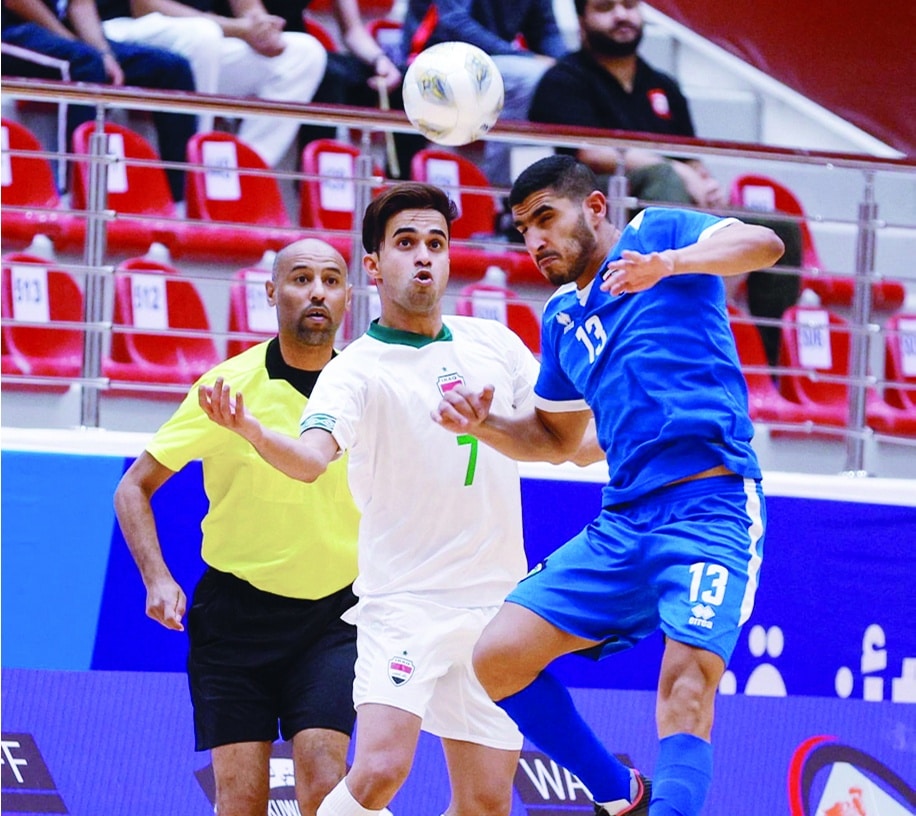 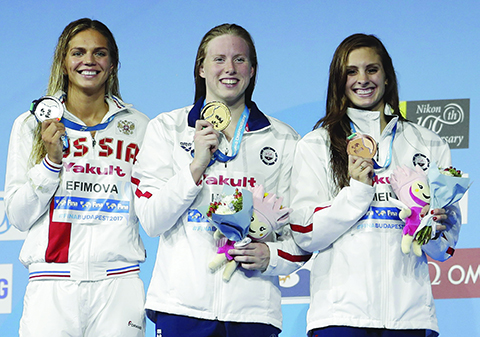 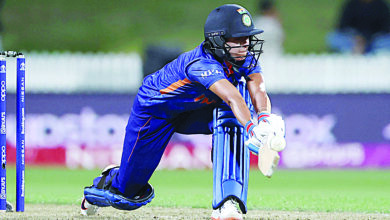 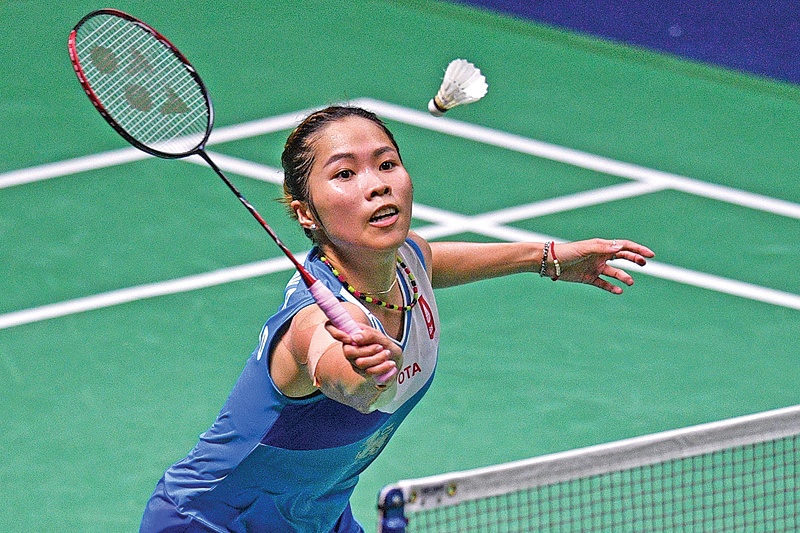 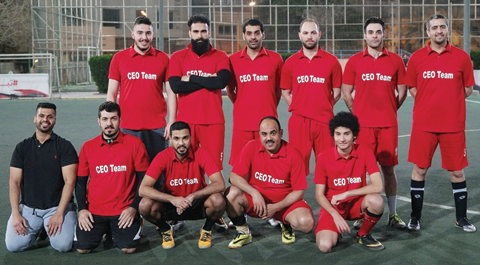