The historic partnership has been under pressure from Russia’s invasion of Ukraine and broader tectonic shifts. But in a speech at the capital’s Sorbonne University, Scholz said upholding strong ties was key for the continent. “The future, like the past, rests on cooperation between both our countries as the driving force of a united Europe,” he said.

Macron said that “Germany and France, because they cleared the path to reconciliation, must become pioneers to relaunch Europe”. He cited the need to “build a new energy model”, encourage “innovation and the technologies of tomorrow”, and ensure the European Union is “a geopolitical power in its own right, in defense, space and diplomacy”. The two leaders were then to take part in a joint cabinet meeting.

The personal relationship between both men has been less than warm since Scholz assumed office in late 2021. But “there are structural problems that go further than the personal relationship”, said Jacob Ross, a researcher at the German Council on Foreign Relations (DGAP) in Berlin. The frictions are even felt by the public, with 36 percent of French respondents and 39 percent of Germans telling pollster Ipsos this week that relations were suffering.

The 1963 Elysee Treaty signed between post-World War II leaders Konrad Adenauer and Charles de Gaulle provided for everything from military cooperation to youth exchanges. Since then, France and Germany have often built the foundation for joint crisis response in Europe, and other nations are looking to them again now.

Top issues to address include the Ukraine conflict, climate and energy, and European competitiveness faced with a new wave of “buy-American” subsidies in the United States. Scholz on Sunday pledged continued support to Kyiv after Russia invaded its pro-Western neighbor almost 11 months ago.

“We will continue to provide Ukraine with all the support it needs for as long as necessary. Together, as Europeans, to defend our European peace project,” he said. But Germany is still undecided on whether to deliver — or allow allies to deliver — its Leopard 2 battle tanks to Kyiv.

The impression that “there is a united coalition, and that Germany is standing in the way is wrong”, newly installed Defense Minister Boris Pistorius said Friday. France has been pressing Germany to move faster, dashing ahead on mobile artillery in April and light tanks this month.

Elsewhere, moves to jointly develop next-generation fighter jets and tanks are dragging, while France is absent from a 14-nation Sky Shield anti-missile initiative led by Germany. Ross suggested that part of the problem lies in France’s clinging to a historic self-image as a sovereign, nuclear-armed power with a seat on the UN Security Council — in contrast to a Germany happy to leave defense questions primarily to the US in recent decades. There are early signs of change on both sides, with France re-energizing its NATO role since the Ukraine invasion and Germany’s 100-billion-euro ($108 billion) revamp of its armed forces.

‘Put to the test’

Away from defense, interlinked trade and energy conundrums are hitting both France and Germany. For Berlin, “things have got very complicated because Germany’s economic and political model is being put to the test,” said Maurice Gourdault-Montagne, a former French ambassador to Berlin.

Without cheap Russian gas or nuclear power, Berlin has been forced to turn back in part to coal as renewables still cannot yet make up the difference. France, by contrast, is scrambling to repair and replace its ageing nuclear reactor fleet.

Some in Berlin now fear China will follow Russia’s invasion of Ukraine by making a grab for Taiwan — which it sees as a breakaway province — potentially severing Germany from a vital market. And leaders across Europe fear distortions in transatlantic trade from the Inflation Reduction Act (IRA), which will pour billions of dollars into American-made, climate-friendly technologies.

Macron is expected to push Scholz Sunday to join a joint response, after securing backing from Spanish leader Pedro Sanchez this week. For France and Germany in particular, there are also fundamentals that must be tended to preserve the relationship into the future. “The relationship has become less real” for ordinary French and Germans, said Gourdault-Montagne, and “lost some of its emotion”. – AFP 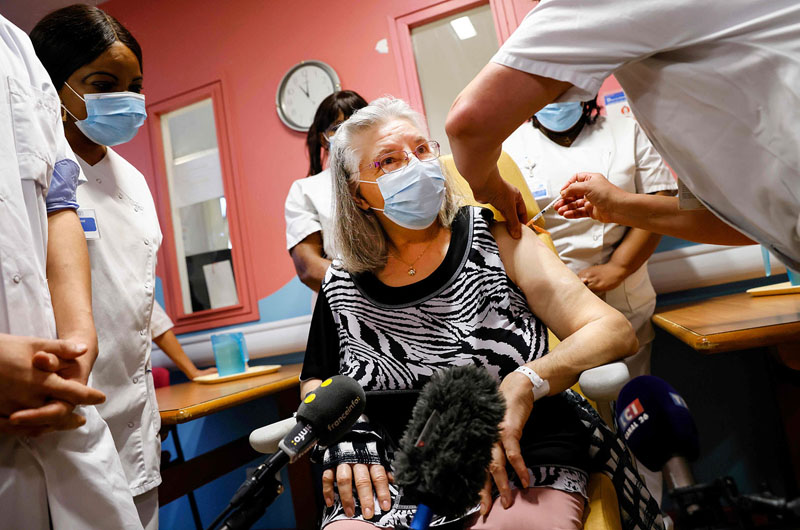 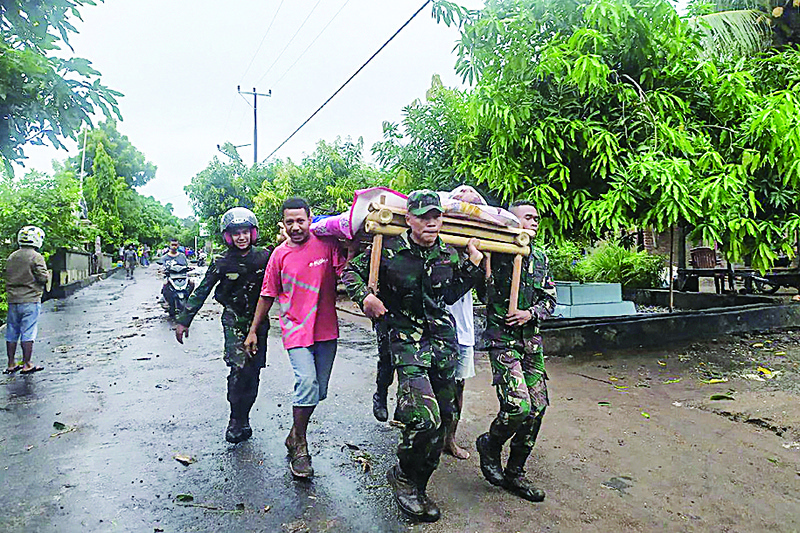 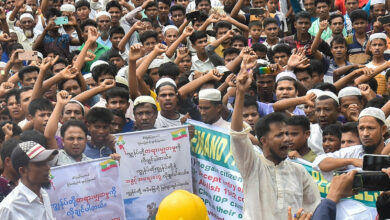 Thousands of Rohingya refugees in Bangladesh rally to ‘go home’ 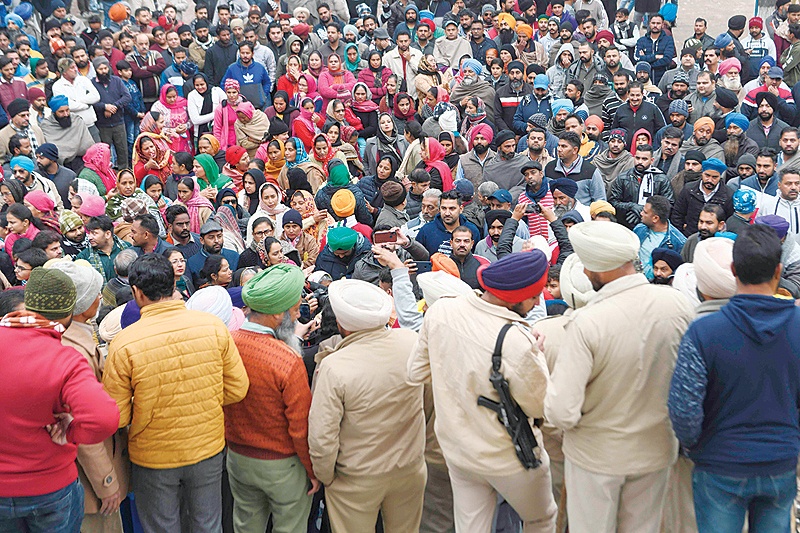