PARIS: France yesterday mourned its former president Valery Giscard d’Estaing after he died from COVID-19 aged 94, with tributes hailing him as an ambitious social reformer and great European statesman. Giscard, who had been in hospital several times in the last months for heart problems, died surrounded by his family Wednesday at the family estate in the Loire region, his family said in a statement. He ruled France for a single seven-year term from 1974-1981, during which the country made great strides in nuclear power, high-speed train travel and legalized abortion.

He ensured that Paris was at the heart of Europe in a post-war partnership with Germany and also played a key role in what would become the G7 group of major world powers. In contrast to his predecessors Georges Pompidou and Charles de Gaulle, he was an accessible and media-savvy modern politician who enjoyed meeting voters. But he also never shook off a sometimes haughty demeanor that belied his aristocratic background. His ambitions to carve out a deep place in history were derailed in 1981 when he lost a tightly-contested election to his Socialist rival Francois Mitterrand, who would rule France for the next one-and-a-half decades.

‘Guides our way’
“His seven-year mandate transformed France,” President Emmanuel Macron said in a statement. “The direction he set for France still guides our way… his death has plunged the French nation into mourning,” Macron said. Macron will address the nation to pay tribute to Giscard at 1900 GMT, the Elysee said. German Chancellor Angela Merkel mourned the loss of a “great European”. Giscard launched a radical reform drive which included legalizing abortion, making it easier for couples to divorce and lowering the voting age to 18.

In Europe, Giscard helped drive moves towards a monetary union, in close cooperation with then German chancellor Helmut Schmidt, launching the system that was a precursor to the euro. The europhile president was born in the German city of Koblenz while it was under French occupation in the aftermath of World War I. It was at his initiative that leaders of the world’s richest countries first met in 1975, an event that evolved into the annual summits of the Group of Seven (G7) club.

Some commentators have compared Macron to the center-right Giscard, who until the incumbent president arrived at the Elysee aged just 39 in 2017 was modern France’s youngest head of state having won office aged 48. French Prime Minister Jean Castex hailed a “man of progress” whose social reforms remained “deeply relevant” for young people and women. He “succeeded in modernizing political life in France,” added former president Nicolas Sarkozy.

Not always understood
Tall and slender, with an elegant, aristocratic manner, he studied at France’s elite Ecole Polytechnique and Ecole Nationale d’Administration. Aged just 18, he joined the French Resistance and took part in the World War II liberation of Paris from its Nazi occupiers in 1944. He then served for eight months in Germany and Austria in the run-up to the capitulation of the Third Reich.

He launched his political career in 1959, becoming finance minister in 1969. With a more relaxed presidential style than his predecessors, “VGE” was sometimes seen in public playing football, or the accordion. Giscard involved his family in his political appearances, had the blue and red of France’s “tricolore” flag toned down, and the Marseillaise national anthem slowed.

Giscard “dominated almost naturally with his presence, his distinction, his language, his liveliness and intuitions,” said fellow centrist Francois Bayrou, a former minister and presidential candidate. But Macron’s predecessor Francois Hollande noted in his tribute that balancing his desire to be a man of the people with his background and education was not always easy.

“Aware of his great intelligence which he put at the service of his country, he hoped to appear as a simple president and close to the French. He was not always understood,” said Hollande. After his defeat in 1981 — which he said left him with “frustration at a job unfinished”-Giscard remained active in centrist politics, first regaining a seat in the French parliament and then serving in the European Parliament.

In 2001 was selected by European leaders to lead work on the bloc’s constitutional treaty-which French voters then rejected. He made one of his last public appearances on September 30 last year for the funeral of another former president, Jacques Chirac, who had been his prime minister. Giscard’s family said that according to his wishes funeral ceremonies would take place in the “strictest intimacy”. In May 2020, French prosecutors opened an investigation after claims by a German reporter that he had repeatedly inappropriately touched her at his Paris office after an interview in 2018. But Giscard strongly denied the allegations, describing them as “grotesque”. – AFP 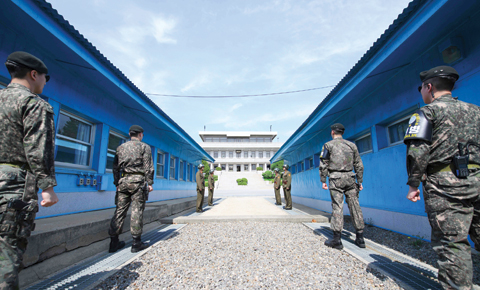 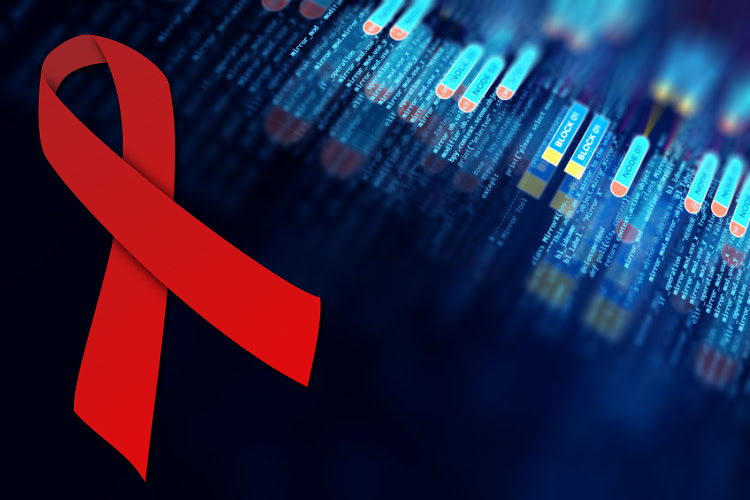 US citizen leaks data on HIV positive people in Singapore 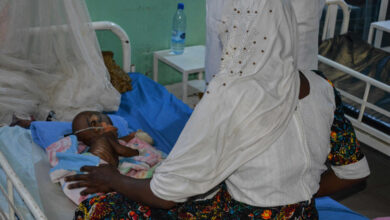 Hunger blights the future of newborn babies in Chad 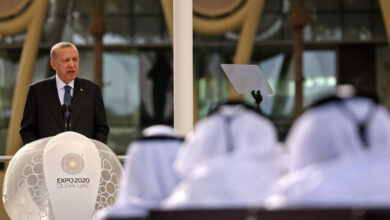 Erdogan calls on UAE businesses to invest in Turkey