PARIS: French President Emmanuel Macron hosted United Arab Emirates President Sheikh Mohamed bin Zayed Al-Nahyan for lunch in Paris on Monday, with increased diesel supplies on the menu for their official talks. The UAE has emerged as a key partner for Western countries as they scramble for energy supplies worldwide to replace imports from sanction-hit Russia.

Sheikh Mohamed, also known as MBZ, was on his first overseas state visit since taking office in May following the death of his half-brother. The visit is expected to conclude with “the announcement of guarantees given by the UAE on quantities of hydrocarbon supplies to France,” Macron’s office announced before the visit. The deal will cover diesel in particular, which the UAE does not supply at present.

France is seeking “to diversify its sources of supply in the context of the conflict in Ukraine,” the Elysee source added, referring to EU sanctions on Russian oil. Sheikh Mohamed’s decision to make his first official visit to France “is a conscious one that acknowledges the historic ties between the two nations but also the potential for even greater cooperation and growth with France,” his diplomatic advisor Anwar Gargash said on Friday.

“The UAE is determined to remain a reliable partner and source of energy,” he added. “We have sold our oil to the far-east for 40 years and now we are directing it toward Europe in this time of crisis.” The UAE president’s visit to France came after Joe Biden’s first Middle East tour as president, which included a visit to Saudi Arabia for energy talks.

Macron and Biden were overheard talking about energy supplies from the Middle East at a G7 summit at the end of June in Germany. Macron told Biden that he had spoken to Sheikh Mohammed who had said he was at his “maximum” in terms of oil production, but that the Saudis had some spare capacity. After his lunch with Macron, Sheikh Mohamed is set to be guest of honor at a dinner at the former royal palace in Versailles outside Paris. – AFP 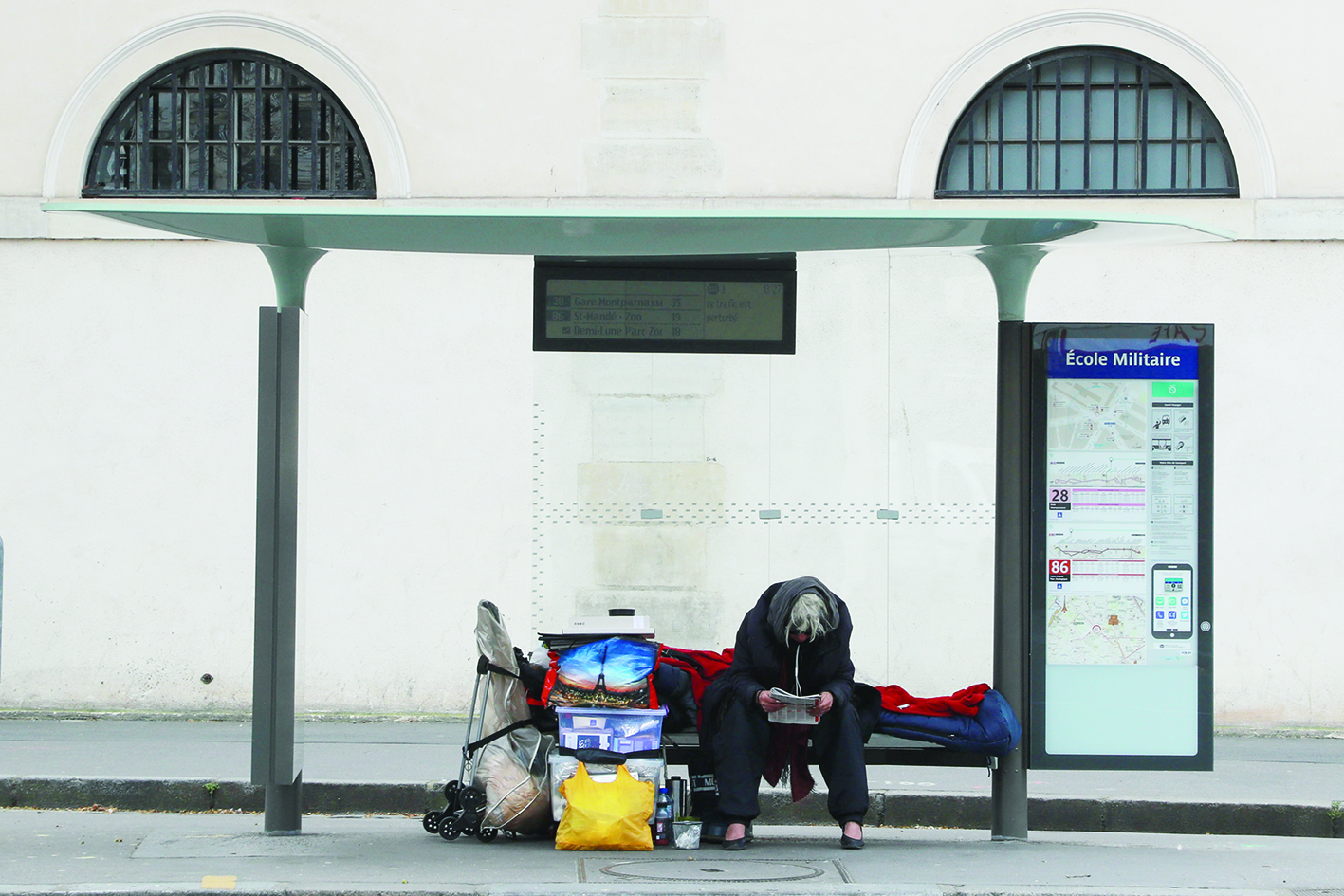 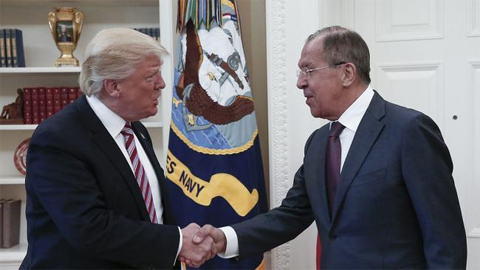 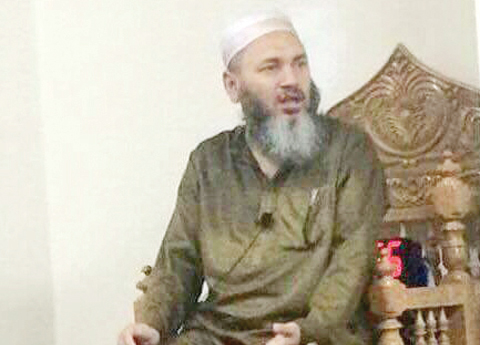 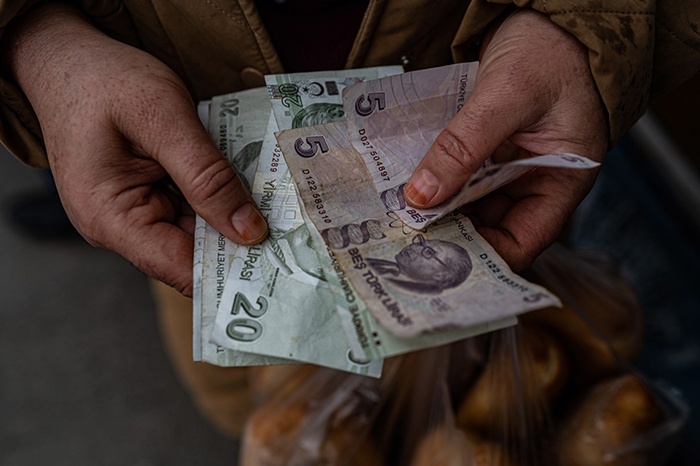