PARIS: France’s presidential election campaign is taking note of an attack on a military patrol at Paris’ Orly Airport by a suspected Islamic extremist who was shot dead by soldiers. Most notably, the party of far-right National Front candidate Marine Le Pen sought to make political hay from Saturday’s attack, accusing previous administrations and Socialist President Francois Hollande’s current government of being weak in the face of security threats.

France’s military is on the front line of the fight against terrorism – one of the biggest challenges for the country’s next president. French troops are engaged in operations against Islamic extremism in Syria, Iraq and Africa’s Sahel region, as well as on its own territory since terror attacks in 2015. Here’s a look at the defense proposals of major candidates in France’s two-round, April-May presidential election:

Boosting defense spending
Leading presidential candidates are proposing increasing the French defense budget to at least 2 percent of GDP by the mid-2020s, up from 1.78 percent now – in line with NATO targets. Le Pen promises a more “substantial” financial effort to reach 3 percent of GDP, adding 50,000 more soldiers, a second aircraft carrier and more jets, ships and armored vehicles. Independent centrist candidate Emmanuel Macron, as well as conservative candidate Francois Fillon and the Socialist Benoit Hamon, have vowed to keep the number of troops stable. France’s military currently has about 200,000 soldiers.

European defense vs. French defense
With Britain’s upcoming exit from the 28-nation European Union, France will remain a major military force in the bloc. Le Pen wants France to be militarily independent and to leave NATO’s command to avoid being “drawn into others’ wars.” Far-left presidential candidate Jean-Luc Melenchon also wants to completely leave the NATO alliance. Fillon and Hamon, however, suggest France should get financing from European partners to help pay for its security operations abroad, while Macron is pushing for a European defense.

Troops on the streets
France’s Sentinelle operation that put military patrols on the country’s streets and public sites was launched two years ago after Islamic extremists attacked the satirical magazine Charlie Hebdo in Paris and a kosher supermarket in 2015. The Orly Airport patrol that was attacked Saturday by Ziyed Ben Belgacem – who was shot and killed after taking a soldier hostage – was part of the Sentinelle force. It can mobilize up to 10,000 troops but is costly in terms of men and equipment. Macron says the operation will have to be “adapted” according to the threat level. Fillon proposes a re-think of Sentinelle to allow the army to focus on operations abroad rather than on French soil.

What about a draft?
France abolished compulsory military service for men in 1996. Yet some presidential candidates are talking about bringing it back, in revised forms, in the wake of attacks that have killed more than 235 people in France since 2015. Le Pen wants to establish a 3-month minimum military service to “unite French youth.”

Macron proposes a one-month mandatory service for all young men and women -about 600,000 people per year- to help improve relations between France’s military and its citizens. Melenchon wants to make some military service possible, but not compulsory. The first round of France’s presidential vote will take place on April 23, and the top two vote-getters then will go into a presidential runoff on May 7.–AP

Trump did not refuse to shake Merkel's hand 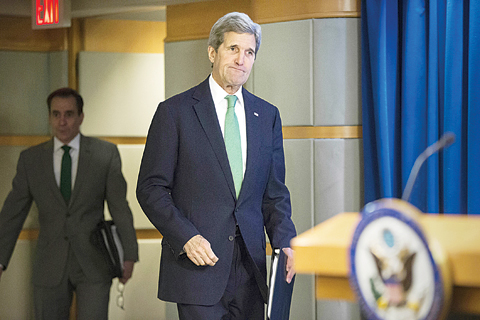 Islamic State carrying out ‘genocide’ – US vowing to end slaughter of Christian, Shiites and Yazidies 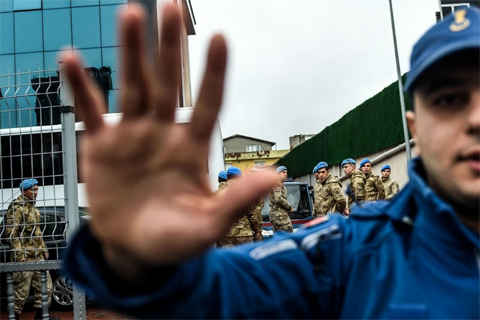 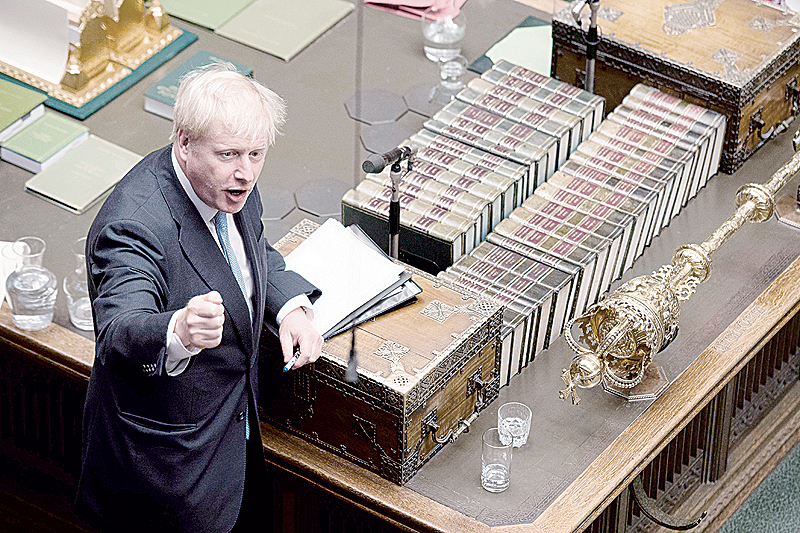 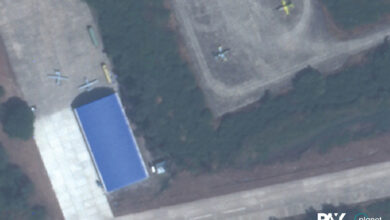