PARIS: President Emmanuel Macron faced mass protests yesterday as trade unionists seek to galvanize angry students, public sector workers and striking train drivers into a joint movement against his multi-pronged drive to overhaul the French economy. The hard-line CGT union has urged the broad spectrum of groups opposed to Macron’s overhauls to come together on the streets, with some left-wingers dreaming of a re-run of the huge May 1968 demonstrations that shook France half a century ago.

Pressure has been mounting on Macron nearly a year since the 40-year-old centrist swept to power, with a survey by Ifop-Fiducial released Wednesday suggesting that 58 percent of voters were unhappy with his presidency. But unions have also struggled to muster public support for their opposition movements, in particular the strikes aimed at torpedoing the emblematic overhaul of the state rail operator SNCF. “They are in the street because they don’t want anything to change,” Macron said during a trip Wednesday to the eastern town of Saint-Die-des-Vosges, where he was booed by trade unionists.
Macron’s leftwing critics accuse the business-friendly former investment banker of seeking to take a sledgehammer to public services, citing his pledge to cut 120,000 public-sector jobs over his five-year term. Various groups have staged strikes and demonstrations against Macron over the past year, including a series of mass protests that have drawn hundreds of thousands onto the streets. Thursday will see an attempt at a joint show of force by anti-Macron groups, including students angered by plans to make university admissions more selective.

Unions at the Paris transport operator RATP said they would join Thursday’s action-though services were barely affected in the morning-while energy-sector workers also pledged to participate. If tradition holds, the first bout of summer weather across much of France may also swell the protesters’ ranks. But deeper unity has proven elusive, with Laurent Berger of the more moderate CFDT-France’s largest union in terms of membership-refusing both the CGT’s call to join the Thursday protests as well as a combined march for the traditional Labor Day show of strength on May 1.

“That’s more of a political approach, which is not ours,” Berger told Public Senat television yesterday, refusing any “convergence of battles”. The protests are planned across the country, including a march through Paris that will leave the Montparnasse train station in the city’s south at 2:00 pm before making its way to the Place d’Italie towards the east.

Train strikes easing?
Public-sector workers have called their own day of strikes and demonstrations for May 22 to denounce salaries they say are failing to keep up with inflation. Air France staff meanwhile went on strike Wednesday for a ninth day since February in a separate row over salaries. Macron insisted in interviews last week, part of a media blitz ahead of his one-year anniversary that he was elected on a mandate for change and that he was determined to see his reforms through. “I’m doing what I said I would,” he told TF1 television.

But Macron may take heart in signs that the promised three months of rolling train strikes are weakening-though still causing havoc for the networks 4.5 million daily users. The latest wave of rail strikes, two days out of every five, continue Thursday-but with a third of high-speed TGV trains running, compared with just one in eight when the strikes began at the start of the month. On Wednesday, a sharply reduced 19.8 percent of rail staff took part in the strikes, according to the SNCF, though CGT chief Philippe Martinez said that was because many staff are away for the school holidays.

He insisted “a huge majority” of staff backed continuing with the strikes, due to go on until June 28, despite a series of polls suggesting that public opinion backs Macron on the rail reforms. Meanwhile a poll of 16,000 students at the University of Strasbourg, one of several blocked campuses, found that 72 percent wanted teaching to resume, bolstering Macron’s view that a minority are behind the sit-ins.

Just four of France’s 70 universities remain blocked, with a court ordering protesters at the university in the southern city of Montpellier, where the movement started, to clear out immediately or face eviction. But the student revolt caught hold Wednesday at the prestigious Sciences Po university in Paris-Macron’s alma mater-against the plan to introduce admission criteria and student rankings, ending guaranteed admissions for anyone with a high school diploma.–AFP

Italy ramps up search for Mafia godfather after dawn busts 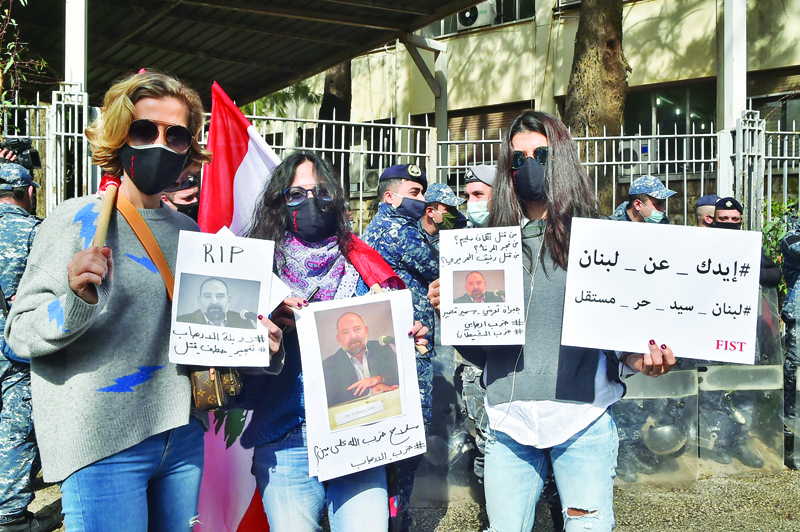 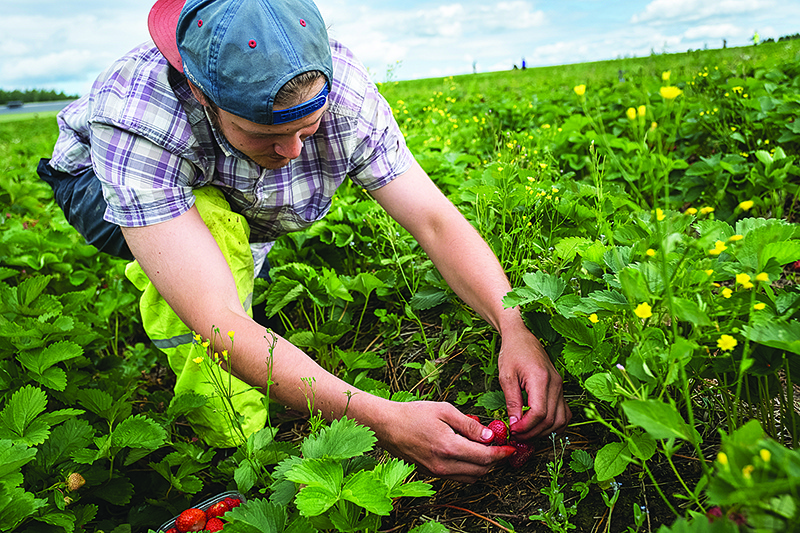 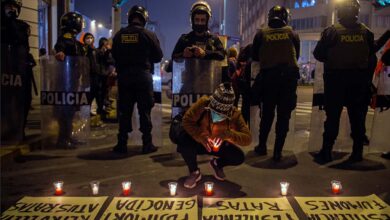 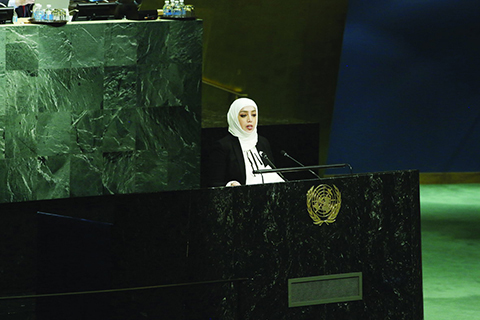