Marrakech- Marrakech Film Festival kicked off on a political note as Francis Ford Coppola and fellow jury members addressed the recent Paris attacks, their presence in Morocco and the role of filmmakers in tumultuous times during the opening press conference. Coppola, who attended the press conference with Anton Corbijn (“Life”), Jean-Pierre Jeunet (“The Young and Prodigious TS Spivet”), Naomi Kawase (“Still the Water”), Sergio Castellitto (“You Can’t Save Yourself Alone”), Olga Kurylenko (“A Perfect Day”), Richa Chadda (“Gangs of Wasseypur”) and Amal Ayouch (“The Gospel of Mark”), talked about the obstacles that filmmakers must overcome to make personal movies that can change the world.

“Don’t make the mistake of thinking that just because art has the power to change the world that the artists are in charge of their art-because they’re not. Today, if you want to know who’s running the world, look at who is the major employer of artists of the world-it’s the various corporations who are employing them,” said Coppola. “The language of cinema was invented at the turn of the last century by pioneers who were free to experiment but today you can’t dare to experiment. People who control the motion pictures want to make (profitable films). Now we’re at a turning point: As artists we can change the world but to do that we need to be free to experiment,” added Coppola.

Coppola also addressed the Arab world crisis. “What’s happening right now to Islam is heartbreaking-If you know the Koran, you know that the very first words say ‘God, the gracious and the merciful;’ these words are the roots of that beautiful religion which is being misunderstood,” said Coppola. Castellitto admitted that he was initially hesitant to come to Marrakech in light of the Paris terror attacks but felt that coming to Morocco and be part of the jury was “an act of resistance, a political gesture.” “It’s crucial that we continue doing our job and keep being optimistic about the future,” pointed out Castellitto.

Jeunet, meanwhile, said that the terror attacks over the last year have made him fearful. “30 years ago I worked at Charlie Hebdo with Cabu and Wolinski (two of the cartoonists who were killed in the Jan 7 attack) but today if my co-screenwriter proposed me to make a film showing images of who you know (alluding to Mahomet) I wouldn’t do it. Sadly, I think a Kalashnikov has more power than a camera today.”-Reuters 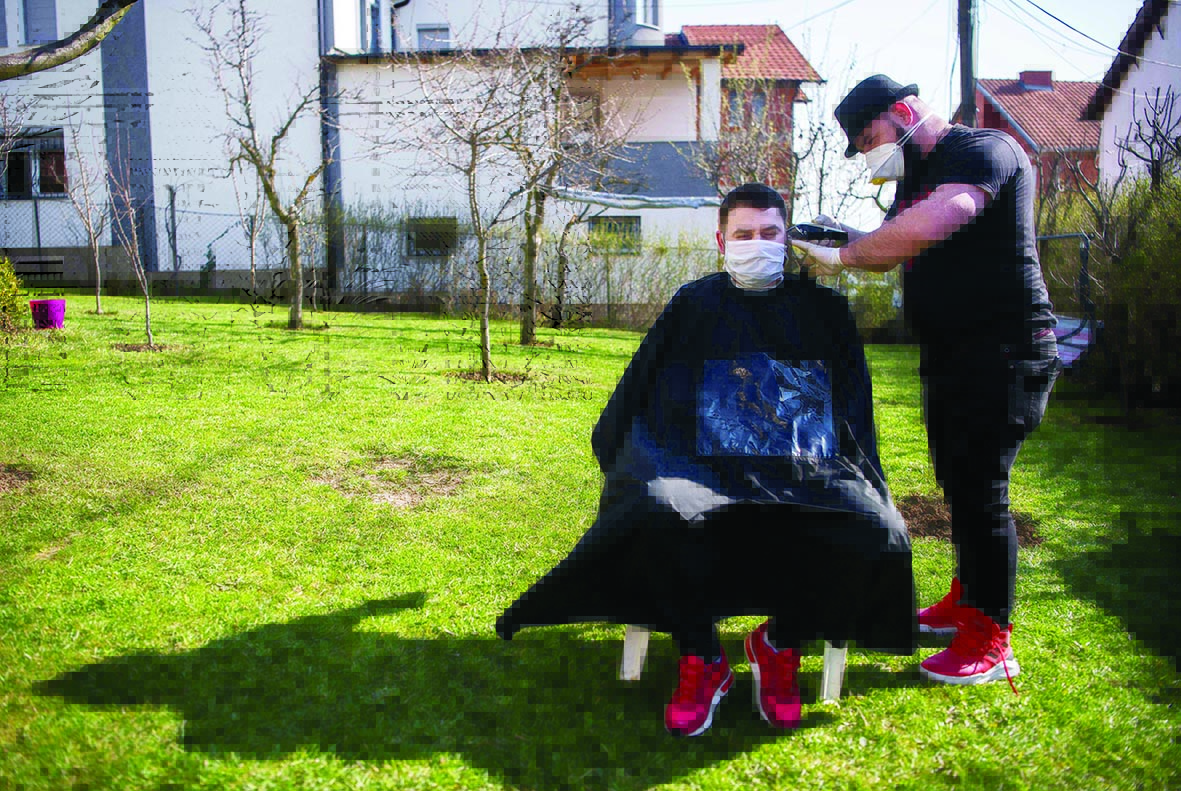 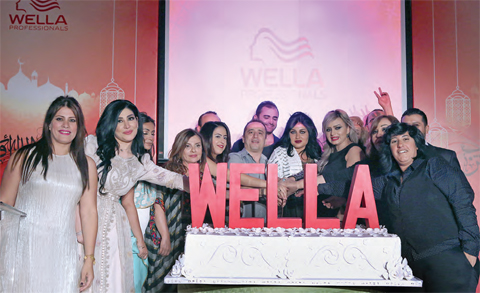 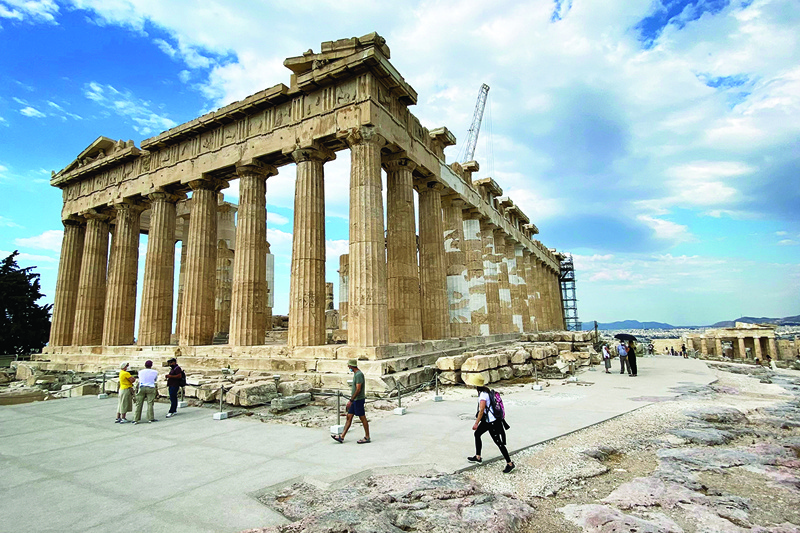 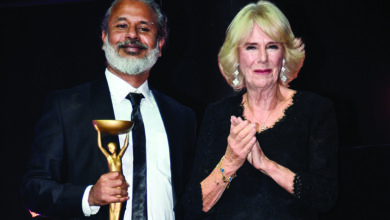