A die-hard Queen fan unveiled a life-size bronze statue of Freddie Mercury on Thursday on South Korea’s resort island of Jeju, after an eight-year quest to honor his late hero. The music of British rock band Queen is popular in South Korea, a country more associated with home-grown K-pop dance bands, including global megastars BTS. Jeju businessman and Queen superfan Baek Soon-yeob, 57, used to listen to bootleg recordings of Freddie Mercury-who died of AIDS-related complications in 1991.

Queen’s music was banned in South Korea in the 1970s by then-military dictator Park Chung-hee’s regime, which considered it “unsuitable” in an era when men were also barred from growing their hair. Mercury’s songs “kept me going despite many hurdles along the way”, Baek told AFP, adding it had been an emotional eight-year effort to build the statue. “I started emailing Queen’s company in 2014 asking for a rights approval” to erect the statue, Baek told AFP.

He wrote an email every month but did not get a reply for seven years. In early 2020, he finally received a response ahead of Queen’s first ever South Korean concert-band members and label officials were prepared to meet him in Seoul. That concert was a result of South Korea’s recent fervent embrace of Queen, after nearly 10 million people watched the 2018 Oscar-winning biopic “Bohemian Rhapsody” starring Rami Malek. In a country of 51 million people, that means approximately a fifth of the population watched the movie in cinemas, where it grossed $70 million and sat atop box office lists for weeks. After receiving approval in 2020, Baek spent 50 million won ($40,000) commissioning the 177-centimetre statue of Mercury clenching his fist, which was finally unveiled Thursday on the scenic Jeju coast. – AFP

Johnny Depp says abuse allegations have cost him 'everything' 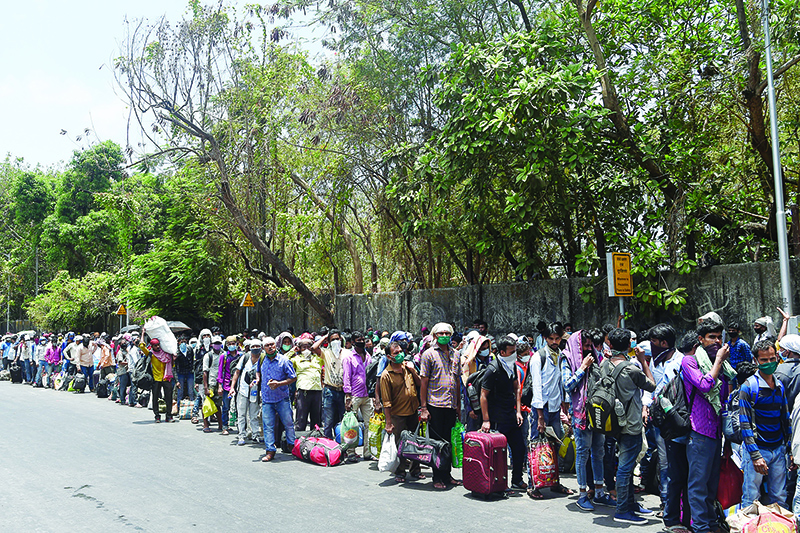 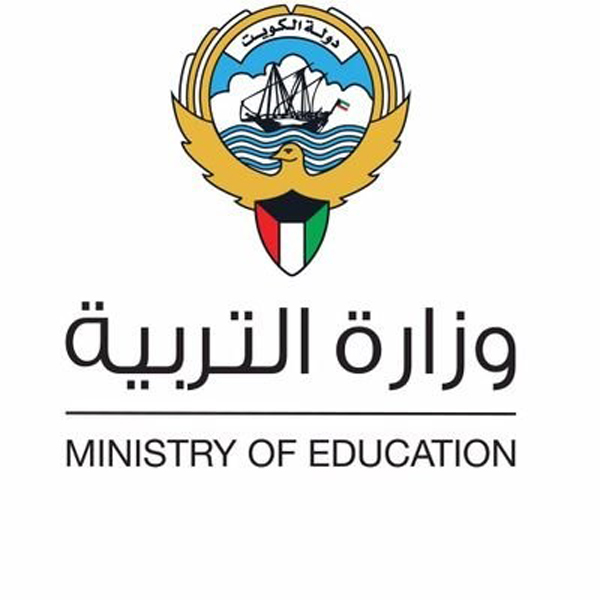 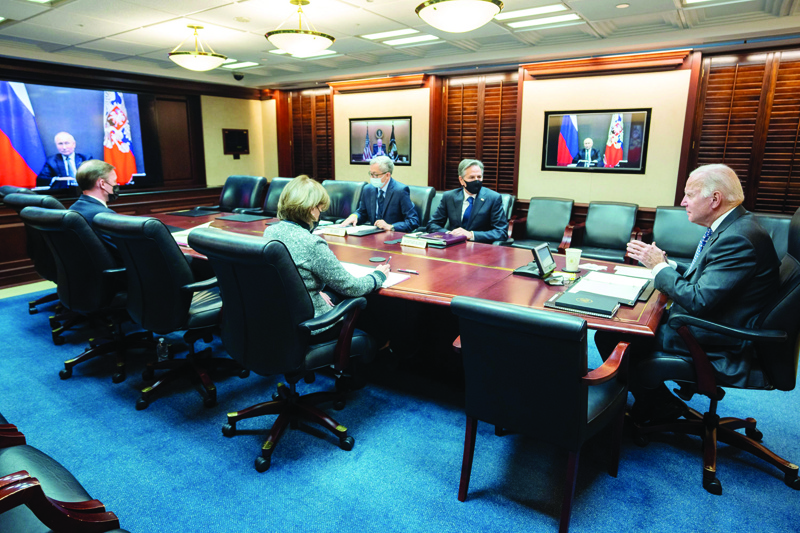 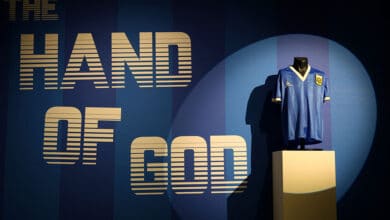