Athletes narrate their ordeal under IS rule

MOSUL: Two years ago, the Islamic State group offered two successful Iraqi weightlifters a choice – either they compete in the Rio Paralympics, or stay in Mosul, then controlled by the jihadists. An easy way to escape the group’s two-year occupation of Iraq’s second city, one might think. But there was a big catch. “IS wanted us to hoist their flag instead of the Iraqi national flag in international competitions,” says Faris Al-Ajeeli, referring to himself and fellow weightlifter Thaer Al-Ali.

Going to Rio and disobeying IS would have left their families back in Mosul at risk of reprisals. So “we couldn’t go to Brazil”, says Ajeeli, who had come away from London 2012 with a silver medal. The two athletes have much else in common. They are both polio victims in their early 40s and are setting their sights on the 2020 Paralympic Games in Tokyo. The 2016 Rio Games – the only ones missed by the duo in over a decade – were a “lost opportunity”, says Ali, who won a bronze medal at Beijing in 2008.

Training among ruins
Iraq’s Paralympic Committee showed understanding, says Tamer Ghanem, the weightlifting duo’s trainer for the last 15 years. The two athletes “got an exemption without being penalized, because they had a good reason” not to participate in Rio, he tells AFP. IS seized control of Mosul during a lightning 2014 offensive, turning it into the de facto Iraqi capital of a “caliphate” that stretched across a third of Iraq. The two athletes refused to allow the setback to get to them. Living under IS rule, they continued to juggle their training, work commitments and family lives.

In May 2017, after much of Mosul had been prised back from the jihadists’ control by government forces, Ajeeli flew to the world weightlifting championships in Eger, Hungary. Dressed in orange and black lycra, he lifted 215 kilograms (474 pounds) and won a gold medal in the 107-kilogram plus category, retiring to his wheelchair grinning from ear to ear. This new medal was just the latest for the Iraqi flag bearer of Beijing 2008. In 2004, he won gold in Athens, and again in 2006 at the Asian Paralympics in Malaysia. And he has won trophies at regional and continental level.

Ali was also at Athens for the 2004 Paralympics, where he won a weightlifting bronze. He came back from Hungary with a silver medal in the under 97-kilogram category, by lifting 210 kilograms. But while the jihadists were vanquished in Mosul more than a year ago, athletes’ training conditions in northern Iraq remain woeful. Ajeeli, the chief chemist at Mosul’s Al-Salam hospital, has even been forced to transform the second floor of his home into a makeshift weightlifting gym. Fortunately, he has willing accomplices in his four daughters. While the eldest is only 12, they have all helped fit out the room and arrange the weights discs.

Wearing ‘Iraqi colors’
Ajeeli says he is determined to “hoist the Iraqi colors high (in Tokyo)… as in all previous competitions”. Ali, who struggles to feed his children for lack of work, trains in a cramped public sports complex in Mosul’s Al-Muthanna neighborhood. The facility was partly destroyed during the months of intense combat between security forces and IS. It is now nothing more than a concrete shell, the gates and windows whisked away by looters. A fresh coat of paint on the walls fails to disguise damage caused by shells and looting.

Confronting the heat in the absence of air conditioning – or even electricity to power a fan – Ali trains tirelessly, as he has every day since starting weightlifting at the age of 14. Lingering restrictions by the security forces on transporting goods to Nineveh province mean sports equipment cannot be sent to Mosul. But the duo’s 57-year-old trainer Ghanem hopes improvements in security will soon permit new gear to arrive.The two weightlifters pack their bags. On September 8, they will compete in Japan in the Asia-Oceania paralympic weightlifting championships. They will set out with one goal – to secure entry to the 2020 Games in Tokyo.- AFP 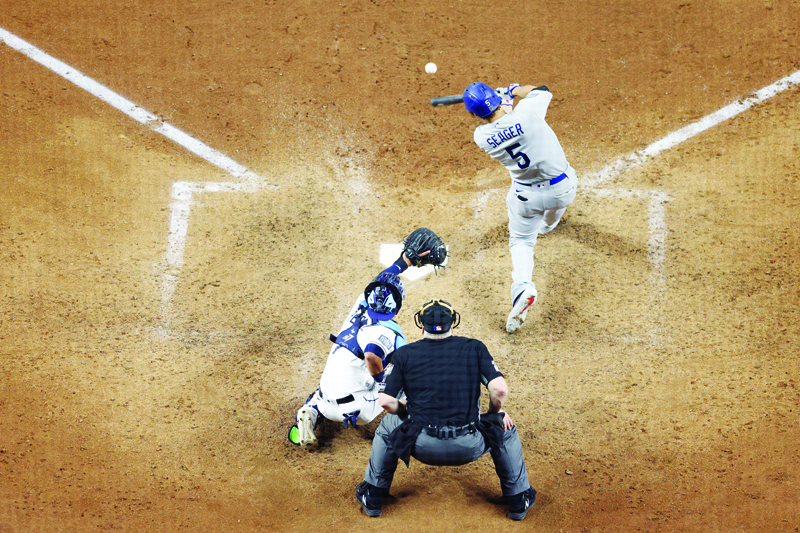 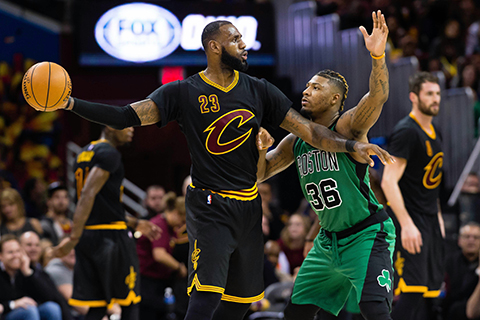 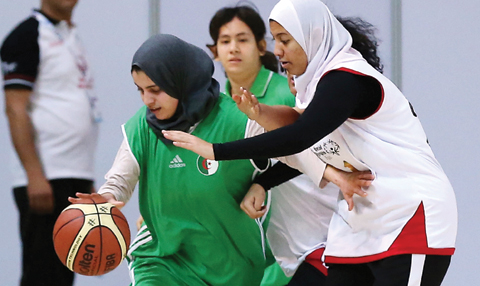