KUWAIT: The Ministry of Health (MoH) explained that the new fees collected for some services provided by the medical licenses department, the general medical council and the radioactivity prevention department are mainly for logistical services. MoH’s official spokesperson Dr Ahmad Al-Shatti said that the new resolutions include reviewing and updating fees of some services that had remained unchanged since 1993, making those fees match those collected in other GCC states and excluding citizens from the fees collected by the general medical council. Shatti added that continuing to offer public services for free, namely for non-Kuwaitis, is a waste of public funds, and noted that the new fees had been set after careful studies. Shatti’s statement refuted social media condemnation of the resolutions on the new fees that were made without full understanding of the new changes and the exclusion of citizens from them.

1m expats have driving licenses but no vehicles 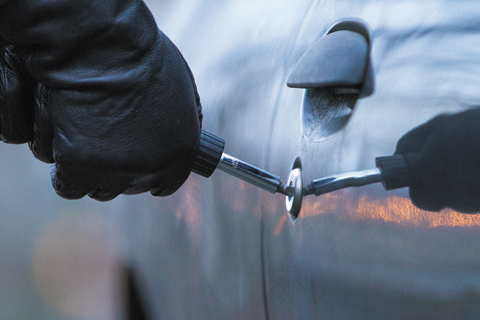 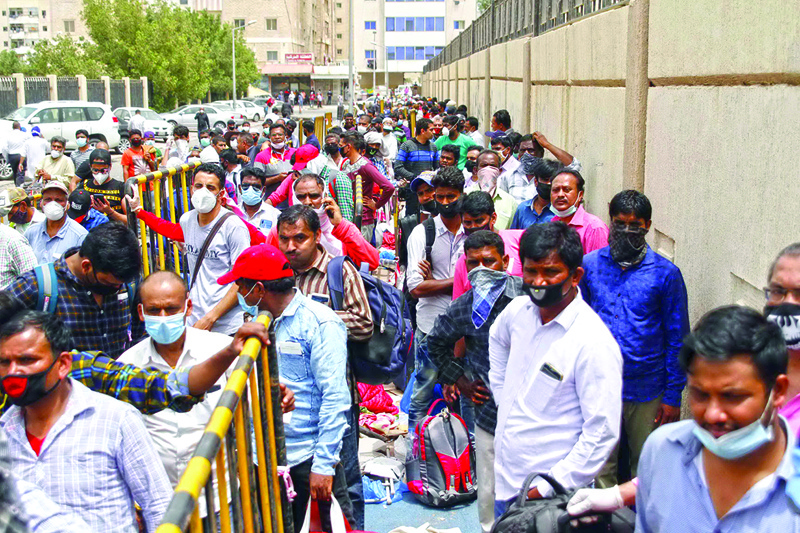 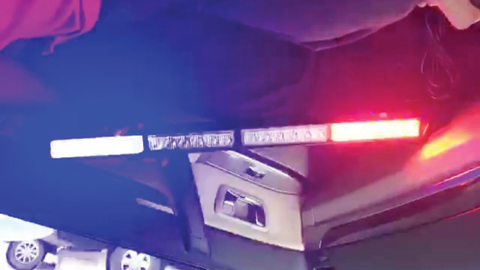