A French court on Thursday convicted eight men for the theft and handling of a Banksy painting paying homage to the victims of the 2015 attack on the Bataclan concert hall in Paris. Three men in their 30s who admitted to the 2019 theft were given prison sentences, one of four years and two of three, although they will be able to serve them wearing electronic tracking bracelets rather than behind bars.

Another man, a 41-year-old millionaire lottery winner and street art fan accused of being the mastermind of the heist, was given three years in jail for handling stolen goods after judges found the main allegation unproven. His sentence will also be served with a bracelet. Elsewhere in the capital, the defense was making its final argument in the trial of the surviving suspects in the 2015 Paris attacks themselves, with a verdict expected on June 29.

British street artist Banksy painted his “sad girl” work on the door of the Bataclan in memory of the 90 people killed in worst of the 13 November 2015 jihadist attacks that hit several sites around the city. After its theft early in the morning of January 26, 2019, police eventually tracked the door to a farm in Italy. Three men involved in transporting the door were each jailed for 10 months’, while a 58-year-old Italian man who owns a hotel where it was stored temporarily received a six-month suspended sentence. – AFP 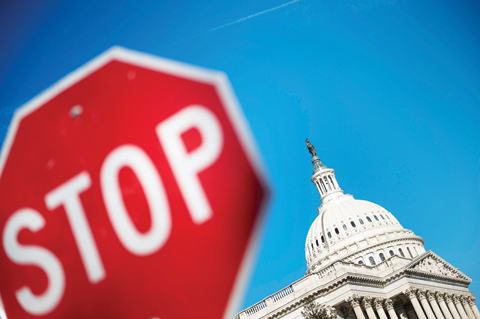 US govt shuts down as Trump feuds with Dems 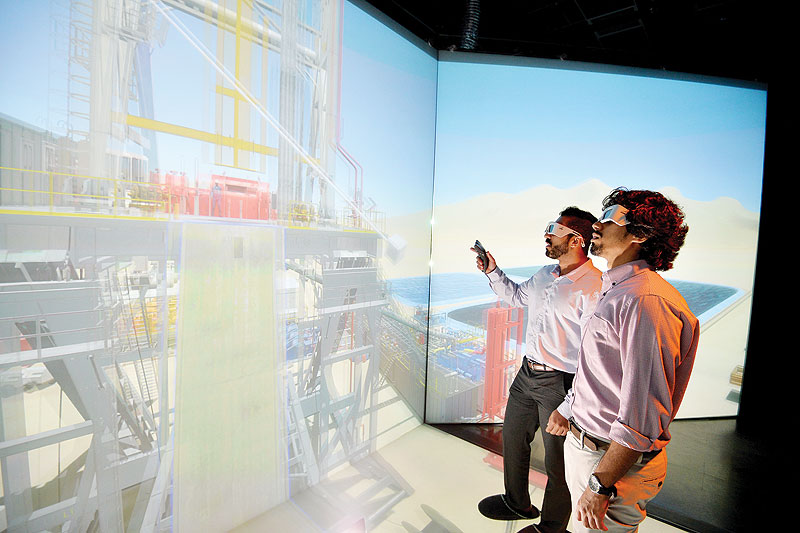 Investors still in the dark on Aramco 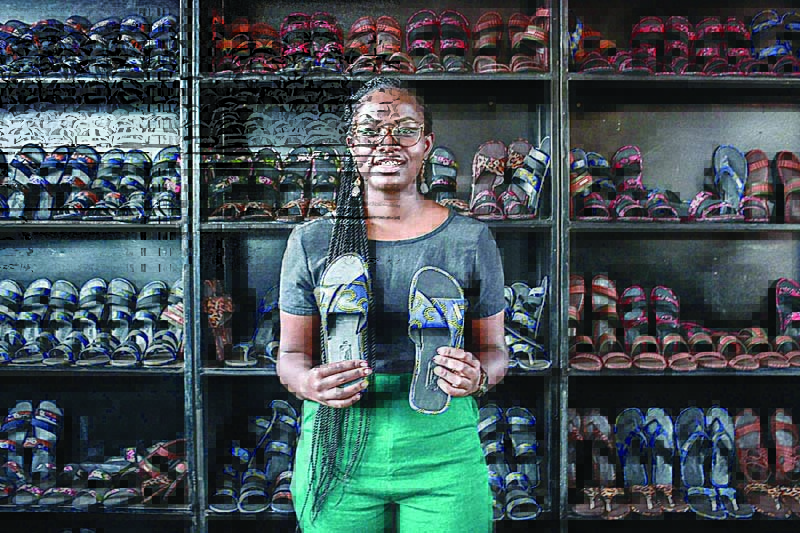 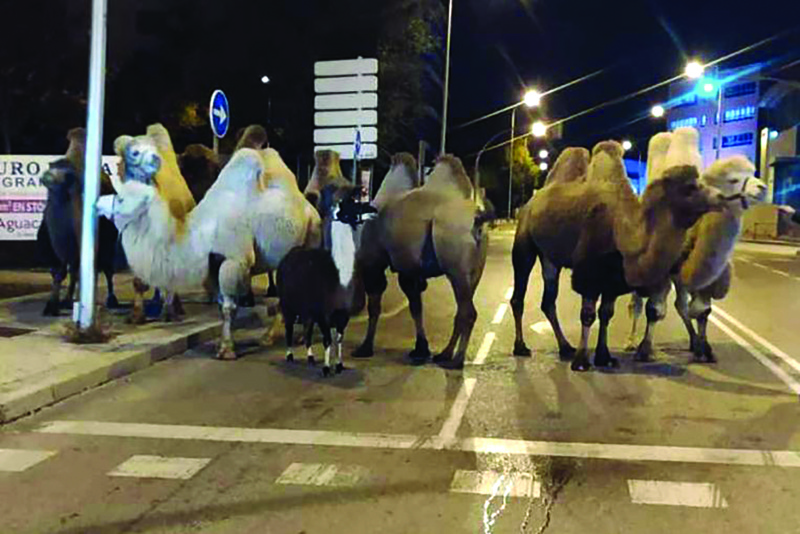 Got the hump: Spain police end escaped camels’ night on the town