PARIS: An enquiry by the French Senate into crowd chaos at this year’s Champions League final in Paris concluded that organizers were to blame, not supporters, undermining claims by the police and Interior Minister Gerald Darmanin. A fact-finding mission led by two senators was set up after the Liverpool-Real Madrid game on May 28 which was marred by a delayed kick-off, crushes, teargas and street crime.

The investigation concluded that the problems were caused by a “string of dysfunctions” including a lack of preparation by French authorities and European football body UEFA, as well as poorly executed security arrangements. “These dysfunctions were at every level, not only during the implementation but also during preparations in advance,” the co-chair of+the enquiry Laurent Lafon told reporters at a press conference.

The final report contradicted repeated statements from Darmanin that Liverpool fans were mostly responsible, with the minister claiming that up to 40,000 of them travelled to the stadium either with no tickets or with fake ones. “The first statements (by the minister) do not match up with reality,” Francois-Noel Buffet, a fellow co-chair of the investigation, told reporters.

“It was not because there were Liverpool supporters who travelled with their team that things went badly,” Lafon added, noting that thousands of fans without tickets had been welcomed in fanzones set up in the French capital. Those with tickets struggled to travel to the stadium because of a transport strike, then found themselves in bottlenecks and crushes at the entry gates. Faced with the build up of frustrated crowds around the Stade de France, police used tear gas and pepper spray to move them back, affecting many children as well as disabled fans in wheelchairs.

After the game, supporters were preyed on by local gangs as they made their way to local transport connections, with many reporting pickpocketing, muggings and threats as the police looked on. The televised events were a national embarrassment and are thought to have influenced parliamentary elections in June when President Emmanuel Macron lost his majority. They caused alarm bells just a year from the start of rugby World Cup, which will be held in France, and the 2024 Paris Olympics.

Darmanin survived a recent government reshuffle and has been given extra responsibility as interior minister despite his claims, which caused fury in Liverpool and tensions with the British government. Liverpool football club is particularly sensitive to the scapegoating of its fans after they were falsely blamed for the Hillsborough stadium disaster in Sheffield in 1989. Supporters’ group Spirit of Shankly thanked the Senate on Wednesday for “welcoming the testimonies of fans and consequently vindicating them from any responsibility,” but said this was not enough.

“We want a full apology from the French government with a complete retraction of the lies purported on their behalf on and since 28 May 2022, and will continue to lobby to achieve it,” it said in a statement. Darmanin, a law-and-order hardliner, issued his first partial apology at the end of June, telling RTL radio: “Should things have been managed better at the Stade de France (stadium)? The answer is yes. Am I partly responsible? The answer is yes.”

The head of the Paris police, Didier Lallement, admitted during a Senate hearing on June 9 that security operations had been a “failure” and offered his excuses to fans who were unable to attend the game. But he defended the use of teargas to move fans back from the stadium, saying there was “no other way.” The Senate commission did not recommend any sanctions against the police or Darmanin. “The role of a commission like ours is not to call for the resignation of someone in the government,” Buffet explained.

Instead, its final report made a series of recommendations to authorities to improve security arrangements at major sporting events. France is to host the Rugby World Cup next year and the Olympics in 2024. The Senate report recommended that the police draw up clearer guidelines for the use of teargas and adopt other crowd-control methods such as greater use of mounted officers and water cannons.

Authorities have also been under pressure to explain why security camera footage from the stadium was not saved, removing a potentially vital source of information for investigators. “The images will always be missing. That’s our biggest regret,” Buffet said. European football body UEFA is also conducting a parallel investigation into the debacle which came after France offered to host the game when it was stripped from Russia over Moscow’s invasion of Ukraine. – AFP

Africa's fastest man Omanyala on a 'sprint mission' for Kenya

Why do footballers cover their mouths while talking? 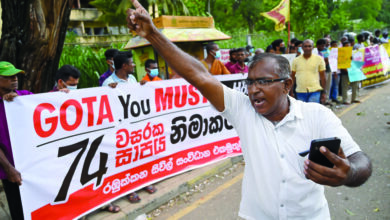 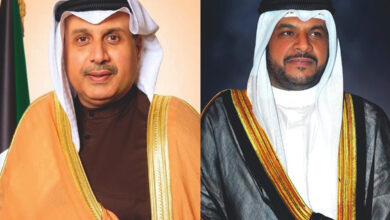 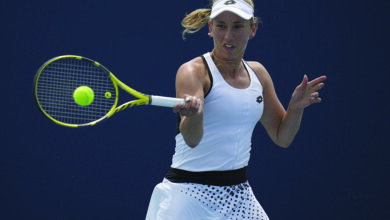 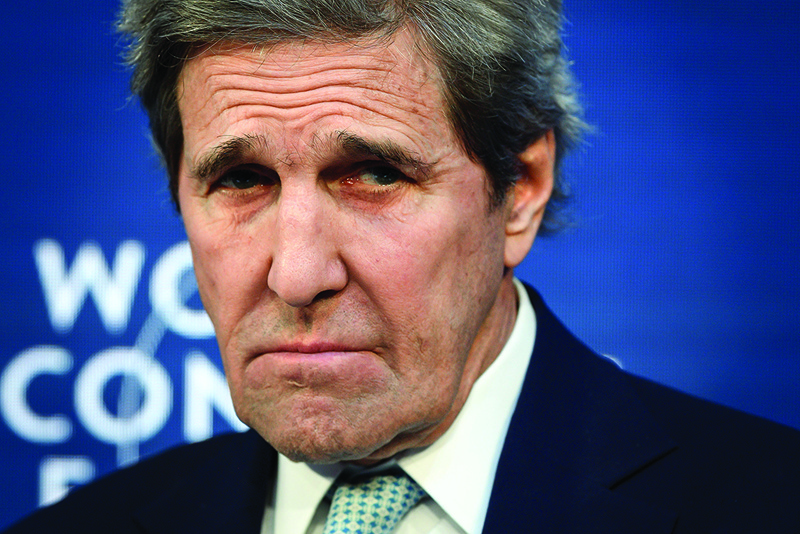 John Kerry, who signed Paris accord for US, is Biden’s climate envoy