PARIS: French President Emmanuel Macron vowed an “unrelenting fight” against Islamist extremists yesterday as he paid tribute to the four Paris police staff stabbed to death last week by a radicalized colleague. Mickael Harpon, a 45-year-old computer expert in the police intelligence-gathering department, used a kitchen knife and an oyster shucker to kill three male and one female colleague in a 30-minute rampage that ended when an officer shot him in the head.

The attack in the police’s inner sanctum caused shock in France, where the government is being pressed to answer how Harpon’s radicalization went unnoticed, despite him having high-level security clearance. “We will wage an unrelenting fight in the face of Islamist terrorism,” Macron vowed at a ceremony at the police headquarters near Notre-Dame cathedral where the attack took place.

Macron said it was “inconceivable and unacceptable” that Harpon, who had worked for the police since 2003, had managed to carry out an attack “in the very place where we pursue terrorists and criminals”. He blamed the attack on “a distorted, deadly Islam” which he vowed to eradicate and vowed to build in France a “society in a state of vigilance”.
At the same time he warned against lapsing into a climate of permanent suspicion, assuring: “This is not a fight against a religion but against the distortion of it which leads to terrorism.” Thursday’s attack brought to 255 the number of people killed in attacks blamed on, or claimed by Islamist radicals since 2015. Harpon, a father of two, had converted to Islam about 10 years ago and adopted increasingly radical beliefs. He had been in close contact with a hardline Salafist imam in the months before his rampage last week, according to investigators.

Propaganda videos
Le Parisien newspaper reported yesterday that a USB key containing details on dozens of his police colleagues had been found among his possessions. The paper, which citing unnamed sources close to the inquiry, said it was not clear if Harpon had gathered the data as part of his job or had surreptitiously extracted it, as well as whether he had shared it with others. The key also contained several propaganda videos from the Islamic State group, it added. The four victims of the attack – Damien Ernest, Anthony Lancelot, Aurelia Trifiro and Brice Le Mescam – were posthumously awarded the Legion of Honour, France’s highest civilian award, at the remembrance ceremony.

Their coffins, which were draped in French flags, were borne into the courtyard of the building by fellow officers. Interior Minister Christophe Castaner has faced opposition calls for his resignation after initially claiming that Harpon never gave the “slightest reason for alarm” before going on the rampage. Yesterday, the minister was subjected to a closed-door grilling by a parliamentary intelligence delegation ahead of questioning later by a parliamentary commission.

He will then be questioned by a Senate panel on Thursday as to why the red flags, including Harpon’s public approval of the 2015 massacre of 12 people at the Charlie Hebdo newspaper, were not included in Harpon’s file. Castaner has attempted to fend off the criticism, saying that concerns expressed by Harpon’s colleagues over his behavior were never added to his file. In the wake of the attack the interior ministry set up a dedicated cell to track potential Islamic radicals within the ranks of the security forces.- AFP 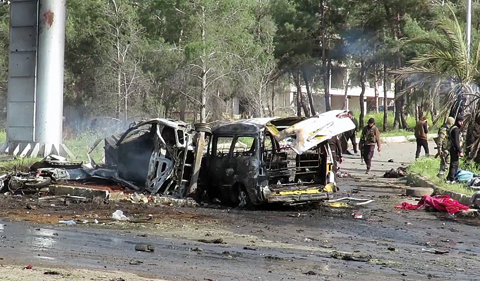 Over 120 Syrians killed in bus bombing during swap 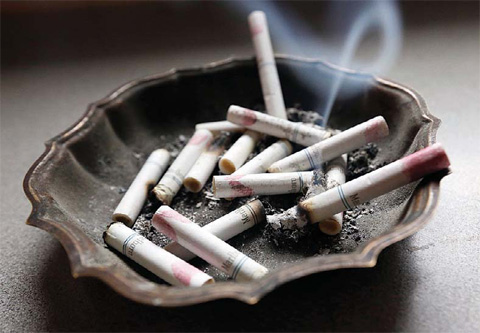 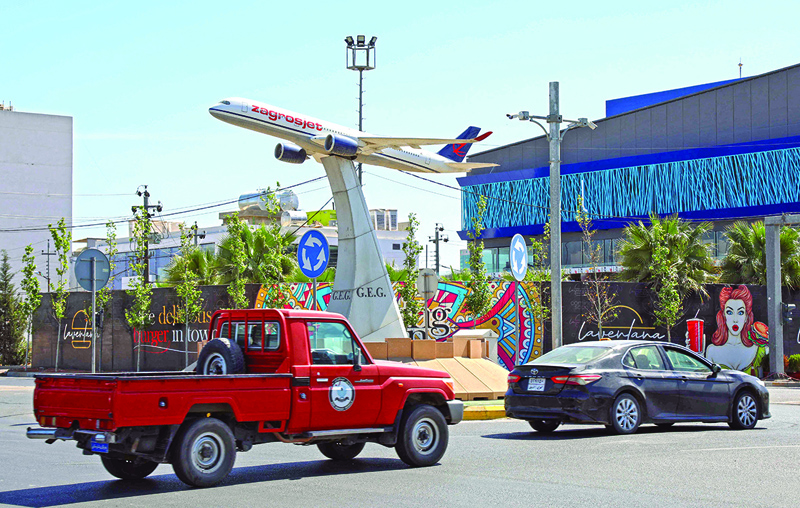 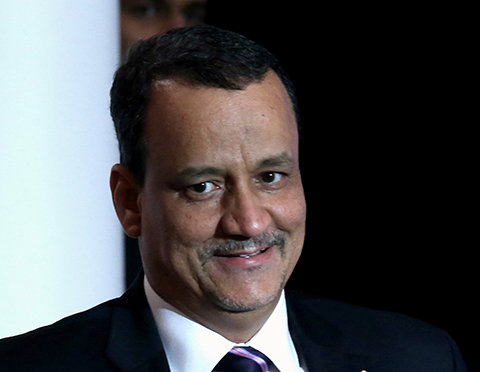