PARIS: France’s government, smarting from accusations that it did not do enough to prevent last week’s deadly truck attack in Nice, urged lawmakers yesterday to extend a period of emergency rule that gives police greater search-and-arrest powers. Criticized by opposition politicians and jeered by crowds at a remembrance ceremony on Monday, Prime Minister Manuel Valls wants lawmakers to back a three-month rollover of the emergency regime imposed after a previous lethal attack last November.

“We need people to stay together, we want to move fast with broad backing,” said government spokesman Stephane Le Foll. The move came as Nice’s seafront boulevard, the Promenade des Anglais, reopened after Thursday’s attack, in which Tunisian Mohamed Lahouaiej Bouhlel drove a truck into crowds of Bastille Day revelers, killing 84, before being shot dead by police.

Dozens more were hurt and 19 people remain on life support five days after the carnage that prosecutor Francois Molins described as terrorist. Islamic State has claimed the attack although no hard evidence linking Bouhlel to the militant group has been found. Molins said Bouhlel had shown sudden signs of interest in hardline Islamist propaganda in the days before he ran amok while noting that he also ate pork, drank alcohol and engaged in “unbridled sexual activity”.

Speaking ahead of the evening’s parliamentary debate on the emergency rule plan, Le Foll said President Francois Hollande’s Socialist government was willing to consider a longer, six-month extension of emergency rule in line with demands from right-wing members of the National Assembly. Defense Minister Jean-Yves Le Drian said French fighter jets would keep bombing the strongholds of Islamic State, which has seized control of parts of Syria and Iraq and called for believers to attack France because of its bombardments.

“This is not just symbolic,” Le Drian said of the emergency rule bill, adding that France was second only to the United States in the number of air strikes against Islamic State bases. “We can see from what happened in Germany that the threat is everywhere,” the minister said, alluding to news of yet another attack overnight in Germany in which a man hit train commuters with an axe, seriously injuring four. As tension ran high over risks of further attacks in France, police officials also confirmed that explosives had been found at the flat of an arrested taxi driver who was on an intelligence services watchlist.

The number of French people who believe Francois Hollande is up to the task of tackling terrorism plunged to 33 percent after the attack in Nice, from confidence ratings of 50 percent or so in the wake of the two other big attacks in early and late 2015. France imposed emergency rule after the Nov. 13 attacks in which Islamist militants killed 130 people in Paris, giving the police powers to search homes and place people under immediate house arrest without advance clearance from judges.

The bill to be debated in parliament would also grant police and spy services greater powers to dig into suspects’ computers and mobile phone communications. Another poll published yesterday asked voters who they absolutely did not want to see elected leader of France next June: 73 percent said Hollande, but the percentage hostile to far-right leader Marine Le Pen, who some believe will benefit from a climate of voter alienation, topped 60 percent. – Reuters 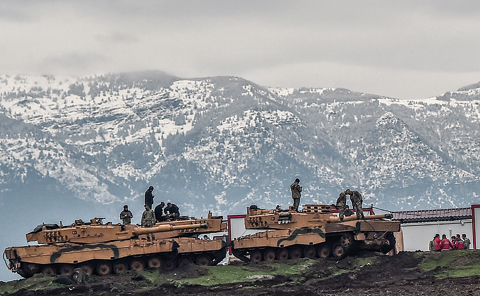 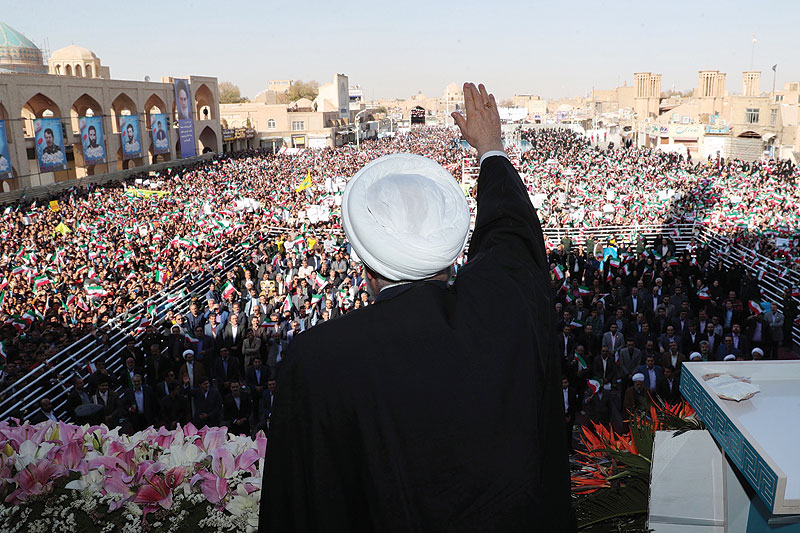 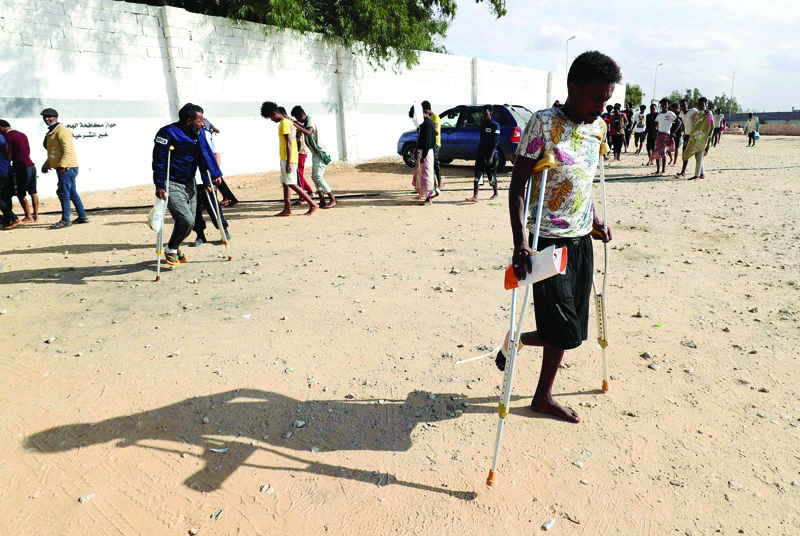 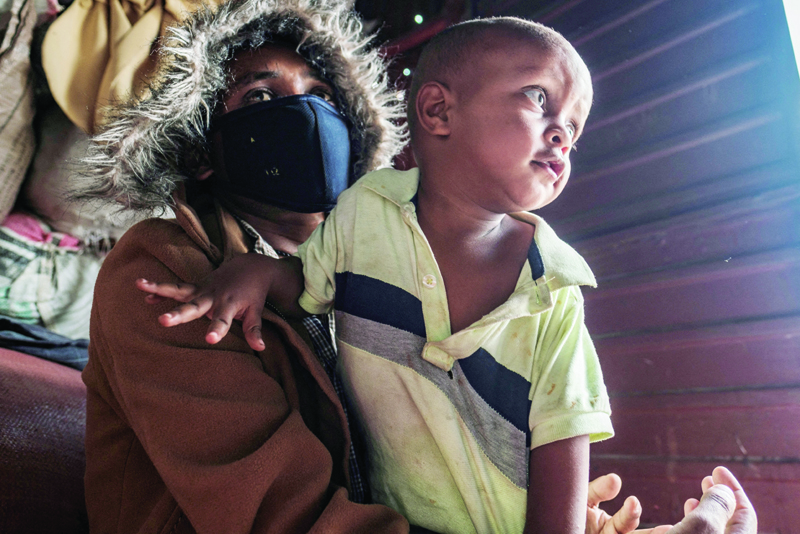