BEIJING: A French nuclear firm said yesterday it was working to resolve a “performance issue” linked to a gas build-up at a plant it part-owns in southern China following a US media report of a potential leak there. CNN reported earlier that the US government is assessing a report of a leak at the Taishan Nuclear Power Plant in populous Guangdong province after the French company, Framatome, warned of an “imminent radiological threat”.

EDF, the majority owner of Framatome, said in a statement that it had requested an extraordinary meeting of the power plant’s board “for management to present all the data and the necessary decisions”. Framatome said in a statement to AFP that it is “supporting resolution of a performance issue” at the plant.

“According to the data available, the plant is operating within the safety parameters,” the company said. EDF later said that there was an “increase in the concentration of certain noble gases in the primary circuit of reactor no. 1” at Taishan, referring to a part of the reactor’s cooling system.

Noble gases are elements like argon, helium and neon which have low chemical reactivity. Their presence in the system “is a known phenomenon, studied and provided for in the reactor operating procedures,” EDF said. David Fishman, manager at energy-focused consulting group The Lantau Group, said that the presence of noble gases could suggest the problem was caused by a cracked fuel rod.

“When you have a cracked fuel rod… you get a small release potentially of fission materials from inside that cracked fuel rod into the cooling loop, where it wouldn’t normally be,” he said. “Failed fuel or cracked fuel is a fairly normal and common-undesirably certainly-but not uncommon phenomenon in the nuclear fuel industry.”

Not at ‘crisis level’
Citing a letter from Framatome to the US energy department, CNN said the warning included an accusation that the Chinese safety authority was raising the acceptable limits for radiation outside the facility in order to avoid having to shut it down. But a US official told the broadcaster that the administration of President Joe Biden believes the facility is not yet at “crisis level”. The operator of the power station, state-owned China General Nuclear Power Group (CGN), said in a statement on Sunday evening that “the environmental indicators of Taishan Nuclear Power Plant and its surroundings are normal”.

It did not reference any leak or incident at the power station, which it said meets “the requirements of nuclear safety regulations and power plant technical specifications.” The International Atomic Energy Agency, a UN body, said it had contacted its counterpart in China regarding the issue. “At this stage, the Agency has no indication that a radiological incident occurred,” the IAEA said in a statement, adding that it would share more information “as it becomes available”.

What’s more, “if (Framatome) were going to transfer over any information that they have gotten from working in the US, they would have to apply for an exemption… because CGN is on the US entity list,” he added. “It is a no-fly zone for any US information, any information or data or technology or IP to go to China.”

EPR reactors
Powered up in 2018, the Taishan plant was the first worldwide to operate a next-generation EPR nuclear reactor, a pressurised water design that has been subject to years of delays in similar European projects in Britain, France and Finland. There are now two EPR power units at the plant in the city of Taishan, which sits close to the coastline of southern Guangdong-China’s most populous province.

EPR reactors have been touted as promising advances in safety and efficiency over conventional reactors while producing less waste. Nuclear plants supplied less than five percent of China’s annual electricity needs in 2019, according to the National Energy Administration, but this share is expected to grow as Beijing attempts to become carbon neutral by 2060. 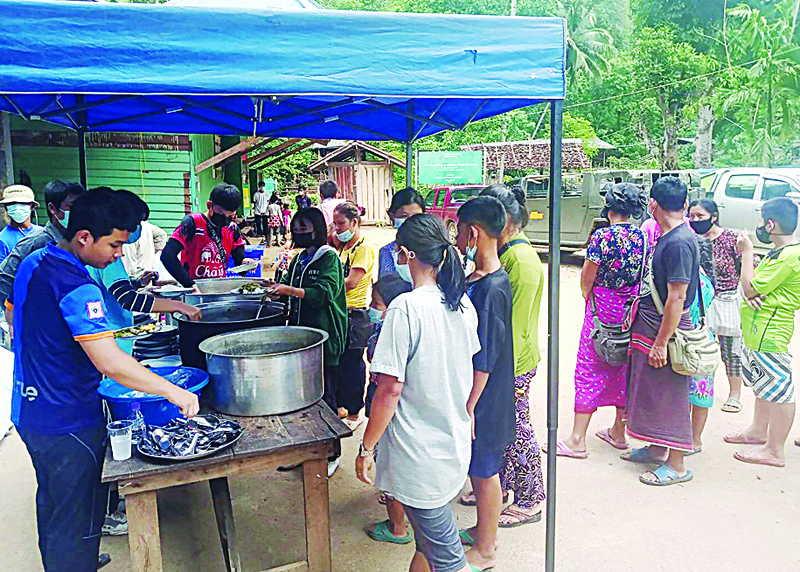 Coup, virus driving half of Myanmar into poverty: UN 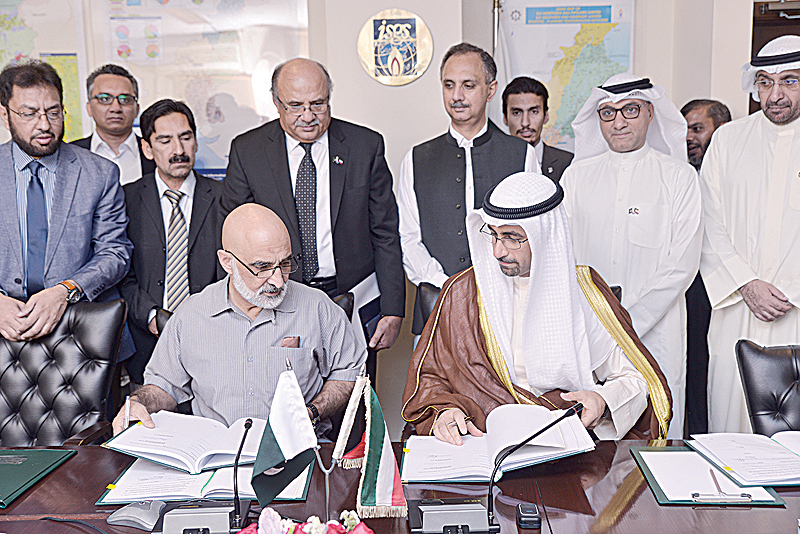 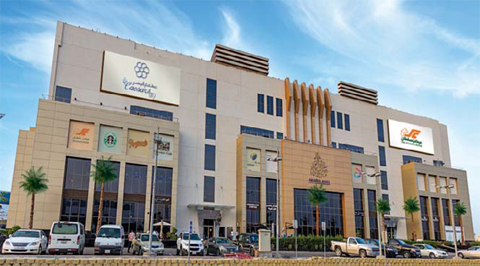 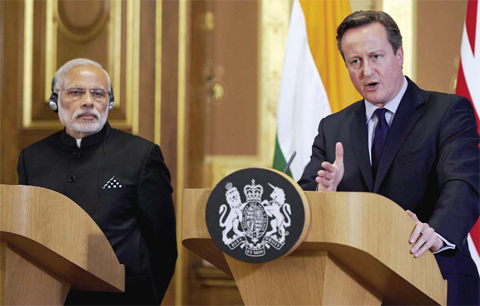