French rapper Kaaris was released late Wednesday after turning himself in for questioning over domestic violence allegations by an ex-partner, prosecutors told AFP Thursday. Investigators in the Paris suburb of Evry said that the probe would continue into the alleged attack on Linda P., with whom early French trap pioneer Kaaris has a child.

The two were interviewed together for eight hours starting on Wednesday afternoon, the rapper’s lawyers Yassine Maharsi and Yassine Yakouti said. “We questioned the accuser about her lies,” Kaaris’s representatives added, saying their client was “relaxed and satisfied”. Linda P’s lawyers, Adrien Gabeaud and Sema Akman, for their part said that prosecutors would “doubtless summon Kaaris before the criminal court”.

The rapper’s ex filed a criminal complaint against him in July, prompting Kaaris to lodge his own complaint for a false report. Linda P said that the violence took place after Kaaris suddenly began acting distant, which upset their child. She discovered that he had moved to a new house and went to find him there, where she claims he kicked and punched her in the garage, and tore out her fingernails. Linda P said that she had to use crutches and wore a splint on her leg for two weeks afterwards.

Kaaris said in his counter-complaint that she “conjured out of nothing the violent acts that she later reported to judicial authorities”, adding that her aim was to “exert a form of media, judicial and financial pressure” on him. Kaaris, born in Ivory Coast as Gnakouri Okou, has been known for dark sounds and crude lyrics on his solo albums since the release of the successful and critically acclaimed “Or Noir” in 2013. In recent years, his feud with his former mentor Booba has made headlines, including for a 2018 brawl at a Paris airport that saw both men sentenced to suspended jail terms. – AFP 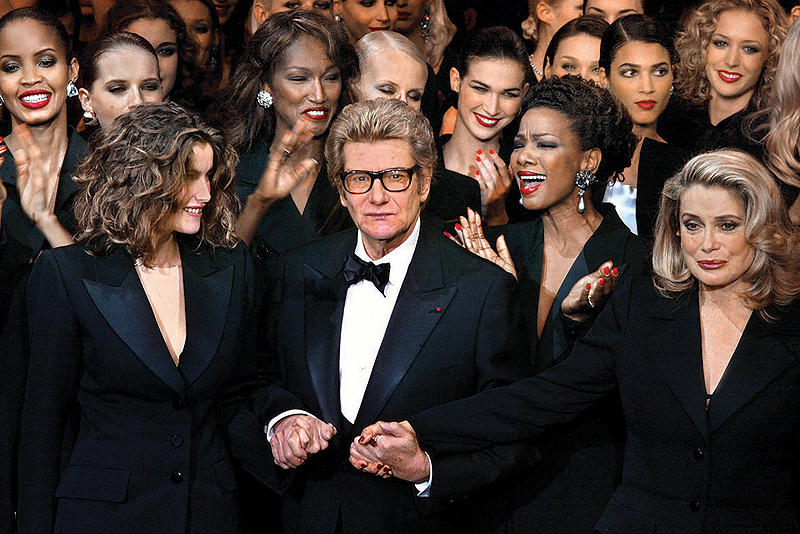 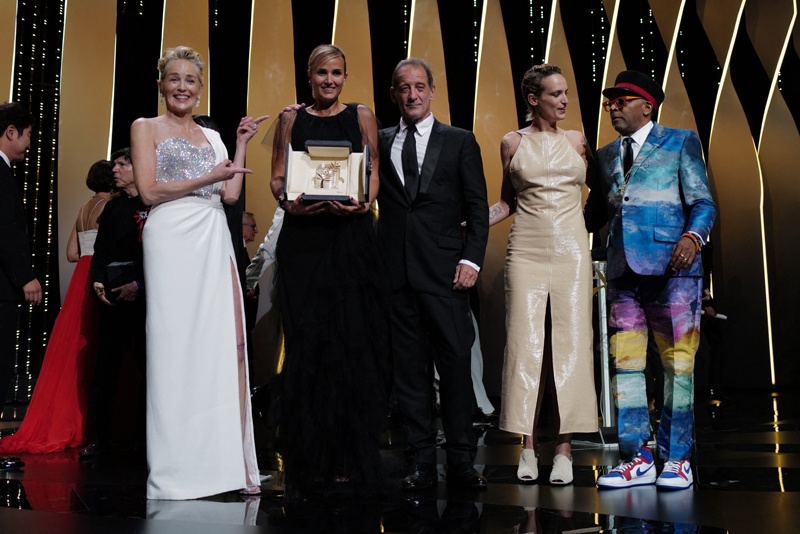 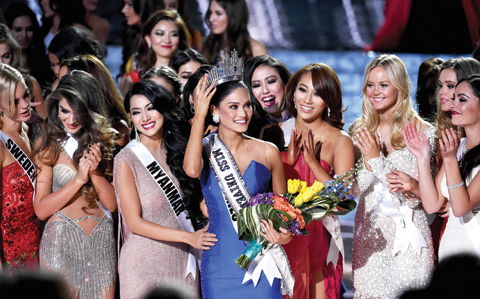 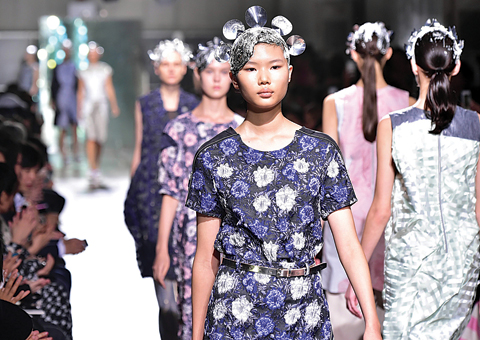