Celebrated French writer Emmanuel Carrere was awarded Spain’s prestigious Princess of Asturias prize for literature yesterday, one of the most important awards in the Spanish-speaking world. Carrere, a leading exponent of “autofiction” where writers fictionalize their own lives, is known for a string of books including “L’adversaire” (The Adversary, 2000), “Un Roman Russe” (My Life as a Russian Novel, 2007) and his new hit memoir “Yoga”.

In awarding the prize, the jury hailed the 63-year-old Parisian screenwriter and director for his “highly personal work that opens up a new space for expression that blurs the boundaries between reality and fiction”. Over a writing career of nearly 40 years, Carrere has built up a body of work based on self-exploration, which often recounts the lives of others. Such was the case with “L’adversaire” which was based on the life of Jean-Claude Romand, a notorious Frenchman who killed his parents, wife and children after years pretending to be a successful doctor. – AFP

Pandemic shakes up rankings of world's most liveable cities

US gold coin sells for record $18.87m at Sotheby's auction 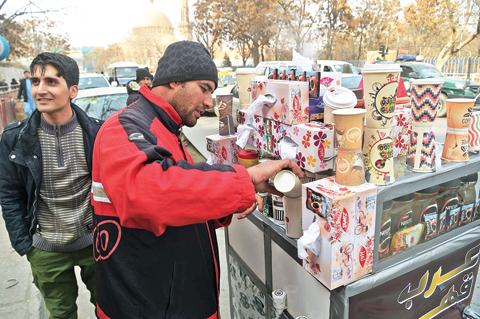 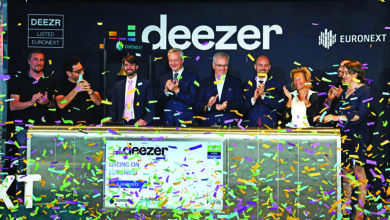 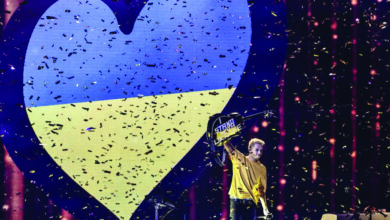 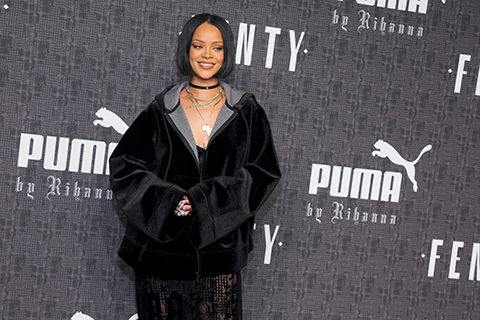 Rihanna puts the sexy into sweats in NY runway debut