MUMBAI: Shares of Indian food delivery giant Zomato soared on its market debut Friday, following a 93.75 billion rupee ($1.3 billion) IPO, the country’s biggest this year. Around 30 Indian companies have announced plans to list shares this year, with start-ups attracting billions of dollars in investment even though many are yet to make a profit.

Zomato, which counts subsidiaries of Chinese tycoon Jack Ma’s Ant Group and Uber among its shareholders, dominates India’s booming app-based food-delivery space alongside rival Swiggy. Its shares debuted at 115 rupees on the Bombay Stock Exchange’s Sensex Index, 51 percent higher than its issue price after its IPO was subscribed 40.38 times at the end of last week.

The stock then rocketed up 80 percent in the opening 10 minutes, taking Zomato’s market capitalization across the one trillion rupee mark. India’s economy has taken a battering during the pandemic, recording its worst annual recession since independence in 1947. But its start-up sector has been a rare bright spot.

This year alone, around 20 “unicorns” — firms valued at more than a billion dollars — have been created, including half a dozen in four days in April. Many are struggling to recruit qualified employees, with some reportedly offering incentives such as free motorbikes and tickets to cricket matches to lure talent.

This year is set to be India’s best for IPOs. Others set to list include digital payments firm Paytm, backed by Japan’s SoftBank and Ma. Many of the start-ups, though, are loss-making. Zomato for instance, which operates in 525 Indian cities, is yet to turn profitable and reported a loss of 8.16 billion rupees in the financial year ending March 2021.

“We are going to relentlessly focus on 10 years out and beyond, and are not going to alter our course for short-term profits at the cost of long-term success of the company,” Zomato’s chief executive Deepinder Goyal said Friday. – AFP 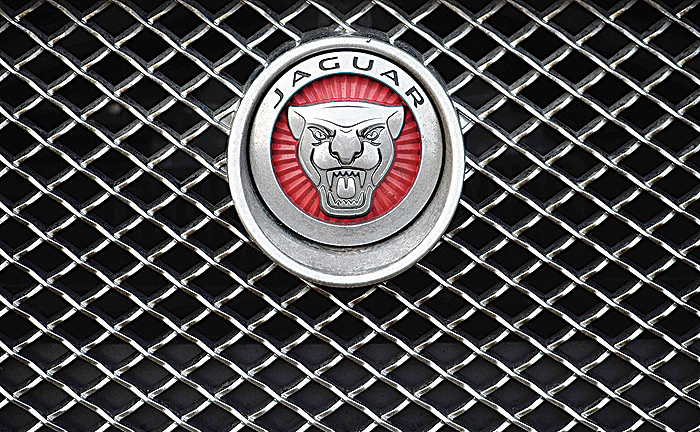 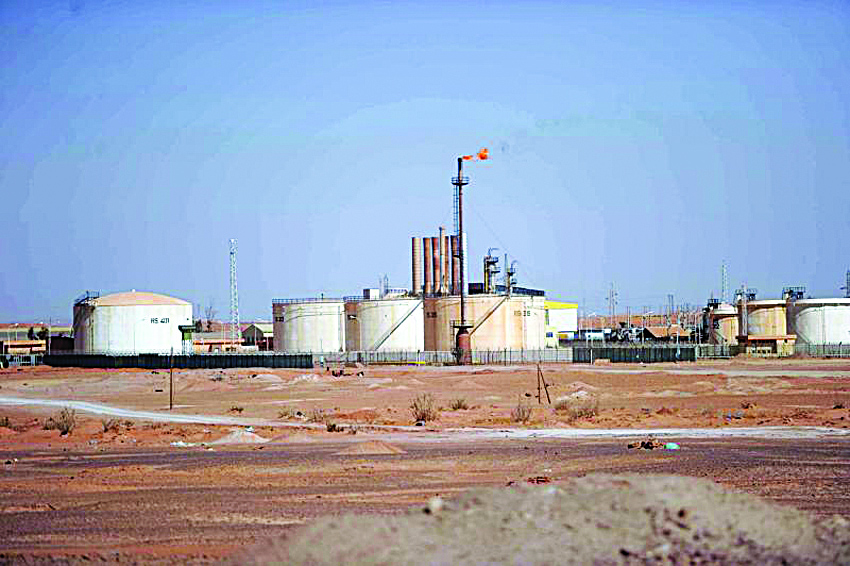 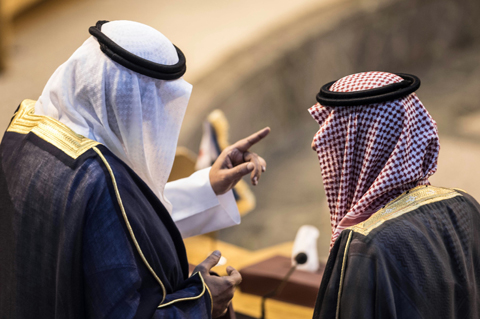 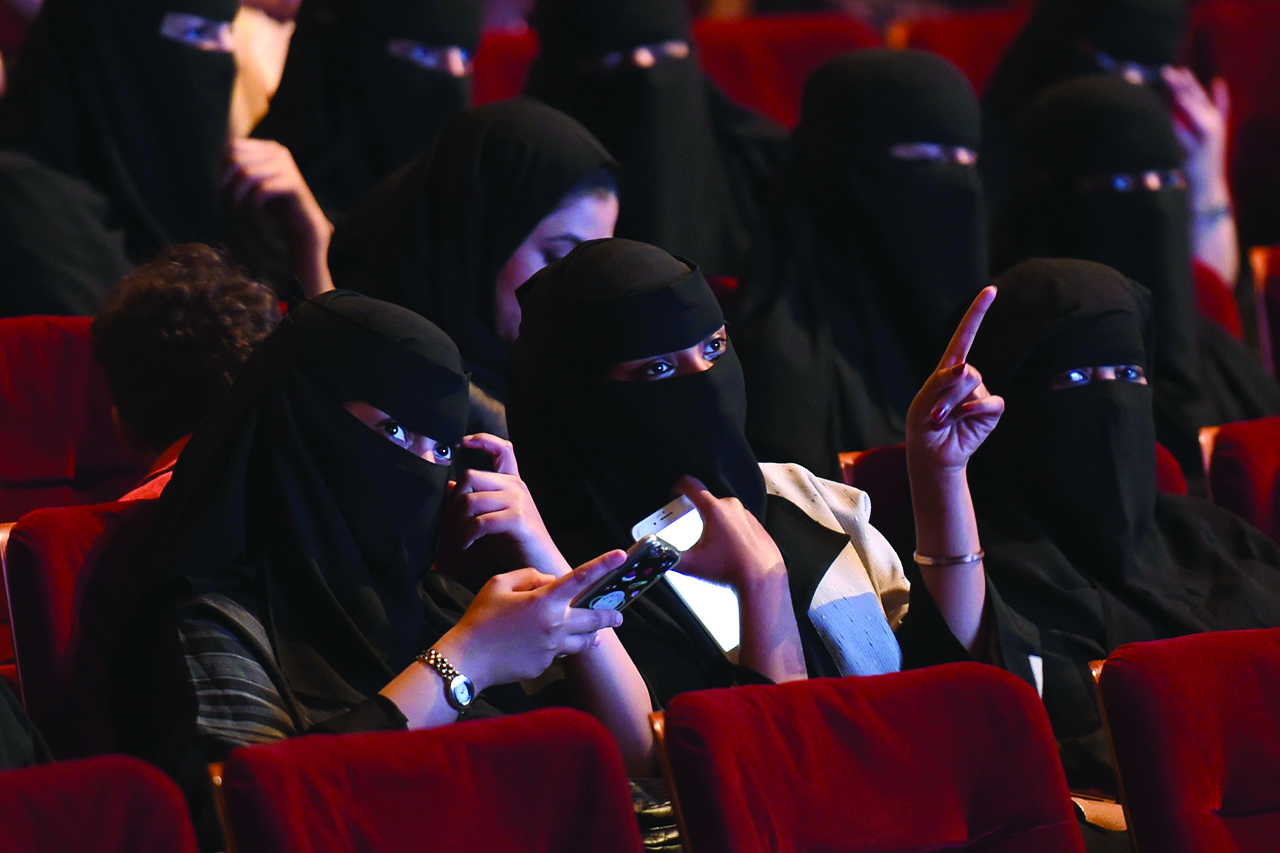 Saudis crave revival of night out at movies