Ambassador of the Republic of Korea to Kuwait

First of all, I would like to congratulate the people of Kuwait on having a new government and a new National Assembly. I believe it is time to move forward to a new chapter in our two countries’ relationship. The Republic of Korea and the State of Kuwait have dearly cherished and diligently developed our relations for more than four decades.

If there are some words to define our relationship, these would be “friendship, trust and partnership”. Our friendship remains deep-rooted. Our mutual trust stays unwavering. Our partnership grows stronger. As we begin to emerge from the long and painful tunnel of COVID-19, I am thinking back to the day when a Kuwait charter flight sent back home about 200 Koreans and brought in around 100 Korean businessmen in April 2020.

Koreans are still remembering it as the first charter flight sending Korean businessmen abroad at the height of the pandemic. Kuwait did it at a time when uncertainty still prevailed. Only our friendship and mutual trust can explain it. Of course, there is no shortage of evidences of our partnership. The beautiful skylines over Sheikh Jaber Causeway, a pleasant drive along the First Ring Road, pure water being pumped out from Doha desalination plants, huge carriers anchoring at the LNG import terminal and flare stacks at the new refineries – all these symbolize our partnership.

Kuwait is one of the largest oil suppliers to Korea. Kuwaiti oil never stopped running through Korea’s economic artery even during the oil crisis in the 1970s. Korea stood firmly with Kuwait during the Gulf War. Likewise, Kuwait has solidly supported my country in our quest for establishing peace and security on the Korean peninsula. Our two nations rose from the scourge of war. Both of us have built our lives from the ashes of destruction. We are peace-loving countries. We are peace-making countries.

Now we are looking beyond the horizon. Korea has expanded the areas of our cooperation into new sectors such as healthcare, renewable energy, smart city, smart farm, education and so on. I am sure that Kuwait’s 2035 vision is a big strategy to make Kuwait more sustainable. Korea has been and will be a faithful partner for realizing this vision.

On top of that, Korea is committed to playing a larger role in global sustainable growth. That is why Korea is trying to host the 2030 World Expo. The theme of the Busan Expo will tackle various global challenges such as responding to climate change, to which Kuwait also reaffirms its commitment at the COP27 summit.

Furthermore, our two countries have vigorously promoted cultural exchanges. A new Korean language institute is to be opened at Kuwait University this year and the recent visit of bright young Kuwaitis to Korea for STEM education would be a good case in point for thinking about what we can do for our future generations.

The Republic of Korea is ready to go together with Kuwait. It is because Kuwait is a great country. For the greatness is more about the ability to transform our aspirations for building peace and helping others into reality. Kuwait, as an International Humanitarian Center, exerting good offices to mediate peaceful solutions to regional and global conflicts, has been a constant source of inspirations for promoting humanity.

Kuwait is a shining country. It has a brighter future ahead. It is not only because Kuwait has an enormous potential, vision and resources for further prosperity, but also because a friend like Korea will always work together with Kuwait.  Therefore, let’s celebrate not just what we have done so far, but what we will do together in the future. 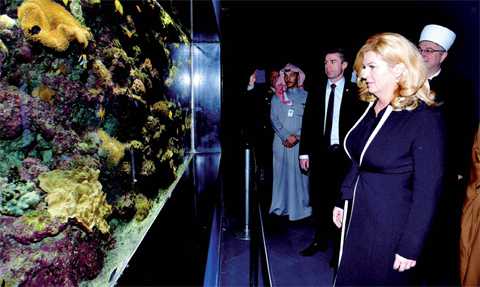 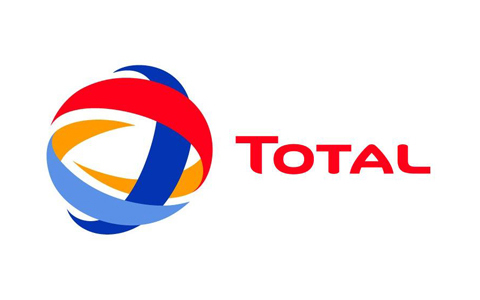 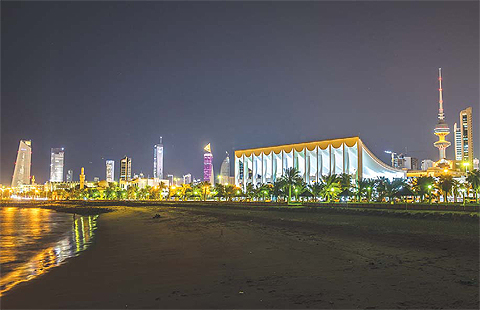