CAPE TOWN: A deadly virus was ravaging South Africa when Belgian doctor Eric Goemaere first set foot in Cape Town’s sprawling Khayelitsha township on a chilly southern hemisphere winter of 1999. By then HIV had infected more than 5.6 million South Africans, causing thousands of deaths from acquired immunodeficiency syndrome (AIDS) – for which there is still no cure. “There was a traffic jam every day at the cemetery,” Goemaere recalled. “People were dying like flies… There was no accessible treatment so the sick simply went to church.” Two decades later, Goemaere and his colleagues at Doctors Without Borders (MSF) found themselves on the frontline of another epidemic. Cape Town’s Western Cape province is now home to over 65 percent of South Africa’s 27,403 confirmed coronavirus cases.
The coastal city has been pin-pointed as a “hotspot” of the novel respiratory disease and Khayelitsha has not been spared. “The number of people infected in the community is picking up rapidly,” said Goemaere, who is now coordinating the opening of a 65-bed field hospital for COVID-19 patients in the township. After years spent fighting the spread of HIV in impoverished overcrowded settlements, veteran health workers like Goemaere are offering valuable insight for South Africa’s coronavirus response. “We are still trying to bring the treatment close to where the problem is,” said Goemaere. “But this time we were much faster in involving the community.”
Community ‘foot soldiers’
HIV was a murky matter in 1999 Khayelitsha. While dozens succumbed to AIDS on a daily basis, treatment was only available in faraway hospitals at a steep $11,000 (9,876 euros) per year.  Local clinics were highly suspicious of doctors from the outside. “The nurses said: don’t come here, we are all going to get infected,” Goemaere said, remembering his first day on the field. “In fact, the majority of cases in the waiting room were already infected, but there was no one testing so they didn’t realize the danger.”
AIDS, like coronavirus, was initially perceived as a foreign disease imported from richer countries. Once it spread through the township, it was widely associated to homosexuality and prostitution. In the early 2000s, activists such as MSF nurse Nompumelelo Mantangana started touring Khayelitsha with “I am HIV positive” t-shirts to tackle stigma. “The problem we picked up with COVID-19 this time is the belief that white people are the ones importing the virus,” Mantangana said. “We had to go back and work with the communities,” she explained. “Once again our foot soldiers… are going door to door, giving out pamphlets and explaining what COVID is.” The new enemy, she warned, was social media and videos “giving wrong information”.
Finger prick tests
As HIV health workers gained trust among the community, attitudes towards the virus started to shift. “One day there were more than 100 people behind the door waiting for a consultation,” Goemaere recalled, remembering that clinics were swamped by the unexpected turnout. When coronavirus hit, South Africa rapidly responded with mass screening and testing campaigns. Labs have been swamped as a consequence. “We faced a similar situation with HIV,” said Goemaere. “In the very beginning, when we had to send all tests to a central lab.” That backlog was resolved in 2001, with the invention of a rapid finger prick test. “That was a revolution,” Goemaere said. “I can tell you, the day we can also have rapid (coronavirus) tests in Khayelitsha will be a game changer.” “But bear in mind that people are not keen to test when there is no treatment,” he added. “What’s the point of getting bad news when you can’t do anything about it?”
Treatment for all
It was precisely treatment that first bought the 65-year old doctor to South Africa. During a trip to Thailand, Goemaere and his colleagues had discovered that HIV transmissions from mother to child could be cut by half with AZT — one of the first anti retroviral (ARV) drugs. Excited by the prospect of introducing AZT to South Africa, Goemaere was quashed by a government in complete denial of HIV that refused to support ARV treatment. “It was worse than bad,” he recalled. “They were warning me to keep silent.” At the time, nurses like Mantangana went behind former president Thabo Mbeki’s back and smuggled ARVs into Khayelitsha.
“They didn’t want MSF to use certain drugs,” Mantangana said. “In the end we litigated our own government for them to give treatment to people.” “With COVID we are seeing a different face. They (authorities) have acted swiftly this time, we are working together.” Goemaere agreed, adding that the government’s attitude to coronavirus was almost too panicked in comparison. Politics aside, the veteran doctor believed coronavirus – like HIV – could only be controlled with a treatment or cure affordable to all. For AIDS that was only in 2004, a mistake Goemaere hoped would not be repeated. “As soon as there is any (proven) treatment or vaccine,” he said. “We will put maximum pressure to make it accessible to low income countries.” – AFP 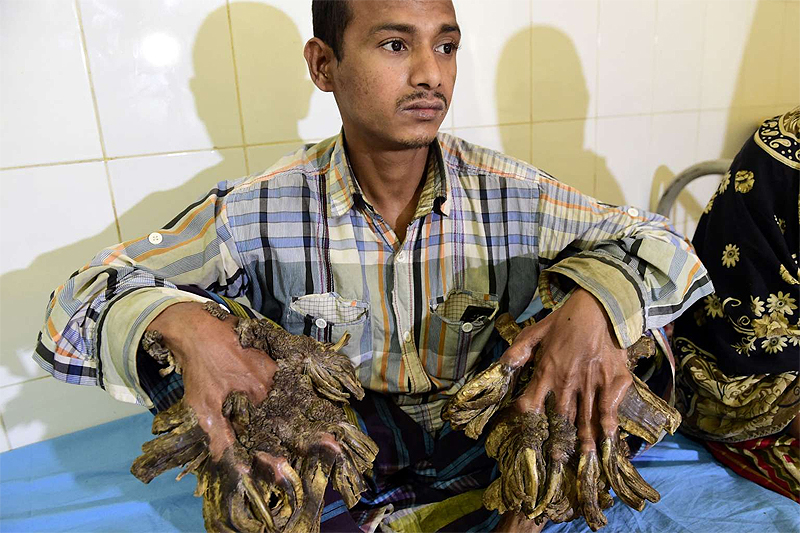 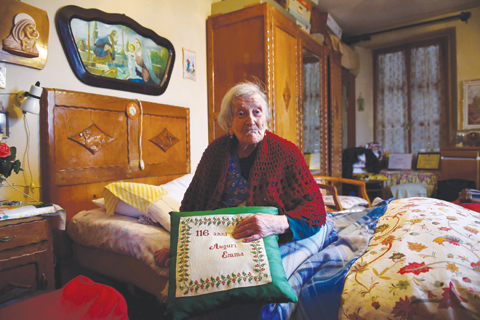 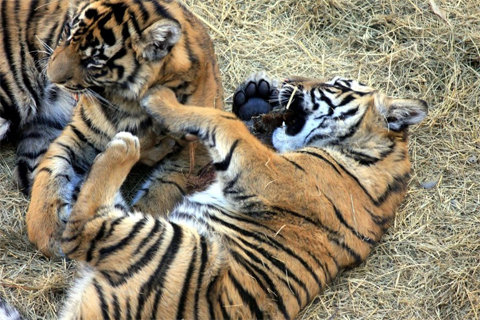