KUWAIT: A masked man who failed to steal money from a supermarket became enraged and destroyed ATM machines and cash registers. Employees were surprised by the state of the store, so they called the police, who reviewed surveillance tapes but could not identify the suspect immediately because he wore a mask. A co-owner said the suspect may have hidden until the store closed, then carried out his acts, adding that all funds are placed in a safe in the basement and only a few people know its location.

Tweeters sought
The interior ministry sent several people to the public prosecution because of offensive tweets against Saudi Arabia. The suspects are being sought by detectives at the prosecution’s orders, adding the tweets were made during the visit of the Saudi crown prince of Kuwait. This action was made by the interior ministry and not the information ministry because the latter is responsible for licensed sites only.

False alarm
A malfunction in a school fire alarm caused chaos. Police received a call about a fire, so they rushed there along with firemen, only to discover there was no fire.

Wanted men arrested
Police arrested three wanted men on theft charges, and one of them is wanted to serve four years in jail for a felony. The three were in a car that was pulled over and after their IDs were checked, they were found wanted. – Al-Rai

Fingerprint system must for all medics 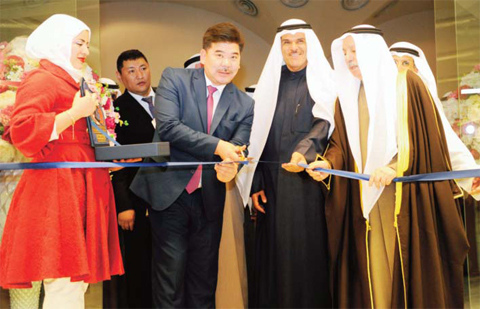 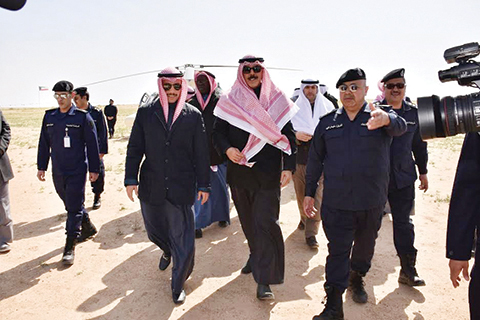 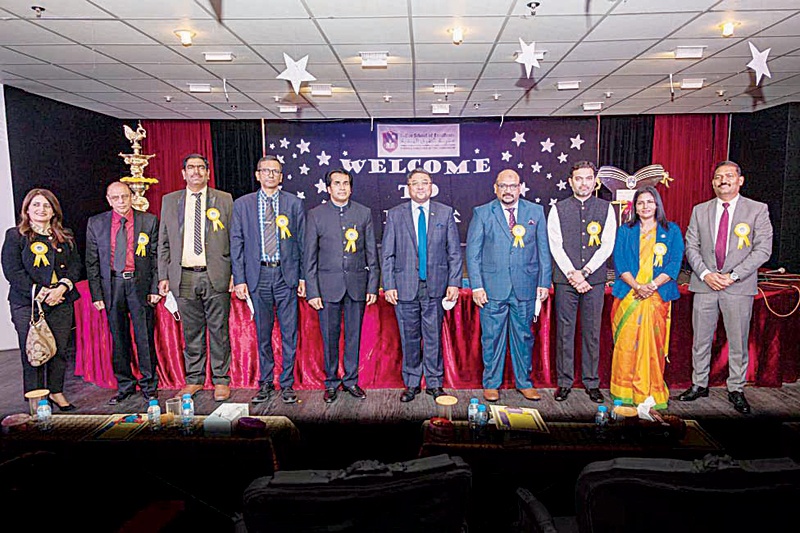