If you like this kind of thing, odds are you’ll want to cancel weekend plans and binge on “Fuller House.” Meanwhile, everyone else is strenuously cautioned against Netflix’s spin-off of the 1987-95 sitcom “Full House,” whose arrival has been awaited with unaccountable waves of excitement from some quarters. Fair warning to the rest: “Fuller House” will be available – all 13 episodes – starting Friday.

Back when “Full House” was riding high on ABC, I engaged in the folly of criticizing a critic-proof series, publicly cringing at what, even then, was retrograde domestic comedy: a loving but wisecracking family anchored in a living room and propelled by saccharine story lines that concluded with life lessons, hugs, and appreciative awwws from the audience soundtrack. “Full House” was full of it, no question. But who could argue with success?

Since so much time has passed, the original conceit has been deftly warmed over for the 21st century. That is, the original “Full House” followed the adventures of widower Bob Saget after he recruited brother-in-law John Stamos and best friend Dave Coulier to share his San Francisco digs and help raise his three girls.

This go-around, Saget’s widowed daughter DJ (Candace Cameron Bure), enlists her sister Stephanie (Jodie Sweetin) and her best friend Kimmy (Andrea Barber), a single mother with a sassy teenage daughter, to share that same house and help raise her three boys, ages 12 and 7 plus a newborn.

All this is established in the first episode, which sets the stage by reintroducing the three female characters (played by its all-grown-up “Full House” alumnae) along with reuniting Saget, Coulier and Stamos as well as Lori Loughlin, still happily wed to Stamos’ character.

(Notably, twins Mary-Kate and Ashley Olsen – who from toddlerhood swapped off playing Michelle, the youngest daughter of Saget’s character – are not participating in the spin-off, apparently acknowledging, much to their credit, that they have outgrown this piffle. Their absence is pointedly addressed by Saget when informing the others that “Michelle sends her love, but she’s busy in New York running her fashion empire.” With that, the entire ensemble pivots to the camera for a long, knowing pause.)

TV has never been shy about copying itself. (“Imitation is the sincerest form of television,” as humorist Fred Allen famously declared more than 60 years ago.) And the current TV scene is clearly in repeat mode: “The X-Files”! “Heroes Reborn”! The forthcoming “Twin Peaks” and, headed for Netflix, a revived “Gilmore Girls” and a Latino “One Day at a Time” – from Norman Lear, no less!

Make no mistake: The original “Full House” triumvirate apparently won’t have much of a presence in what’s as much a handoff as a spin-off. After the all-star premiere, Stamos (whose character has now moved to Los Angeles) appears in just one episode, with Coulier (supposedly now a Las Vegas resident) seen in just one other, among the six half-hours made available for preview. But “Fuller House” revives the comfortably familiar formula of old.

The dialogue again seems generated by a comic algorithm: “I’m having an acid flashback,” says Kimmy, amazed to see everyone. “But I never dropped acid. I did take an antacid once. I must be having an ANTACID flashback.” (Cue the laughter.)
Force-fed cloying moments also remain part of the act – although the most heartrending sight is the guest appearance by erstwhile pop star Macy Gray, who is found headlining at a club where the girls land during a night on the town. “What am I doing here?” Gray asks herself with what might very well be genuine remorse. “I won a Grammy!”

Of course, that was way back when, which is where “Fuller House” resides. The show may be cloaked in the veneer of currency (the characters have smartphones and a Donald Trump joke is delivered). But this new show is designed to repeat sitcom history. Pressing forward by taking a big step backward, “Fuller House” picks up predictably where “Full House” left off. Soon to be installed in the Netflix gallery, it beckons to all viewers who want a sugar fix. You know who you are. – AP

Carry On Up the Khyber: Afghan war comedy hits cinemas 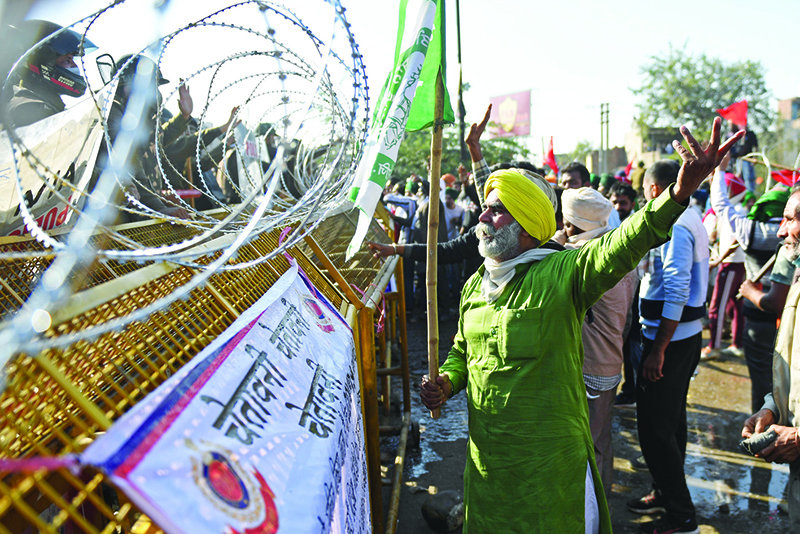 Protesting Indian farmers in face-off with police in Delhi 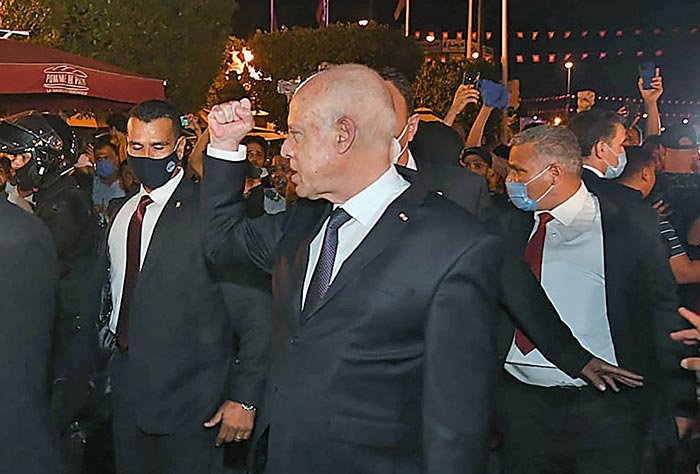 What now for Ennahdha after Tunisia political ‘earthquake’? 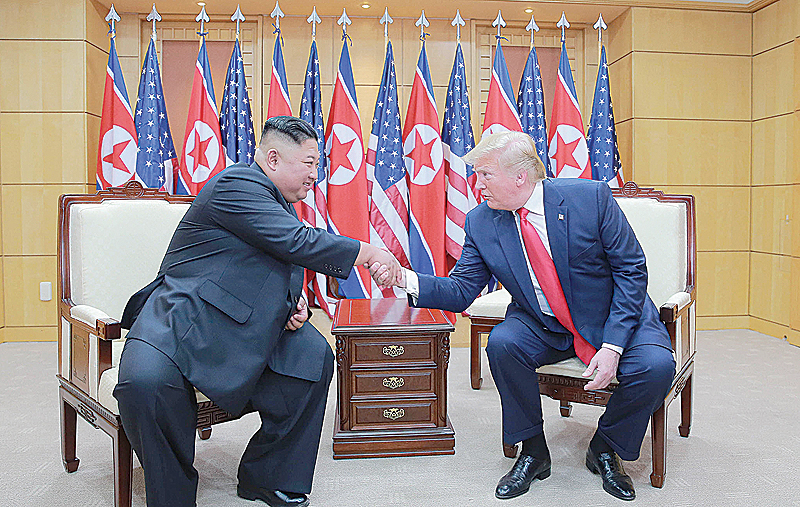 US ‘hell-bent’ on sanctions: N Korea 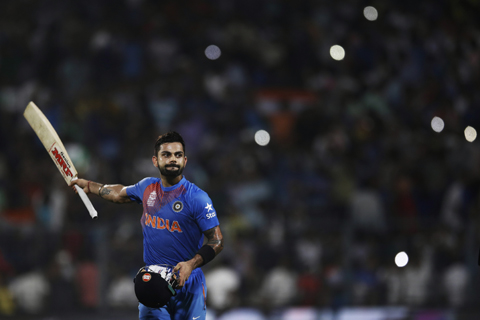