KUWAIT: The Cabinet yesterday decided that fully vaccinated expats who have valid residency in Kuwait can return to the country from August 1, lifting a five-month ban as part of efforts to combat the coronavirus pandemic. In a series of decisions at an extraordinary meeting, the Cabinet also said starting from June 27, unvaccinated people will not be allowed to dine at restaurants and cafes, enter malls exceeding 6,000 square meters in area, health clubs and salons. Entry is allowed to people who have received two doses of a COVID vaccine or at least 14 days after taking one dose.

The Cabinet also decided that Kuwaiti citizens will not be allowed to leave the country from August 1 unless they have been fully vaccinated, excluding young children, pregnant women and those who have health conditions. Government spokesman Tareq Al-Mazrem told an online press conference that expats can return to the country provided they have received two doses of the Pfizer-BioNTech, Moderna or Oxford-AstraZeneca vaccines or one shot of the Johnson & Johnson jab.

Mazrem said that further details on the mechanism of the return of expats and measures at the airport will be announced in coming days. The decision means many expats can now leave Kuwait for their home countries and plan to come back on August 1 and onwards. He reiterated that issuance of visit visas is still suspended. Mazrem called on people to use either the Kuwait Mobile ID or Immune applications to prove they have received the two vaccine doses.

The spokesman said the Cabinet has not eased timings of malls and restaurants, which will still shut doors at 8:00 pm, and this will continue indefinitely. Mazrem said the Cabinet yesterday discussed the detection of an unspecified number of cases the Delta variant of COVID-19, previously known as the Indian variant, but provided no further details on the number of cases discovered. The Cabinet has not decided on any further restrictions to combat the new variant. Kuwait has been witnessing a spike in the number of new coronavirus cases, which exceeded 1,300 daily in the past week. 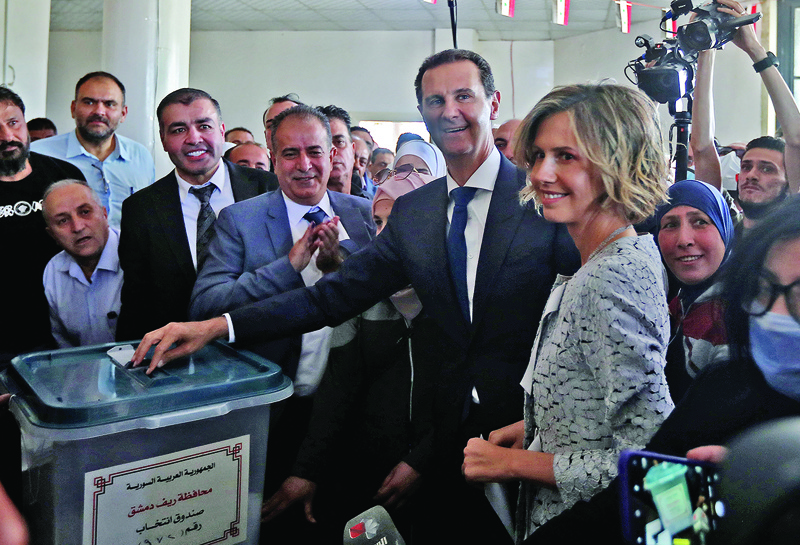 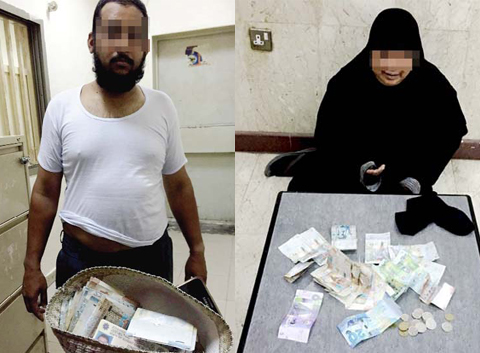 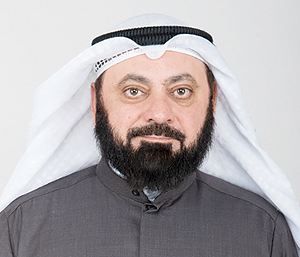