KUWAIT: The funeral services manager at the Municipality Faisal Al-Awadhi said that in view of the high temperatures in summer, burials during Ramadan will be held at 10:00 am, after Asr prayers and at 10:00 pm. He added that enough shade and illumination facilities have been prepared for this purpose.

Flooding
A committee formed to investigate the flooding of Mangaf underpass is due to hand over its final report to Minister of Public Works Abdul Rahman Al-Mutawa today. Meanwhile, Ministry of Public Works (MPW) undersecretary Awatif Al-Ghunaim issued a decision on exceptional promotions for 850 employees who met the conditions set for such promotions during the fiscal year 2016-2017. Ghunaim said that a he total of KD 6.5 million would be paid to 8,500 employees in June for their outstanding performance.

Students costs
Minister of Education Mohammed Al-Fares said that the ministry is currently preparing a study about the cost of each student’s education, including those in private schools. Fares added that all needed measures and procedures were followed to prevent unjustified fee increases in private schools, and some schools have been forced to refund the extra fees.

Kuwait acts against Syrians seeking to change their citizenship status 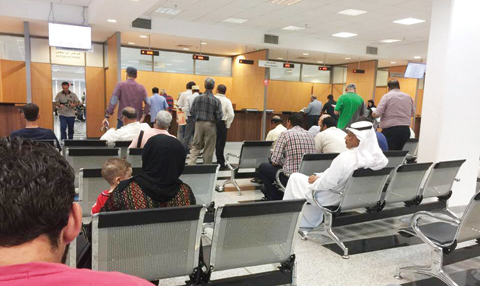 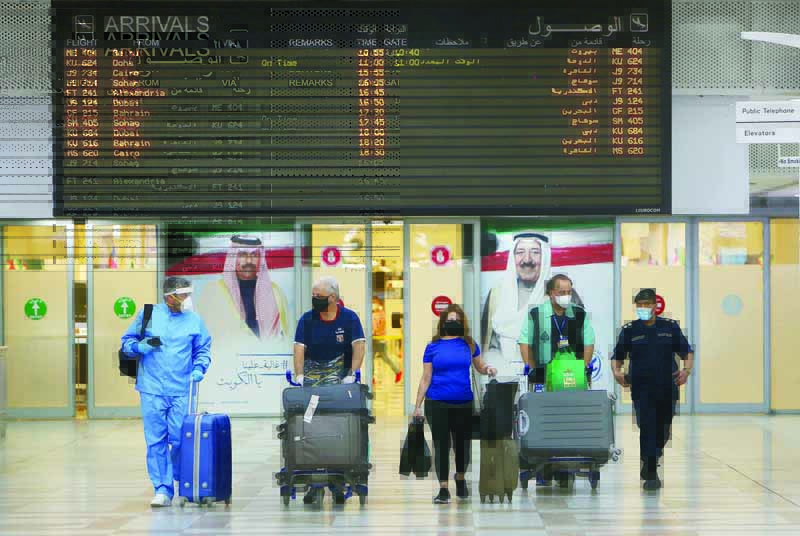 Passengers from 31 countries can enter after 14-day layover 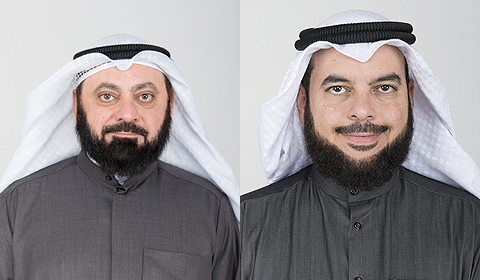