Hong Kong’s government faced outrage yesterday over its decision to cull thousands of small animals after hamsters in a pet store tested positive for COVID-19. Like China, Hong Kong maintains a “zero-COVID” policy, stamping out the merest trace of the virus with contact tracing, mass testing, strict quarantines and prolonged social-distancing rules. Their latest measures target hamsters and other small mammals – including chinchillas, rabbits and guinea pigs – which authorities on Tuesday said will be culled as a “precautionary measure”.

The move came after hamsters sold at the Little Boss pet shop tested positive for the Delta variant – now rare in Hong Kong. Officials dressed in full PPE gear carried red garbage bags marked with biohazard warnings out of the shop on Tuesday night. Authorities “strongly encouraged” anyone who bought a small mammal after December 22 – right before Christmas – to give up their pet for culling.

Outside a government-run animal centre yesterday, a man surnamed Hau told AFP his 10-year-old son was inconsolable about culling “Pudding”, a recently bought hamster, but that he was worried about the health of his elderly parents living in the same household. “I have no choice – the government made it sound so serious,” Hau told AFP, showing videos of his son wailing in front of Pudding’s pink cage. One hamster lovers’ group said it received more than 20 inquiries about whether owners had to give up their furry friends.

Authorities said Tuesday the COVID-positive creatures were believed to be imported from the Netherlands, with Hong Kong’s health secretary defending the move as part of “precautionary measures against any vector of transmission” – despite a dearth of evidence showing animal-to-human transmission. About 1,000 animals sold at Little Boss and another 1,000 hamsters in dozens of pet shops will be culled, authorities said. The import of small mammals has also been halted.

‘No one can take my hamster‘

Animal lovers across Hong Kong reacted with alarm: a Change.org petition garnered more than 23,000 signatures in less than a day, and the Society for the Prevention of Cruelty to Animals (SPCA) denounced the decision. “The SPCA is shocked and concerned over the recent announcement about the handling of over 2,000 animals,” it said in a statement sent to AFP yesterday. One owner – who bought her pet on January 1 – was defiant, pushing back on the government’s cull.

“No one can take my hamster away unless they kill me,” she told local media outlet The Standard yesterday. She recalled a recent birthday party attended by officials that resulted in multiple COVID infections and left Hong Kong’s leadership redfaced. “Will they also kill all infected COVID-19 patients and their close contacts?” the owner demanded. “If all people who attended the birthday party are culled then I will hand my hamster to the government.”

A grim humor settled on Hong Kong-centric social media accounts, with netizens publishing illustrations of hamsters wearing surgical masks or facing off with the Grim Reaper. The city’s largest opposition party also waded into the controversy, saying the “indiscriminate killing” policy will only cause “public resentment”. “If cats, dogs or other animals get infected in the future, will they also be targeted for ‘humane dispatch’?” wrote Felix Chow, the animal rights spokesperson for The Democratic Party, on the group’s official Facebook page.

But the government’s decision has some supporters. Top microbiologist and government advisor Yuen Kwok-yung had praised the measure Tuesday as “decisive” and “prudent”. Yesterday he told local radio that his defense of the policy had earned him “some emails telling me to go to hell”. Yuen said the Agriculture, Fisheries and Conservation Department did not have enough staff to quarantine hamsters and test them daily, “so they had no choice but to make such an unpopular decision”. When questioned about Hong Kong’s hamster cull, the World Health Organization said some animal species can be infected with the coronavirus, and animals can reinfect humans. “That risk remains low but it is something that we are constantly looking at,” said the WHO’s Maria Van Kerkhove.- AFP 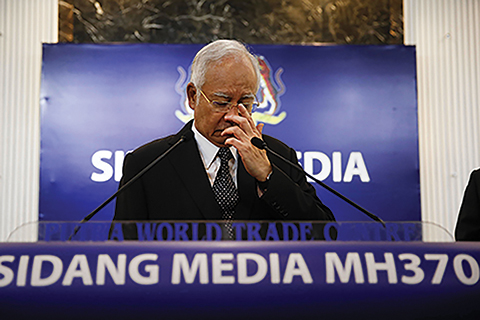 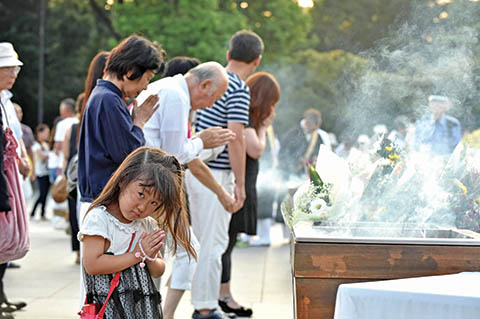