‘We welcome cooperation with the UK and Kuwaiti private sectors’

LONDON: Some of Kuwait’s top public- and private-sector leaders, as well as a range of international investors, came together in London on June 17 to bring new momentum to Kuwait’s development vision at the latest The Business Year event, The Role of the Private Sector in the Future of the Kuwaiti Economy. The event coincided with 120 years of UK-Kuwait friendship, and sought to bring new energy to Kuwait’s plans for a diversified future and its bold Vision 2035.

After a welcome address by The Business Year CEO Ayse Valentin, HE Dr Nayef F Al-Hajraf, Kuwait Minister of Finance, kicked off the event, discussing the significance of 120 years of UK-Kuwaiti finance, while also delving into the future of Kuwait and highlighting the significance of young Kuwaitis in a post-oil environment. On the role of the ministry, he stated that, “We will continue providing all necessary financing to make sure all projects are completed and infrastructure upgraded.”On Kuwait-UK relations, he said; “We welcome cooperation with the UK and Kuwaiti private sectors. With the help of the UK private sector, we hope we can achieve another 120 years of friendship between our two countries.”
Director-General of Kuwait Direct Investment Promotion Authority (KDIPA) Sheikh Meshaal Jaber Al-Ahmad Al-Sabah made a presentation on Kuwait’s advantages and potential, primarily highlighting the legislative and legal atmosphere and available investment opportunities, which are aimed at achieving economic diversification and promoting the private sector’s role in the economy. He said Kuwait boasts great potential to be a significant destination for attracting investment in the region, pointing to progress in the field of developing and streamlining investment-bearing legislation and procedures. Sheikh Meshaal also said the holding of the conference in London comes within the framework of achieving Kuwait’s 2035 development plan, and of promoting Kuwait’s advantages. He noted that the aim of these conferences in major capitals is to attract direct added-value investments that provide jobs to young Kuwaiti people.

Digital connectivity
Mazin Saad Al Nahedh concentrated on the two main pillars he suggests will change Kuwait’s financial landscape, namely digital transformation in the banking sector and goals contained within Kuwait’sVision 2035. “The 2030s will be the age of ‘me,’ with personalized services offered via the help of digital connectivity and AI models.” He continued, “this trend will enhance the role of the private sector in the economy as it is a key part of Kuwait’s efforts to become a finance hub.”

Waleed Khaled Alkhashti, Chief Corporate Communications & Relations Officer at Zain Group, spoke on behalf of Vice Chairman and Group CEO Bader Nasser Al-Kharafi.Alkhashti spoke about the expansion of the role of Zain and its focus on digital transformation, innovation, the creation of ecosystems together with thepublic sector, and the role of women. He emphasized the need to encourage more people from the public sector into the private sector.

Finally, a panel on digital economy and entrepreneurship gathered Fahad Al Sharekh, Founder & General Partner at Tech Invest Corporation, Abdullah Al Mutawa, former CEO of Carriage, Athbi Alenezi, Co-founder & Managing Partner of Just Clean, and Henadi Al-Saleh, Chairperson of Agility. Discussing the tech start-up ecosystem, Fahad Al Sharekh talked about the difficulty of creating a sufficient ecosystem, suggesting that even London was struggling compared to places like Silicon Valley. “I think Kuwait needs a lot of work in terms of the legislation sector, the banking sector, and the education sector,” he summarized. Henadi Al-Saleh discussed the significance of blockchain in the future of logistics and praised the public-private dynamics on show in Kuwait.

Discussing the role of women in the sector, she drew attention to the fact that over 50% of Agility’s venture capital team are women. Fahad AlSharekh, discussing the need to create more private-sector jobs, stated that, “The biggest problem is a lack of meaningful jobs. An accountant in the public sector will be doing relatively the same thing as an accountant in the private sector. But if we can create more niche, meaningful jobs, such as digital marketing or branding roles, which do not exist in the public sector, we can encourage more people into the private sector.”Athbi Alenezi spoke of changing attitudes, with young Kuwaitis slowly getting used the pace of the private sector, reflecting on his own experiences of running a successful start-up.

Trump on rape accuser: 'She's not my type' 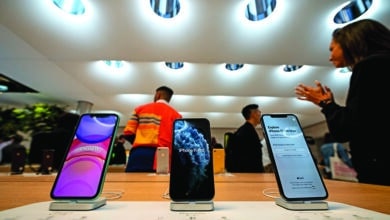 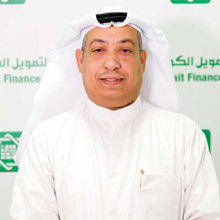 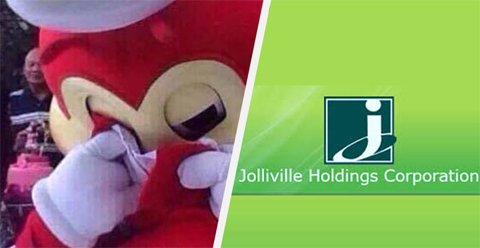 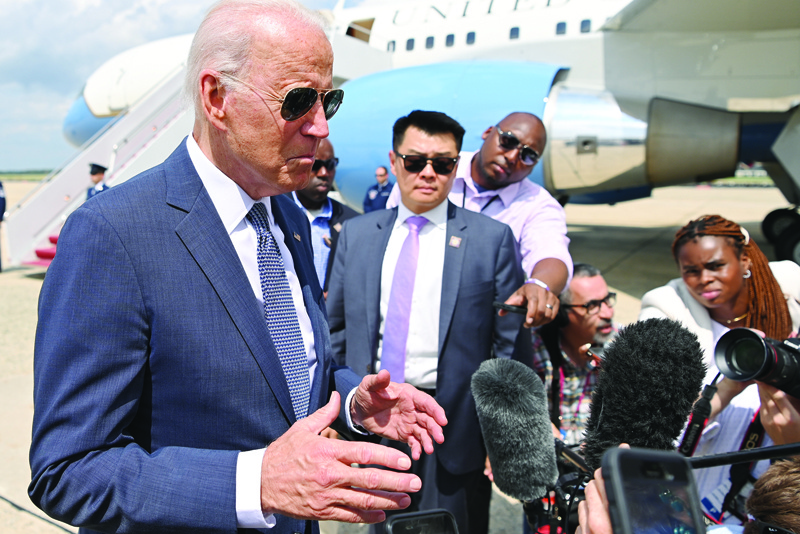