Troops to stay for six months to provide security

BANJUL: Gambia’s President Adama Barrow is finally returning home yesterday, solidifying his position as the country’s first new commander in chief in two decades after a political crisis that sent the previous ruler into exile. Barrow was scheduled to arrive in Gambia at 4 pm (16:00 GMT), coalition spokesman Halifa Sallah said. A larger ceremony will take place at a later date, he said.

Gambians eagerly await Barrow, who has promised to reverse many of the authoritarian policies of former leader Yahya Jammeh, who was accused of imprisoning, torturing and killing his political opponents. Barrow defeated Jammeh in December elections, but the veteran leader did not want to cede power. Barrow was sworn into office on Jan 19 at the Gambian Embassy in neighboring Senegal because of security threats as Jammeh clung to power.

Jammeh finally left Gambia last weekend, bowing to international pressure that included a regional military force, ending a more than 22-year rule. The West African troops were poised to oust Jammeh if diplomatic talks failed. There are currently 2,500 of the ECOWAS troops still in Gambia – in the capital, Banjul, as well as at key crossing points between Gambia and Senegal and at the port and airport, according to Sweden’s UN Ambassador Olof Skoog, the current UN Security Council president.

Gambia’s new president has asked the troops to stay for six months to provide security, said Mohamed Ibn Chambas, special representative of the UN secretary-general and head of the UN Office for West Africa and the Sahel. “Many factors will be taken into account in determining the length of a mission,” Chambas told reporters yesterday in Senegal, where Barrow has been staying while awaiting his return.

Striving for stability
Gambia, with a population of nearly 1.9 million people, has become a shining example in West Africa, a region striving to establish stable democratic changes of power. The world watched as Gambians showed they wanted change, supporting a coalition of opposition parties whose aim was to oust Jammeh and put the country on a path toward greater democracy.
Jammeh’s supporters wept as he boarded a plane for exile. He went to Equatorial Guinea, taking luxury cars and other riches amassed during his presidency and accompanied by trusted family and security guards. When Jammeh left, the streets in Banjul exploded in celebration, with music blaring from speakers, people dancing in front of restaurants, cheering and honking car horns. Barrow’s months ahead will be crucial to building a country that can put a climate of fear behind it and work toward reconciliation. He has vowed to work toward greater freedoms and reforms to the security forces and the constitution.

Barrow has named a female vice president, Fatoumata Tambajang, who has called for Jammeh’s prosecution for human rights abuses. But it emerged that she might be above the constitutional age limit for the position, bringing Barrow to say he will put together a vetting committee for further appointments.

Sallah, the spokesman, said a human rights commission will be set up and the new government will create a freedom of information act. “We expect a lot of things from Barrow,” said 26-year-old Modou Fall, who, like many others, wore a #Gambiahasdecided T-shirt to show support for the new president. “We want the forces to stay so that we can reform our army … and we need development in this country.” – AP 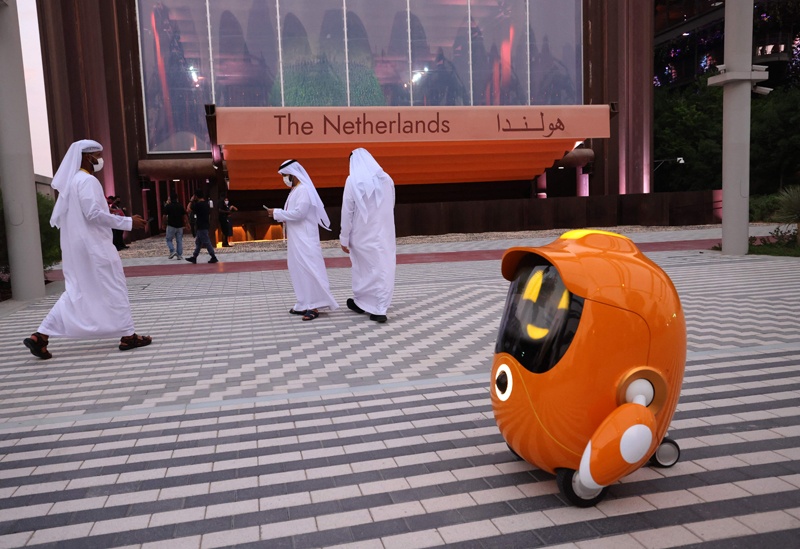 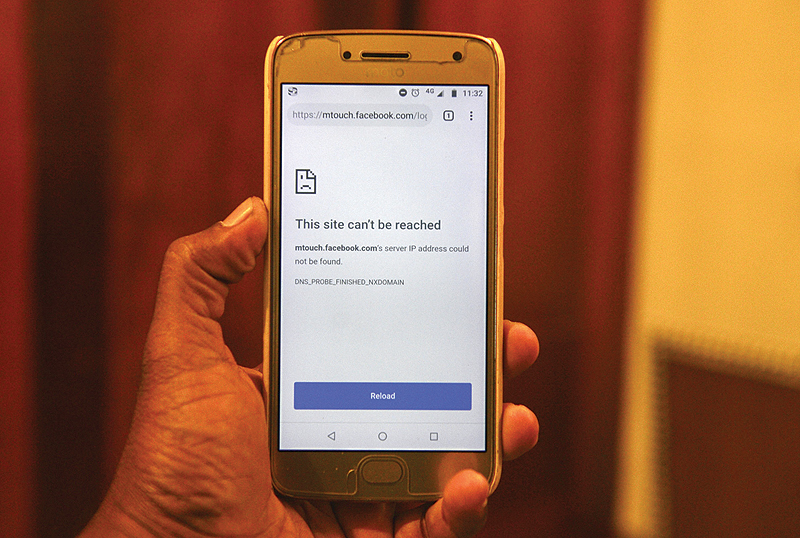 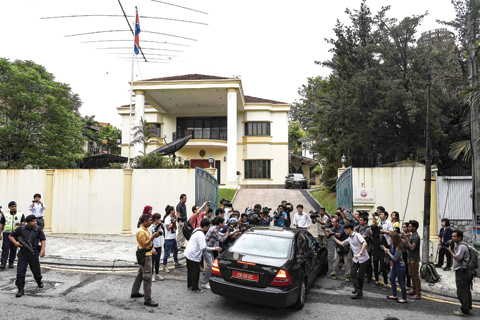 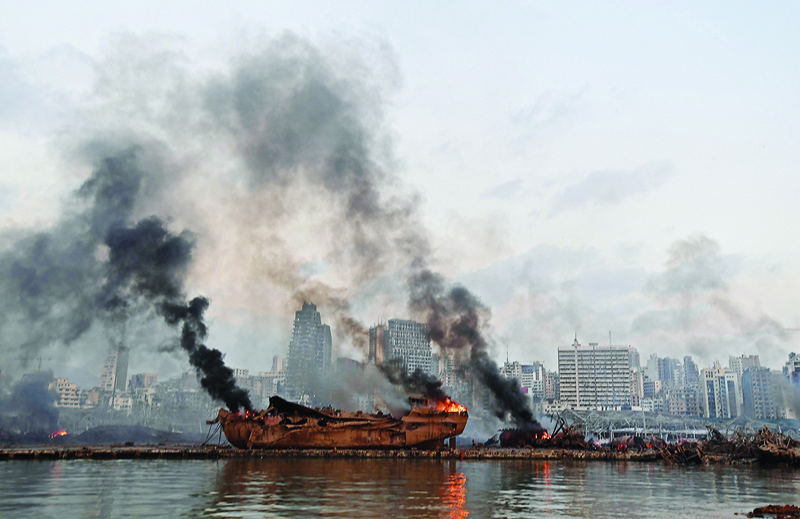