Hit fantasy TV show “Game of Thrones” returned for its season six premiere Sunday appearing to answer to one of the most hotly-debated questions in modern television history: “Is Jon Snow dead?” As well as revealing the fate of the brooding Lord Commander of the Night’s Watch-which AFP will not spoil for fans who have not yet caught up-the writers hit viewers with a huge curve ball that had them rushing to social media to voice their shock.

On Twitter #GameOfThrones was the top trending hashtag worldwide for several hours before and after the HBO premier at 9:00pm on the US east coast. Fans speculated whether the season opener’s title, “The Red Woman,” indicated that the Red Priestess Melisandre, played by Carice van Houten, would have a hand in bringing Snow back to life after he was stabbed by his mutinous underlings. Instead, the title was a reference to a big reveal in the final moments of the episode.

“Almost that time!” tweeted Houston Texans offensive tackle and “Thrones” fans Duane Brown as the episode was about to begin, before adding around an hour later: “What. The. Hell?” British conservative columnist and novelist James Delingpole complained that he was “slightly upset that there was nothing in #GameofThrones episode one that really upset me.” “Back to the good ol’ Sunday night ritual of sitting quietly for an hour and then suddenly yelling out ‘NOOOOOOOO,'” tweeted New York-based fan Alex Lauer. “Game of Thrones” tells the story of noble families vying for control of the Iron Throne, all the while keeping one eye on the “White Walkers” leading hordes of the undead toward an invasion from the North.

The multiple Emmy-winning show and AMC’s “The Walking Dead” have been hailed by analysts as examples of how cliffhangers can elevate already hotly-anticipated TV episodes into global media “events.” While “The Walking Dead” will still be working off Robert Kirkman’s comic when it returns in the autumn, season six of “Game of Thrones” has moved beyond George R.R. Martin’s “A Song of Ice and Fire” novels. “The Red Woman” picked up where the season five finale left off, with Sansa and Theon on the run from the Boltons, Snow’s body not yet cold, and Daenerys facing the Dothraki horde that picked her up at the end of season five.

Everyone involved in the production had insisted Snow is definitely, irreversibly dead but conversation among fans has focused on how, rather than whether, he will be resurrected. Elsewhere in the fictional land of Westeros there was plenty of blood, with Ellaria Sand and co-conspirators killing Prince Doran and his heir Trystane, while in King’s Landing, Cersei mourned her murdered daughter, another victim of the Sand Snakes.

Back at the Wall, Castle Black was in disarray with members of the Night’s Watch still loyal to Snow preparing bloody vengeance. “Fans may have worried that the show might suffer by straying from Martin’s source material, but judging by the confidence of the premiere, those fears appear to be unfounded,” wrote Laura Prudom of weekly entertainment magazine Variety.

“Whether the producers feel liberated by the chance to go off book a little more or by their record Emmy haul, ‘Thrones’ certainly seems to have found its swagger in this dense, decisive hour.” With more than 20 million viewers per episode, the show’s return had been touted as the biggest TV drama event since JR Ewing, the infamous antagonist in prime-time soap opera “Dallas,” was gunned down in 1980. The first episode was mistakenly made available online for a few hours on Sunday, according to online fan forums, with some threads blaming a Canadian streaming website. Many dismissed the leak as a hoax but a number of fans seemingly managed to watch it and posted accurate plot spoilers and screen grabs on a Reddit thread and on the Internet Movie Database.

Three US cities-Atlanta, Boston and Denver-held theater screenings at the same time as the east coast broadcast, while the ATX Television Festival in Austin, Texas, also screened the opener. In Britain, where “The Red Woman” show was being shown simultaneously on Sky Atlantic — 2:00am local time-weekly listings magazine the Radio Times ran a live blog starting two hours ahead of the broadcast. “Does rather feel like Jon is dead here-sorry guys,” it posted six minutes after the show started.-AFP 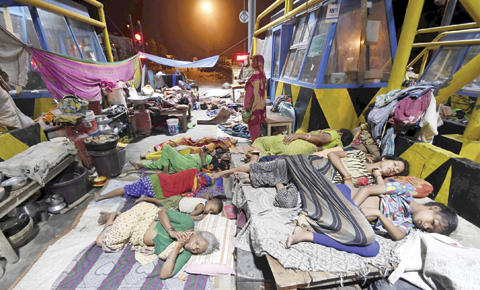 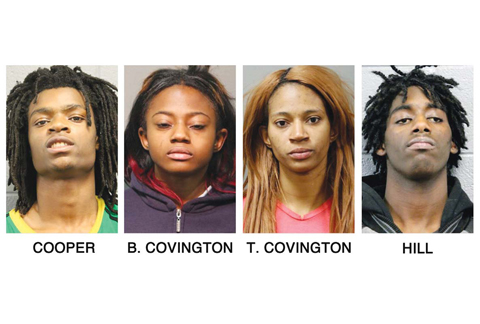 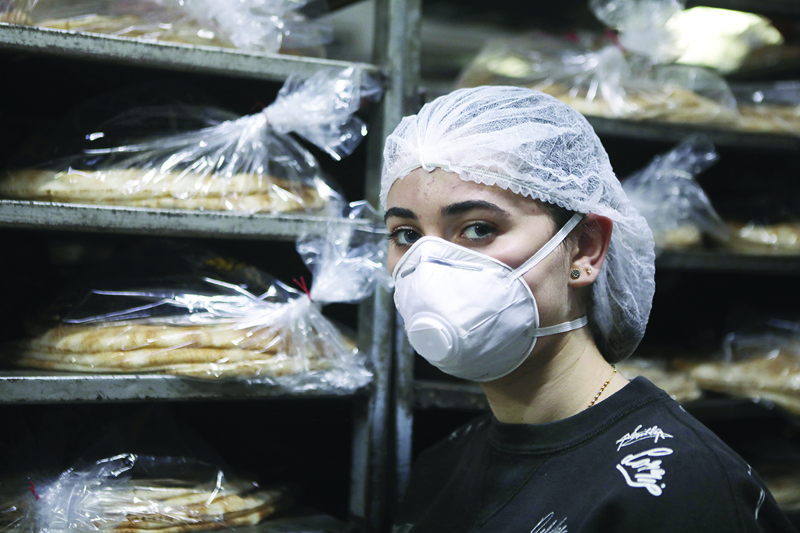