ALGIERS: Tired of living in fear of gang violence, Karima and her children left the drab satellite town of Ali Mendjeli near Constantine in northeast Algeria to seek refuge with in-laws. The 45- year-old mother of three, who asked not to give her surname, said living with in-laws is far from ideal but it beats the anxiety of daily life in her former home where rival gangs battle it out with knives and swords. “I was afraid they would attack my children,” she said. “I have two teenagers and I feared it would end badly.” Experts say urban violence is on the rise due to social insecurity, traumatic memories of Algeria’s civil war in the 1990s and the mushrooming of deprived towns like Ali Mendjeli on the edges of major cities. Algeria’s population has shot up from nine million when it won independence from France in 1962 to more than 40 million in 2016.

The demographic boom and rapid migration from the countryside to cities created an acute housing shortage. In 2000, the government launched a program to build two million homes by 2019. But new towns like Ali Mendjeli have been built “without any territorial and environmental logic”, said Nadir Djermoune, a professor of architecture at the University of Blida, southwest of Algiers. Rather than becoming urban spaces, they have become marginalized communities where gang violence is common, he said. Professor Rachid Belhadj, head of Forensic Medicine at the Mustapha Bacha University Hospital Centre in Algiers, labels them “ghettos” where violence is growing “like a cancer.”

“Violence was already there, but its use by organized gangs is what worries us,” he said. Belhadj, whose centre examines victims of violence to verify their claims before they complain to police, said the number of people using his services has leapt from 2,500 to 6,000 per year in a decade. No official statistics on crime rates are available, but Interior Minister Noureddine Bedoui has said the relocation of slum dwellers to the new towns has “caused friction between young people.” As for Karima, she feared her children would end up taking drugs and dropping out of school.

Economic woes
Unlike many countries in the region, including its neighbors Libya and Tunisia, Algeria has been relatively stable since the 2011 Arab Spring uprisings. High oil revenues allowed it to massively increase wages and subsidies, helping it weather the unrest that shook other parts of the region.

But the 2014 collapse in crude oil prices has hit its budget, forcing Algiers to raise taxes on basic goods. On top of that, youth unemployment hit 26.7 percent in September 2016, according to official figures, in a country where a quarter of the population is aged between 15 and 29. Economic woes have pushed many young people into drug trafficking and kidnapping, said sociologist Fatma Oussedik of the University of Algiers. “But the fundamental link that unites them is insecurity… which places them outside of society,” pushing them into crime, she said. “What scares us is that they turn to organized gangs for racketeering and bank robberies,” said Belhadj.

“For the moment, it is sporadic but it becomes a way of dealing with the crisis.” Some experts link the rising violence to the civil war between the government and armed Islamist groups in the 1990s that killed 200,000 people. Algerians born at the start of the war are now in their mid-20s and many witnessed extreme violence during childhood. That has left “a profound trauma in the population that has not yet been adequately addressed”, the UN special rapporteur on the right to health, Dainius Puras, said during a visit to Algiers last year. “While the number of suicides is declining, violence against oneself has turned into violence against others,” he said. —AFP 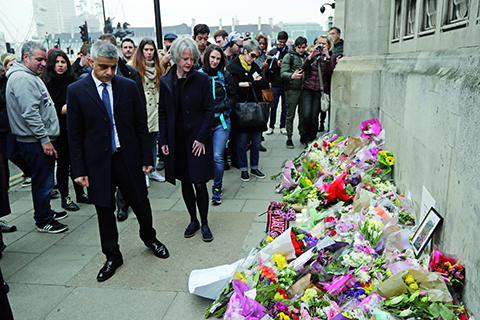 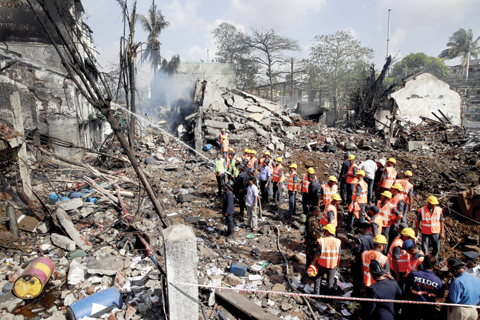 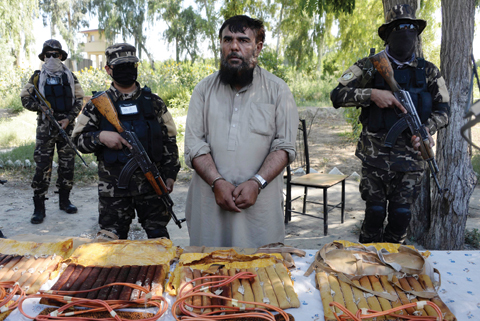 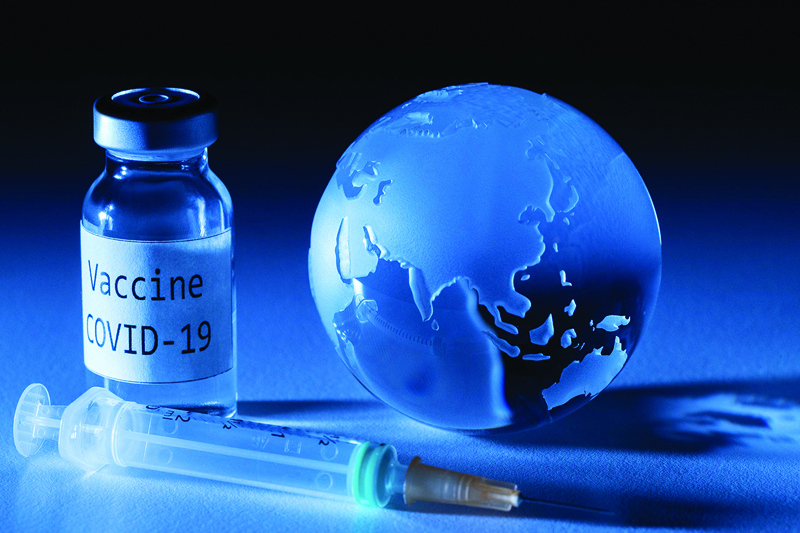