PARIS: Natural gas has emerged as a weapon of war between Russia and Europe since Moscow’s February 24 invasion of Ukraine. Here is how the standoff developed:

On February 22, 2022, German Chancellor Olaf Scholz says he is suspending the Nord Stream 2 pipeline project with Russia in response to Moscow’s recognition of two breakaway regions in Ukraine. The project has long been a source of tension with Berlin’s allies in the United States and Europe, who worry it would increase Germany’s energy dependence on Russia. Ukraine also fears it will lose revenues from gas transit if Nord Stream 2, which would deliver Russian gas to Germany via the Baltic Sea, goes ahead.

On February 24, Russia invades Ukraine. Gas and oil prices soar on fears of possible cuts in supplies. On March 2, the European Union cuts seven Russian banks off from the SWIFT banking transfer system. But it spares two major lenders with strong ties to the energy sector, reflecting the dependence of several EU states on Russian gas.

On March 23, Russian President Vladimir Putin bans European gas customers from paying their bills in dollars and euros, in response to the freezing of some $300 billion in currency reserves held by Russia overseas. He announces that Moscow will now only accept payment in rubles from “unfriendly” countries, including EU nations. The European Commission warns EU members that by paying in rubles they would be violating international sanctions against Moscow. Washington agrees to provide Europe with an extra 15 billion cubic meters of liquefied natural gas this year.

On April 27, Russian giant Gazprom cuts off gas supplies to Bulgaria and Poland, in a move European Commission chief Ursula von der Leyen describes as “blackmail”. She says the two EU and NATO members are now receiving gas from their EU neighbors. On May 21, Russia cuts gas to neighboring Finland, which has refused to pay in rubles and angered Moscow by asking to join NATO. The Netherlands and Denmark are also cut off after refusing to pay in rubles. On May 30, EU leaders agree to stop most Russian oil imports by the end of the year but put off a ban on Russian gas.

On July 11, Gazprom begins 10 days of routine maintenance on its Nord Stream 1 pipeline, resulting in gas cuts in Europe. A week later, the EU and Azerbaijan sign an agreement to double gas imports from the energy-rich Caspian nation to Europe. The 27-nation bloc has also turned to oil-rich countries such as Qatar, Norway and Algeria to make up for its energy shortfall. On July 20, the European Commission urges EU states to reduce demand for natural gas by 15 percent over the coming months to secure winter stocks.

On July 25, Gazprom says it is further cutting the supply to about 20 percent of the pipeline’s capacity from Wednesday due to the “technical condition” of one of the turbines. The German government says there is “no technical reason” for the move. – AFP 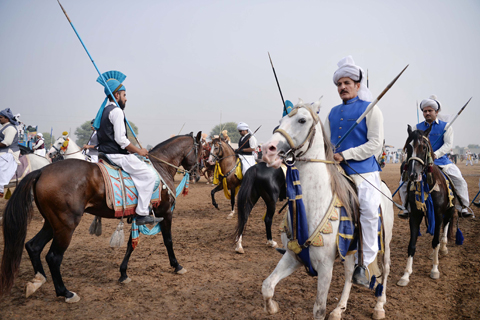 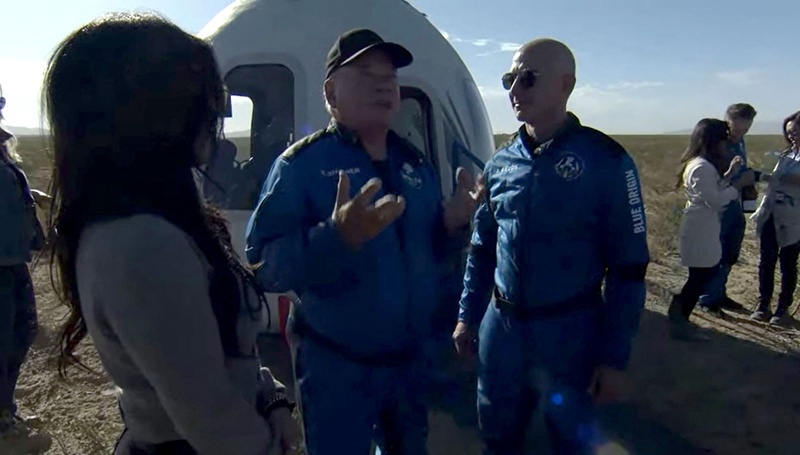 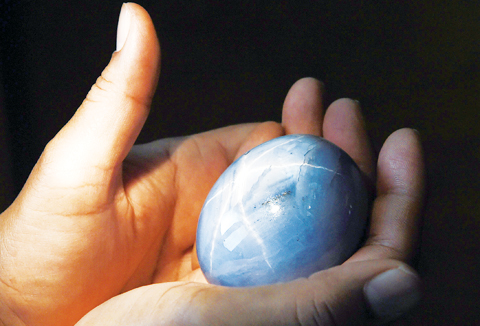 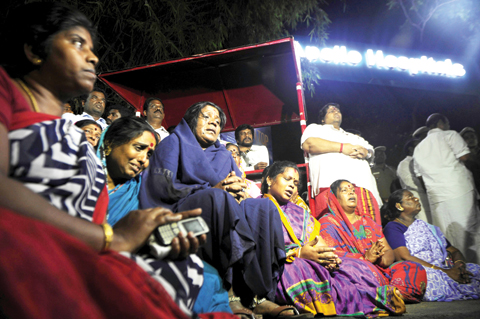